A “Comeback” in Name Only

Inconveniently, however, Krugman’s Sunday column appeared a few days after state auditor Elaine Howle released a report showing that California has a negative net worth of $127.2 billion. Howle’s assessment didn’t even take into account the state’s unfunded pension liability, which may be as high as $500 billion. Even worse, the day after the Times ran Krugman’s piece, a federal judge allowed the city of Stockton’s bankruptcy to proceed. What should we make of these apparent contrasts?

Part of the explanation is political. The Times and many of its readers are happy that Californians voted last year to raise taxes. For the moment at least, the state has a projected budget surplus. Krugman, Egan, and their colleagues are also pleased that Democrats control all of California’s statewide political institutions and enjoy supermajorities in both houses of the state legislature. They are elated that California is about to embark on two vast new projects (that it cannot afford): a high-speed rail line between Los Angeles and San Francisco, and a ditch or tunnel around the San Joaquin–Sacramento River Delta that will supposedly restore a freshwater habitat there.

The other part of the explanation is that California is full of contrasts. Searching for the world’s most dynamic entrepreneurial economy? Look no further than the San Francisco–San Mateo County region. How about grinding poverty, where people live in dirt-floor dwellings with no running water and no electricity? California has that, too. The truth is, you can find anything you want to find in California. The New York Times wanted to find good news.

Egan wrote his story with a dateline from San Simeon—a beautiful, somewhat remote place on California’s central coast. Publishing tycoon William Randolph Hearst built his castle on a hill there. It’s easy to feel that all is right with the world when you’re in such a locale. Krugman is from the East Coast, but he’s been to California; I had lunch with him in Santa Barbara when I was a graduate student. Still, he displays his ignorance about the state when he writes, “California’s longer-term economic growth has slowed, too, mainly because the state’s limited supply of buildable land means high housing prices.” Only a man whose Golden State experience is limited to coastal enclaves or San Francisco could believe something like that. Drive north from the greater Los Angeles metropolitan area on any one of several major highways—say, Interstate 5 to Stockton or I-15 to Las Vegas—and you’ll see buildable-land acreage exceeding the size of several states. Even Santa Barbara has plenty of buildable land. California is saddled with high home prices because it chooses to limit new housing, not because of a lack of available land. Yes, high housing prices are slowing California’s economic growth, but that’s by choice, not an act of God.

In short, any fair evaluation of California would conclude that the Golden State has major strengths and weaknesses. The strengths are either natural or the legacy of wise policies from the past. The weaknesses are the result of policies, too—bad ones. Beyond the coasts, California’s distress is glaring. According to the U.S. Census Supplemental Poverty Measure, California’s poverty rate is the nation’s highest. And though the state accounts for about 12 percent of the nation’s population, it hosts more than 32 percent of its welfare recipients.

Economically, California’s greatest strengths are its location on the Pacific Rim, its tech centers, and its climate. California was once the headquarters of several world-leading banks, but that time has passed. Given its location between America’s consumer markets and Asia’s manufacturing centers, California should be a center of trade and international finance. It isn’t. The ports of Los Angeles and Long Beach are the largest in the United States, but they can no longer handle the largest container ships or tankers. California’s failure to upgrade and expand its infrastructure is leading shippers to bypass it for Louisiana and elsewhere.

True, California companies remain leaders in technological innovation. And with almost half of the world’s venture capital invested in these firms, the state’s tech sector is phenomenal, the source of the Bay Area’s vibrantly entrepreneurial economies. But even this advantage may not be as strong as it appears. While California companies receive a large share of global venture capital, that total is smaller than it once was and is likely to decrease in coming years, as structural changes in venture capital and tech entrepreneurship cut into the state’s dominance. And many of the jobs funded by venture capital are now located outside the Golden State.

California’s climate remains its greatest economic advantage. Many will pay for the privilege of living in the state. Yet people are leaving and will continue to leave. The state’s Department of Finance notes that migration between California and other states has been negative, on California’s side of the ledger, for all but two years since 1991. In that time, a net 2,987,433 people have left California—more than the combined populations of San Diego, San Jose, and San Francisco. The 2010 Census shows that California’s population increased by 3,382,308 between 2000 and 2010, thanks to births and immigration. But the state’s population of people ages 15 and under declined by 155,581, while the population between the ages of 30 and 45 fell by 414,684.

California may enjoy a budget surplus now, but the respite is temporary. Proposition 30 created more volatility in future state revenues, in effect guaranteeing budget challenges while failing to address the long-term problems of high costs and pension liabilities. California cities continue to struggle, and more bankruptcies are all but guaranteed. Middle-class families with children will continue to flee the state, taking California’s future with them. Outside a few coastal enclaves, the state’s economy will stagnate. But the New York Times will continue telling us how wonderfully California is doing.

Bill Watkins is an associate professor of economics at California Lutheran University and executive director of the CLU Center for Economic Research and Forecasting. 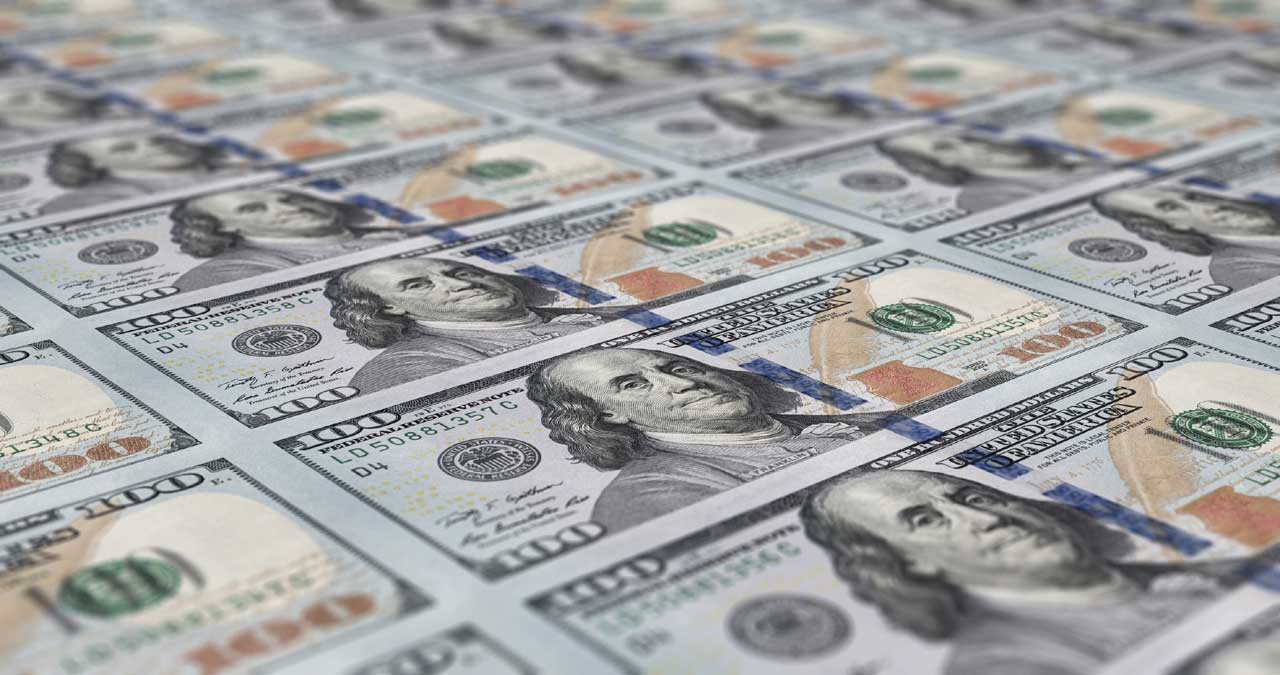 An End to Fiscal Dominance

Bill Watkins We need to find a way to separate our fiscal and monetary policies.
More on