The Supreme Court will soon consider whether to take up the long-awaited Students for Fair Admissions v. Harvard case, which pits Harvard’s race-conscious admissions process against a group of Asian-American applicants who don’t fit into Harvard’s idea of “favored minorities.” The central idea behind the case is whether Harvard’s use of race to create what it sees as a “diverse” class runs afoul of the Fourteenth Amendment and Title VI of the Civil Rights Act.

If there is one area in which the American elite seems to be moving in lockstep, it is increasing racial diversity. Many Fortune 500 businesses now operate Diversity and Inclusion offices. Every selective college is quick to tout its “diverse student body.” These initiatives sound good in theory, but the movement for racial diversity too often comes at the expense of hiring or admitting the most qualified candidate. Increasingly, the qualified candidate who gets denied is Asian-American—member of a minority group still considered, for diversity purposes, not in need of rescuing.

The reason why Harvard admissions officers don’t consider Asian-Americans a “minority” for assistance purposes is because in their eyes, Asian-Americans are too successful to be helped. As a group, Asian-Americans are socioeconomically on par with whites; educationally, they outpace whites (though there is nationwide variation, just as there is among any racial group). Yet, Asian-Americans did not gain their status in this country because of inherited “privilege”—as many on the left allege whites have done—but through a relentless focus on academic preparation and self-sufficiency. As I write in my upcoming book An Inconvenient Minority, “Asian American students compete hard for their educational opportunities . . . Poor and rich Asians alike study an average of thirteen hours per week, more than twice as much as the typical non-Hispanic white student who studies a mere 5.5 hours per week at home.” Harvard prefers to ignore the reality of Asian-American students’ hard work and preparation—that is, their merit—and instead treat them in the admissions process as if they were a privileged group.

College admissions data reveal that Asians have been kept between 15 percent and 20 percent of admissions to Harvard. The same data reveal similar effective quotas for other top colleges, including Yale, MIT, and Stanford. As more Asians enter universities and perform well, universities resort to increasingly harsh racial balancing procedures against them.

Racial discrimination should not be tolerated at any professional level. Yet a vast network of racial discrimination exists at the university level against Asian-American students simply because they don’t fit into a category of favored minority that other races and ethnicities enjoy. This is a form of racial engineering that excludes one minority in favor of another. It should end—and the Harvard case is an opportunity to end it.

Kenny Xu is a journalist working on the Students for Fair Admissions v. Harvard lawsuit and the author of the upcoming book An Inconvenient Minority: The Attack on Asian American Excellence and the Fight for Meritocracy. 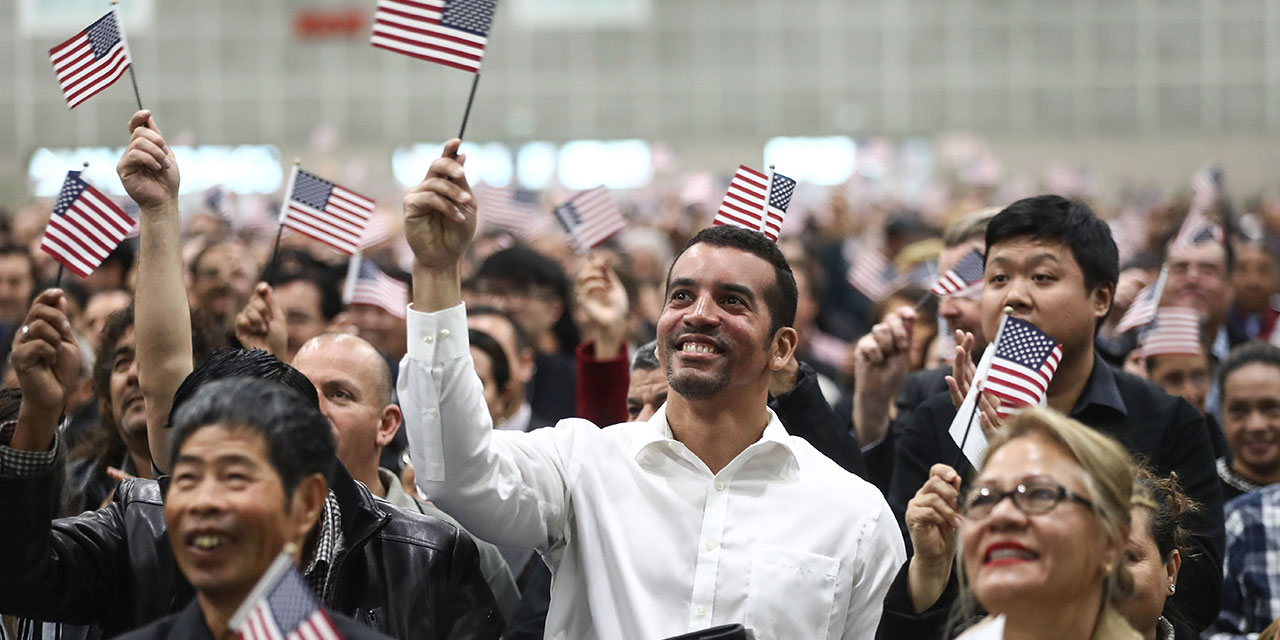 What Multiculturalism Has Wrought

Kenny Xu The elevation of every world culture as “equally meritorious” has created a deep inequality in our own.
More on