If you want your revolution to succeed, recruit the kids—they are easy to brainwash. Totalitarians have always sought to indoctrinate the young and even get them to turn in their parents. Kids become the conduits of ideology, bringing government orthodoxy into the home and ridding it of heresy.

In our new woke world, too, children serve as instruments of the revolution. Greta Thunberg is only the most visible such example. Most of the Antifa and BLM rioters are very young, their radicalism the obvious product not of long-term individual thought and study but of rapid-onset schoolroom brainwashing. Only the most callow of youths could manifest such full-throated certitude, and only the most manipulated of children raised in peace, prosperity, and privilege could exhibit such otherwise unaccountable rage.

Which brings us to the ongoing TV ad campaign by H&M, the world’s second-largest retailer of apparel and the sixth-largest company in Sweden. Where I live, these ads are on heavy rotation—at least on the two or three channels I watch with any frequency. Each stars a half-dozen or so kids between four and 12 or so, who briefly speak into the camera about their professed fears, dreams, and hopes, all of which revolve around such politically correct issues as climate change, open borders, and racism.

Ryan, 11, maintains that he loves to recycle. Another child claims to worry that “the earth will be a giant garbage can.” Yet another sees a world full of “racism” and “poverty.” One girl, who has presumably been fed left-wing propaganda about immigration, frets that “my friends are going to get put into cages.” One kid, speaking for the entire campaign, looks into the camera and informs us: “Adults are not always good role models.”

Plainly, they’ve all been fed left-wing propaganda, and some of them parrot it with preternatural self-assurance. They all contend that they’re anxious, though they don’t seem anxious: they seem impressed with themselves. In an earlier time, they would have gone on about overpopulation or the need for a nuclear freeze. Now their teachers or parents or other mischievous grown-ups have trained them to obsess over other matters—and H&M has put these children and their second-hand, half-baked ideas before the cameras to help hawk schmattas.

The TV ad encourages viewers to visit H&M’s website to learn more about these young “role models,” as the ad agency has dubbed them. In the introduction to a longer version of the commercial, we’re told: “Age doesn’t make a role model. You’re never too little to dream big and change the world. In this video, you’ll get to meet a few kids helping us rethink who we look to for hope—it’s time to meet the Role Models.” Another page featuring a gallery of 100 or so of these youngsters tells us: “THE ONES WE’VE BEEN WAITING FOR ARE ALREADY HERE. They can’t drive, vote or tweet, but they will change the planet. We’re shining a spotlight on the people making the world a better place: kids.”

They can’t drive or vote, but they have all the answers.

Take Zawadi, eight, of Nairobi, identified as “Equality Champion & Poet”: “Zawadi has read her poetry on national TV. . . . Zawadi’s powerful message remains one of peace.” Or João, ten, of Rio de Janeiro, “Space Explorer & Writer”: “João wrote his first story when he was just five years old. It follows three friends who take a trip to the moon on a rocket made of recycled plastic.”

On it goes. Eldin, eight, is described as a “Climate Warrior.” Jewel, five, is a “Peace Champion.” Rafaela, eight, is an “Equality Champion.” Akai, ten, is an “Eco Warrior” with her own nonprofit. Leonardo, four, is an “Environmentalist.” Samirah, 11, is a “Rapper” and “BLM Activist.”

Gone is the idea that children should learn humility—that they should be aware of how little they really know and how much they have yet to learn. Of course, it’s integral to all left-wing revolutionary projects to teach kids to reject the wisdom of adults (except for the adults who’ve recruited them) and to believe that the slogans they’ve been taught to spit back contain all the answers they need.

Presumably, the H&M honchos aren’t really out to overthrow democratic capitalism. They’re just riding the latest stupid wave—and assuming that they won’t end up drowning under it. The phoniness is nauseating even if you don’t know about H&M’s actual corporate history regarding children.

Here’s a tiny sampling of that history. On April 24, 2013, a building called Rana Plaza in a suburb of Dhaka, Bangladesh, collapsed, killing 1,134 garment workers, many of them children, who made clothes for H&M and other brands (including Benetton, whose ads of the 1980s famously prefigured corporate wokeness). After the tragedy, H&M “spectacularly” welshed on a promise “to pay 850,000 workers a living wage by 2018.” During the pandemic last year, Bangalore factories that make H&M duds summarily fired thousands of workers (many presumably adolescents) to save money on cancelled and unpaid orders.

The point being, apparently, that juvenile role models come in many forms—and that there are many ways of exploiting the young. 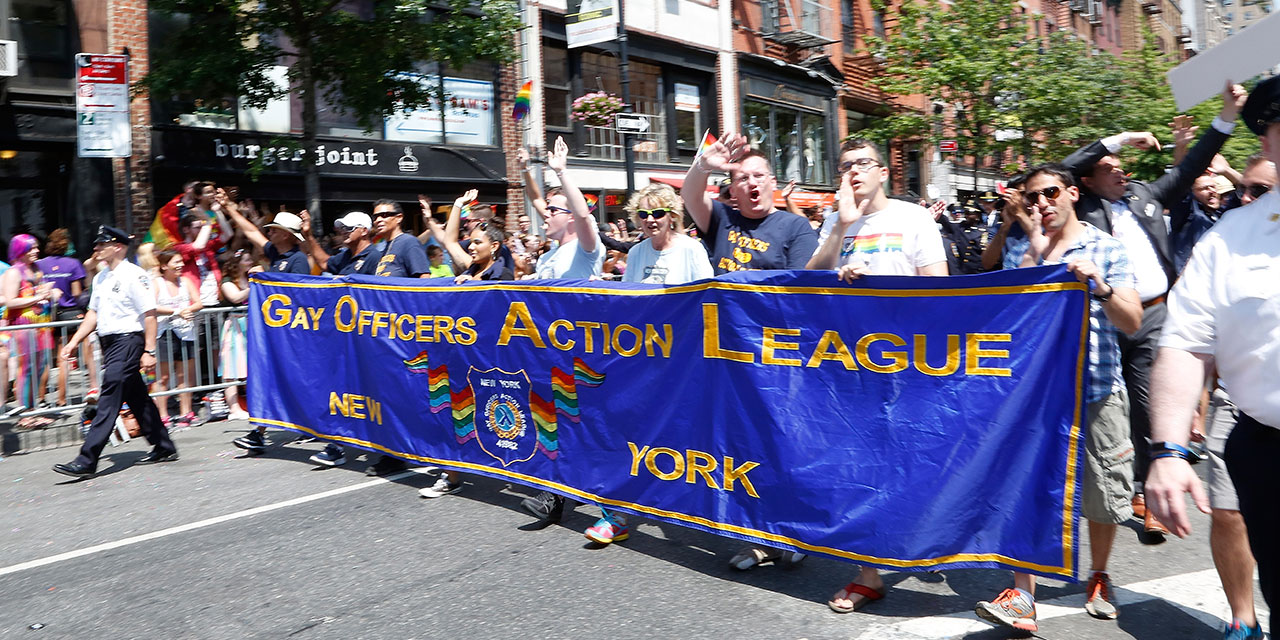