Businesses are facing unprecedented financial stress as a result of the Covid-19 pandemic and the associated shutdown of much of society; after all, companies must continue to pay their bills, even without revenue. Policymakers must determine how to offer businesses the relief they need—and what strings should be tied to that relief. Some on the left are calling for nationalizing businesses that get aid, or demanding a share of their profits, after the economy recovers. This idea is even taking root among some Republicans. President Trump has considered letting the federal government secure an equity stake in businesses as a condition of bailouts. Though the recent federal CARES Act didn’t seize equity from large corporations accepting government loans, Treasury Secretary Steven Mnuchin said that the government retains that option.

A precedent exists for the federal government to take ownership in private companies. During the 2008 financial crisis, Washington took an equity stake in auto companies and banks that received bailout funds. The government sold its position after the loans were paid back.

But governmental equity ownership is neither desirable nor necessary today, even as advocates argue that it’s preferable to a bailout. Economist Austan Goolsbee, for example, suggests that a temporary equity stake can prove beneficial because it lets the government influence how a company is run, forcing firms to retain employees or preventing share-repurchase programs. Goolsbee also believes that governmental equity ownership is a good way to supply capital to needy companies because it offers a better return for using taxpayer dollars. Other arguments for nationalization seek to punish companies for bad past behavior, like share buybacks that enriched company insiders. In addition, when a company needs a bailout, some see nationalization as a remedy.

But these justifications don’t hold water. The pandemic has required governments to shut down their economies for extended periods. No corporation could prepare for such a scenario. If companies kept the amount of cash on hand necessary to survive months of zero revenue, they would be criticized, in good times, for not paying their employees or investing enough—and those criticisms would be right. Self-insuring for a once-in-a-lifetime (we hope) event is inefficient and means less growth. It is the role of government to provide support for uninsurable risks like this one. Such support is a major reason why individuals and businesses pay taxes.

That so many firms need support now doesn’t reflect a failure of capitalism. Socialist governments don’t handle shocks any better. In fact, history shows that they tend to fare even worse. In the past month, the private sector stepped up to develop treatments and vaccines and to provide medical equipment. We should be grateful for an economy that unlocks such ingenuity so quickly. When this difficult period has ended, the private sector will ultimately restore economic prosperity.

A history of buybacks also doesn’t justify government takeovers today. Share buybacks are simply another form of returning money to shareholders—similar to paying dividends. They’re no better or worse. It’s true, however, that some firms took on debt to buy back shares because of low rates and the tax treatment of debt. Of course, carrying these debt loads exposes them to more risk in extreme economic times. But that’s an argument for better regulation, not government ownership.

A more reasonable position holds that the government should take an equity stake because it’s better for taxpayers. The government is stepping in as a lender of last resort, and it could be argued that the taxpayer should get some upside in exchange for taking on this role. But taxpayers already benefit, in the form of more tax revenue and jobs when the firms succeed. They’ll be paid back, too, since corporations must pay interest on the loans. Taking an explicit equity stake only means that taxpayers are exposed to more risk because equity is riskier than debt.

In addition to the extra risk, government equity ownership has other downsides. The government shouldn’t dictate how companies are run. Government ownership of private companies distorts market prices and introduces conflicts, inviting political interests to supersede good business practice, which will slow any private-sector recovery. The corporations that need bailouts now are not in trouble because they made bad decisions. Their managements are best positioned to navigate the months ahead, even if that means layoffs and restructuring. Besides, the CARES Act already specifies that companies can’t use the funds to buy back shares; government equity ownership isn’t necessary to enforce those terms.

It’s debatable whether large corporations should be entitled to government loans. One could argue that they should rely solely on private markets or restructure their debts with bankruptcy—though that could mean layoffs, and a slower recovery. In any case, having the government take over companies by owning equity is an even worse option. 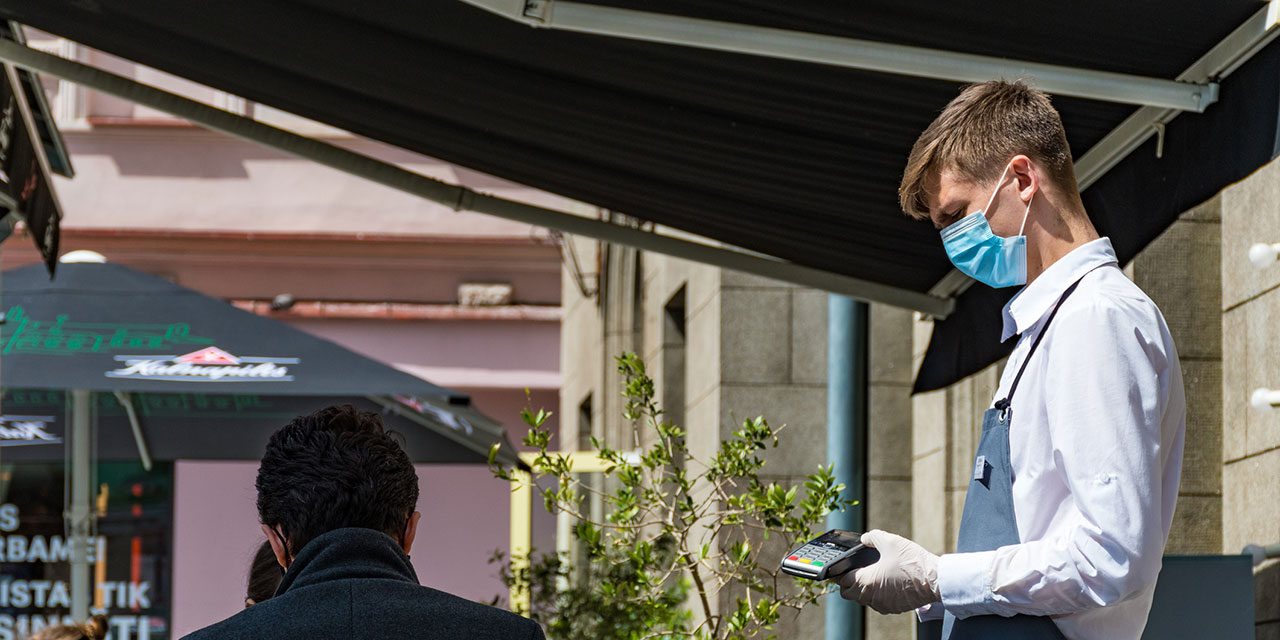 Allison Schrager If policymakers take the right steps, the U.S. can reopen successfully—and get lots of those lost jobs back. 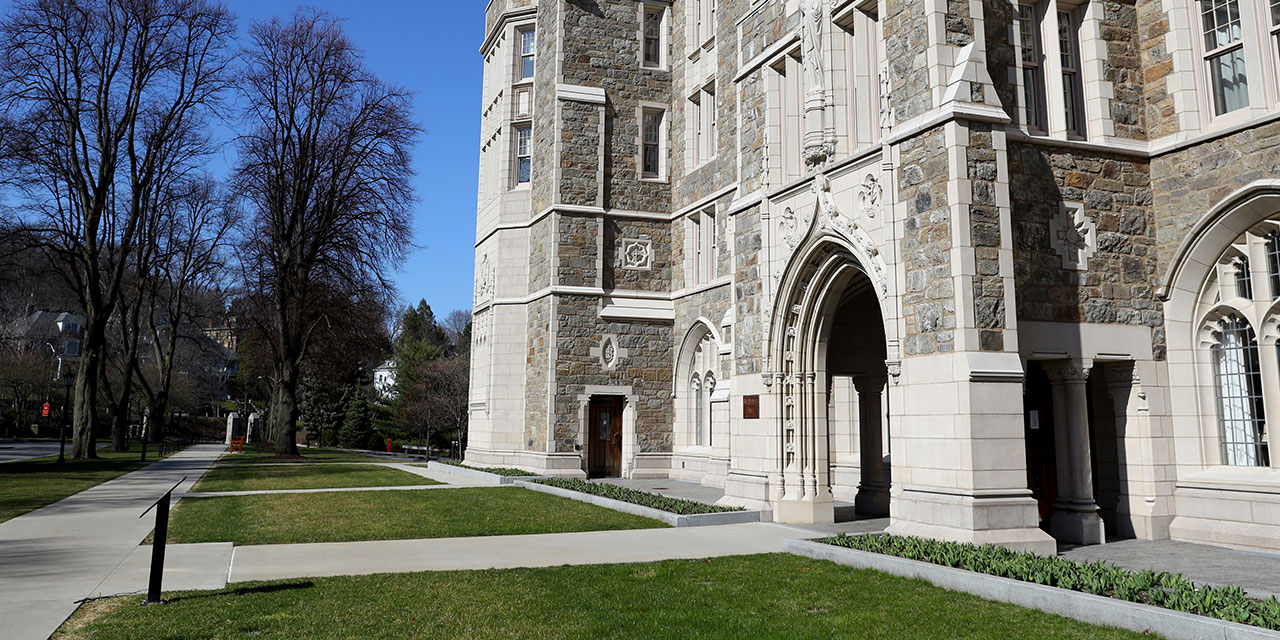 Allison Schrager Covid-19 will reshape how we think about higher education and online learning. 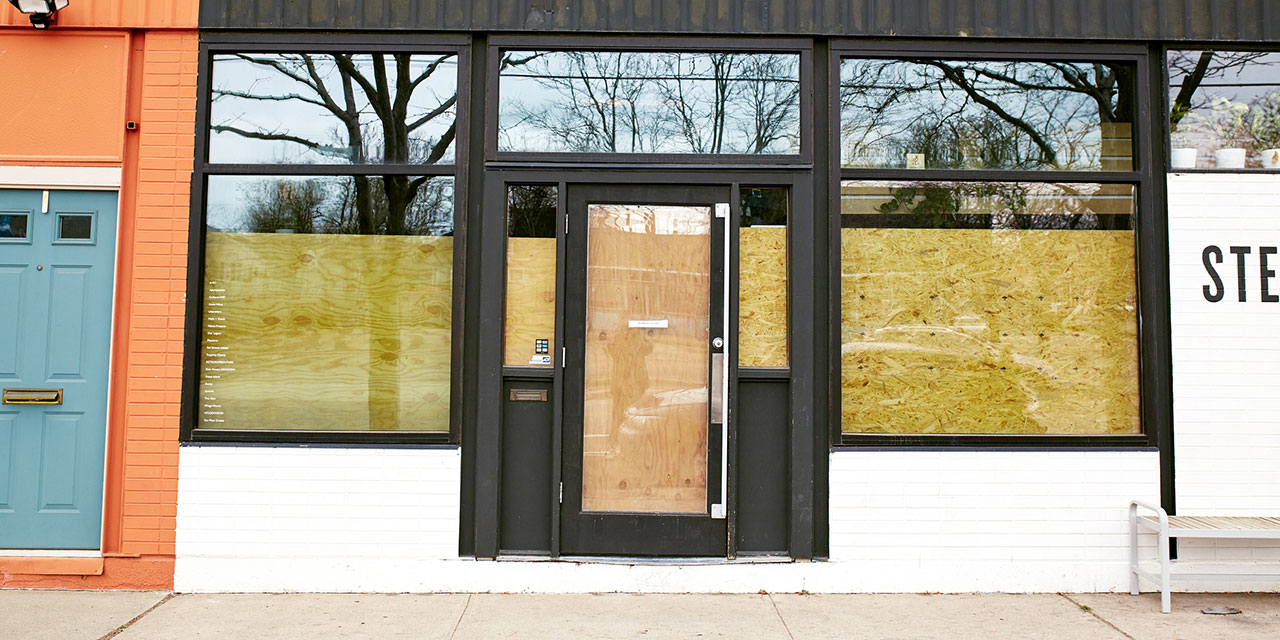