Defying most polls, the Sunshine State burned red for Donald Trump in this most unusual election year, entering his column with 51.2 percent of the vote, cast by nearly 5.7 million residents. The standard argument about Florida’s political future has long favored a shift toward a permanent Democratic majority. Historically, Florida has been a haven for retirees; that older demographic now skews toward Baby Boomers, who only recently turned 65 and depend upon or demand ever more out of Social Security, Medicare, and other federal entitlements that are the holiest of Democratic Party sacred cows. The state’s growing economy and low-tax environment have also attracted younger transplants, mainly mid-range professionals from blue states, whose jobs may now be here but whose politics might be expected to lean left.

Then there’s Florida’s all-important Hispanic vote. For decades, its largely Cuban component gravitated strongly toward Republicans, who shared the Cubans’ implacable hostility to Fidel Castro’s Communist regime and punished at the polls any politician who even thought about improving relations. But as the older generation of émigrés yielded to its American-born descendants, Cuba policy started to register as a lower priority than the standard American political issues of concern to Generation Xers and millennials. Nevertheless, younger Cuban Americans have increasingly identified as Trump Republicans.

After coming through decisively for Richard Nixon, Ronald Reagan, and George H. W. Bush, Florida went for Bill Clinton in 1996 and very nearly cost George W. Bush his election in 2000, when a Supreme Court ruling stopped a state-ordered recount and made him state (and national) victor by only 537 votes. The younger Bush edged out John Kerry more clearly in 2004, but Floridians went reliably blue for Barack Obama in 2008 and 2012. Trump won the state narrowly in 2016, a year when Hillary Clinton prevailed in the national popular vote but lost Florida by just over 100,000 votes. In 2018, Republican gubernatorial candidate Ron DeSantis won office with a margin of just 0.4 percent over Tallahassee mayor Andrew Gillum, a highly touted progressive Democrat.

Florida has become increasingly important in presidential races. Its rising population—it is now America’s third-largest state, with more than 21.5 million residents—has given it 29 electoral votes, up from 17 in 1980, when the state was the nation’s eighth biggest. Taking Florida is essential for virtually any presidential contender, but especially for Republican candidates who must find a way to counterbalance Democrat electoral votes in unwinnable giants California and New York. Trumpian cheers went up when Florida was called for the president on Election Night, even as Joe Biden piled on an estimated popular vote majority of more than 4 million, with an apparent, but yet uncertified, Electoral College lead.

Regardless of the muddled national results, Trump’s 2020 achievement in Florida was impressive. He expanded his margin of victory from 1.3 percent to 3.2 percent, taking a majority rather than a plurality and winning 1 million more votes here than he did in 2016.

What of those blue demographics? Florida’s charms seem to be working to transform them. Transplants from northern states, whether the newly retired or of the young professional set, tend not to be colonists coming to impose alien progressive values on Floridians, it appears, but refugees seeking to escape them. Is this so surprising? One must be an extremely committed Democrat to be willing to pay punishing state and—in the case of New York and a handful of other progressive locales—city income taxes in exchange for rising crime, decaying public services, and increasingly race-obsessed local government administrators. I’ve known a number of blueish transplants who’ve awakened to the idea that their lives will likely be happier in Florida’s low-tax, balanced-budget environment.

Recent international developments doubtless play a role in Florida’s election outcome as well. The post-Castro Cuban regime’s persistent authoritarianism and unresponsiveness to U.S. initiatives has left the Cuban-American community, including its youngest voting demographic, increasingly skeptical of normalization efforts. They’ve been joined in Florida by new Latino immigrant communities of Venezuelans and Nicaraguans, disgusted with what leftist governments have done to their former countries. When a radicalized Democratic Party talked about “Democratic Socialism,” these voters heard “Fidel Castro” and “Nicolás Maduro” loud and clear—often from Spanish-language television ads—and became Republicans, or at least voted that way.

No matter how 2020 plays out in the recounts, courts, House of Representatives, or streets, whoever gets the Republican nomination in 2024 can likely count Florida in his column. 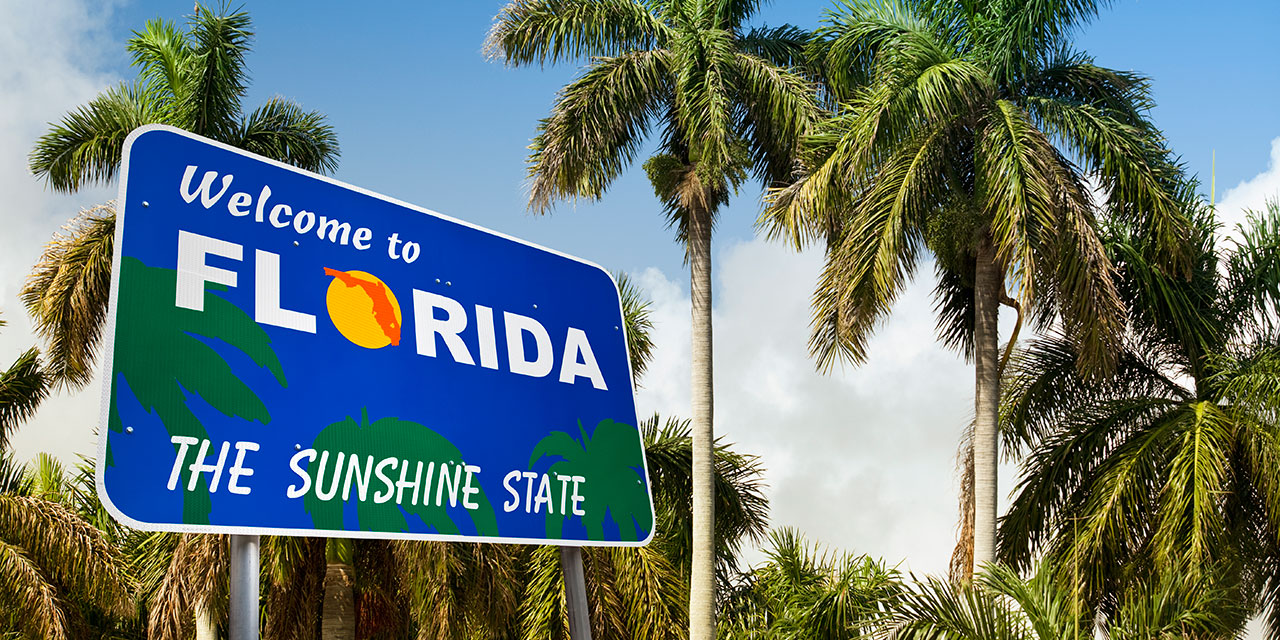