A robust economy certainly plays a part in that manpower gap, but so do the military’s tougher eligibility standards. To enlist in today’s military, a young person must be a high school graduate, reasonably physically fit, drug-free, and with no criminal record. Some 70 percent of today’s high school graduates don’t meet the other standards. A large percentage of the remainder never consider serving in the military.

Young people joining the military today typically cite several motivations: to be a desire for adventure, an interest in being part of something bigger than themselves, the acquisition of job skills, and—significantly—the opportunity to get a college education. Americans have associated military service with higher-education opportunities since the advent of the G.I. Bill, implemented during the last days of World War II. By 1956, the original G.I. Bill had helped 7.8 million veterans pay for college and other training programs. The G.I. Bill is credited with changing the nature of American higher education by making college available to many working- and middle-class veterans.

Following the 9/11 attacks, the American military grew substantially. Then-Senator Jim Webb, a decorated Marine and former Secretary of the Navy under Ronald Reagan, proposed the Post 9/11 GI Bill, which expanded benefits to increase tuition assistance and added a housing allowance and book stipend. Its big innovation, though, was letting active-duty troops transfer their G.I. Bill benefits to spouses or children.

Now the Department of Defense wants to limit the transferability option, requiring servicemen and women either to use the benefit or transfer it over to a family member before they reach 16 years of service. In the short term, this policy will probably save money: servicemen and women with 16 years of service—whose average age is 34 for enlisted ranks and 38 for officers—don’t have college-ready children. But this shortsighted, money-saving measure will have the unintended consequence of encouraging our most valuable enlisted men and women to leave the service during their prime working years for higher-paying civilian jobs. In the long run, that will cost the Pentagon and taxpayers far more money than retaining the benefit would.

It’s much cheaper to retain experienced pilots than to train new ones. Similarly, it is more economical to hang on to the chief petty officer who knows how to repair the catapults that launch fighter jets off the aircraft-carrier deck than it is to recruit a new seaman and hope he or she achieves the same level of know-how five or ten years later. America needs to retain the best, most experienced people in all branches of the military. Rolling back the G.I. Bill’s transferability provision will hinder that goal.

Steve Cohen, an attorney at Pollock Cohen LLP, paid for his Brown University education via the G.I. Bill.

Steve Cohen Inept, bloated, and scandal-ridden, it repeatedly fails at its mission. 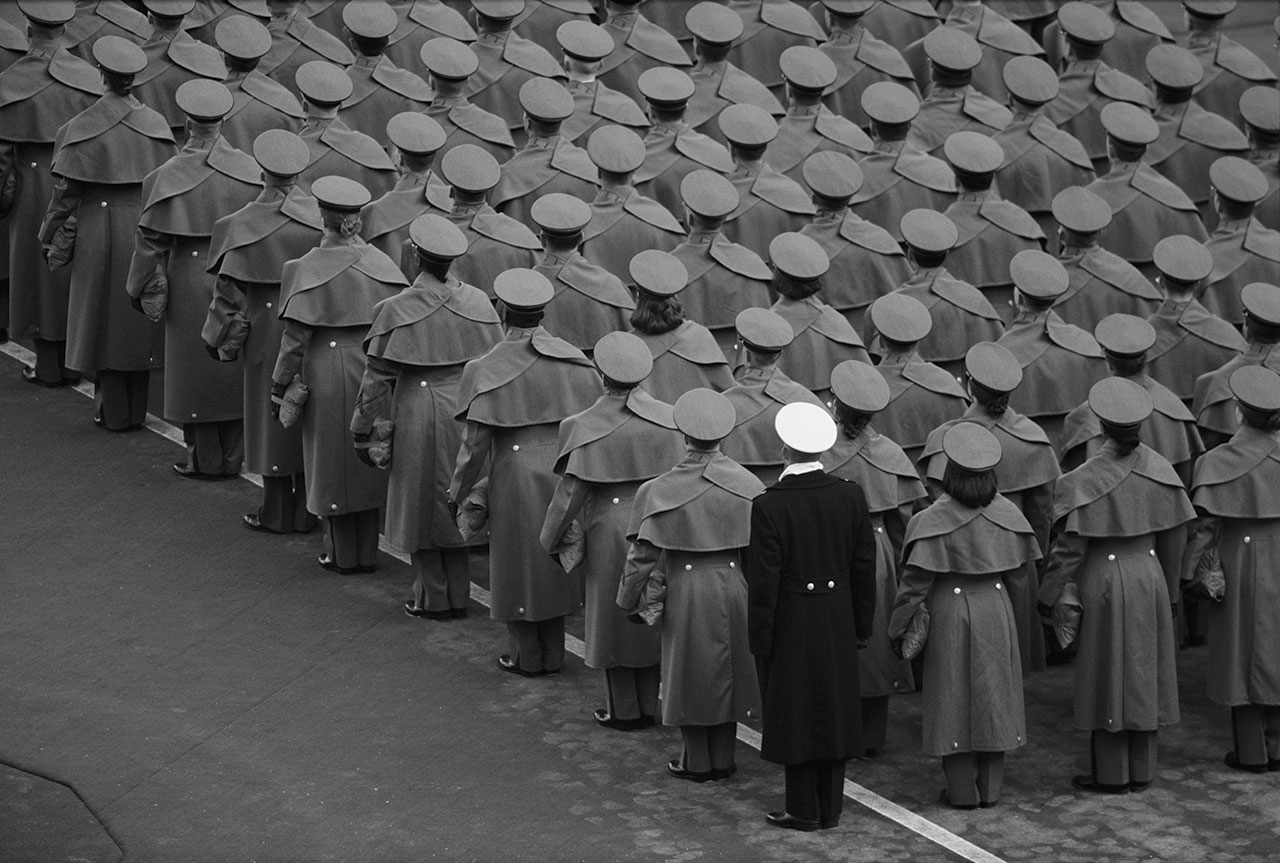 A Path Not Taken

Steve Cohen Too few of today’s college graduates even consider serving in the military.
More on

Unions Above the Law