We might have expected the coronavirus to ignite a generational war. After all, managing the pandemic requires people to stay home: away from bars, restaurants, and other public spaces. Though young people aren’t beyond danger, the general consensus remains that the restrictive measures are most needed to protect the elderly or otherwise vulnerable. It seems, then, that the situation would be ripe for a rebellion, and many warned of a brewing conflict involving “carefree youths” who endangered their elders by refusing to follow public-health mandates.

One of the strangest things about Covid-19, then, is that the conditions it imposes don’t represent a radical change for many Gen-Zers: more screen time, less sex, no partying. Would the baby boomers have heeded lockdown orders, back in the 1960s? “Put a hold on your counterculture, kids—your parents need you.” Not likely.

Except for some committed spring-breakers, young people have seemed content with life in lockdown. Some have even contributed to a wave of volunteerism: young people have helped launch virus-tracking software, community-aid tools, and ventilator blueprints. Medical students have become makeshift doctors, while those without expertise have offered to help neighbors at a distance or over the phone.

But the dominant feature of young people’s response to Covid-19 is that they have been relatively unfazed by it. Their obedience may derive from childhoods immersed in information technology. As Peter Thiel has argued, over the last 50 years, innovation in the physical world has lagged far behind innovation in the virtual world—and social distancing is, in some ways, the logical endpoint of this trend. Quarantine doesn’t seem so bad if it involves Instagram, Facetime, and a never-ending stream of Netflix shows.

In response to the lockdown, most colleges waived grading, and classes were moved online. Students longing for a campus experience may have a long wait—and many might give up on it altogether. Distance learning will further separate those students who use their education as a way to acquire skills and connections from those for whom a college degree is simply a credentialing tool. The first group is likely to accelerate the shift to online education, while the second will ensure that elite schools survive. Plummeting enrollment of foreign and out-of-state students will hurt state schools most—and foreign schools in China and India are likely to try and reap the rewards from these losses.

It’s possible, if not likely, that the pandemic may lead to renewed dynamism among the young. Research shows that quarantine loneliness is highest among people aged 18 to 29. A period of prolonged lockdown may encourage students to educate themselves, helping to produce the innovation that will lead civilization into a post-virus world.

I’m skeptical, though. In the long run, the economic hardships of this crisis will affect youth prospects most—as former Donald Trump advisor Steve Bannon has stressed. Bannon sees the crisis as a catalyst for the generational divide, as the young realize that they have been left with record debts. An economic depression could bring about greater support for nationalism, but it may also lead to new forms of government intervention. Bio-surveillance would likely be the first step, and the young might welcome it. Those students who demand safe spaces from university administrators don’t seem inclined to resist an ever-more intrusive government. 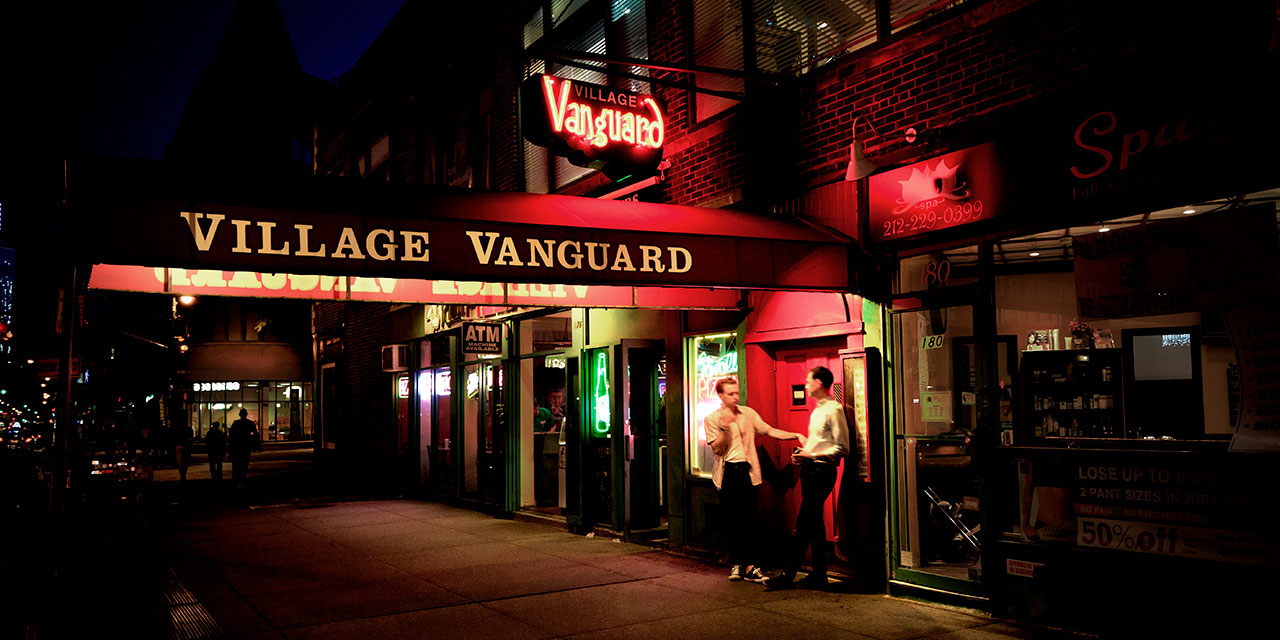 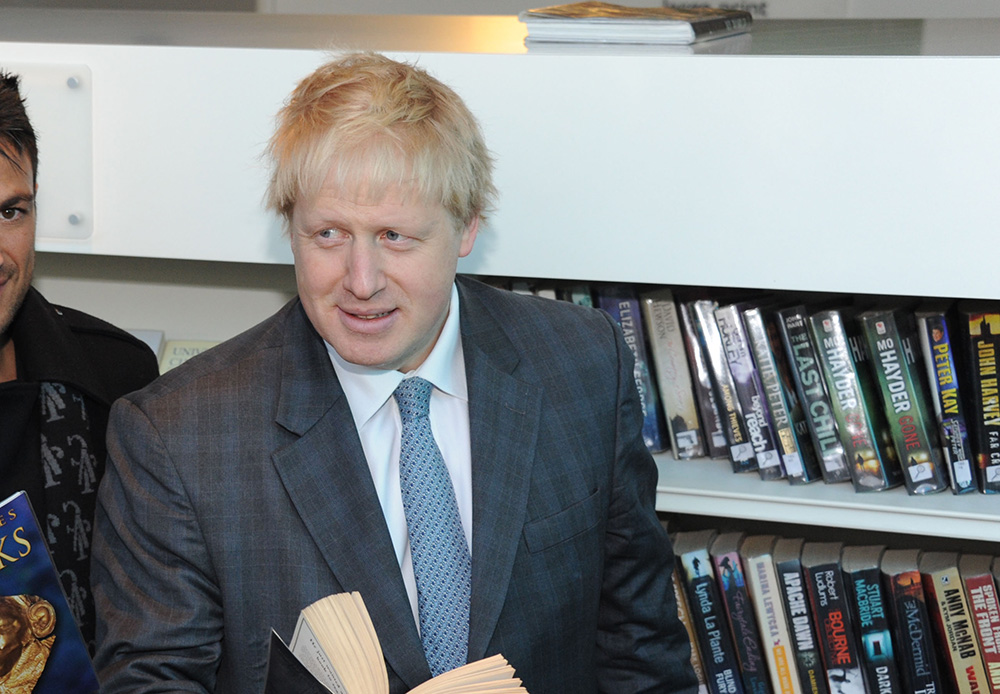