With Covid-19 not yet beaten, many college sports stadiums and arenas will be dark this fall and winter. College athletes will have a year of eligibility taken from them. The loss of the games will also leave a hole in the psyches of millions of Americans, for whom college sports are not merely entertainment but a way of reconnecting with their universities and marking the seasons of their lives.

Critics of college sports, though, see an opportunity.

College sports are a human institution and therefore an imperfect one. Most of the athletes in the revenue-generating sports are black, while the coaches and administrators are overwhelmingly white, which puts racial politics at the center of any policy discussion. Though college sports have played a critical role in breaking down barriers and have provided a path to education for many black men and women, a narrative of exploitation prevails. Writing in 2011 in the Atlantic, the civil rights historian Taylor Branch called college football a “plantation system.” In this “tear it down” moment in American culture, some are calling for the whole college sports system to be toppled, perhaps along with statues of famous authoritarian coaches.

Senator Cory Booker, who played football at Stanford, has introduced a legislative framework, the College Athletes Bill of Rights, that calls for athletes to be paid directly—challenging not just the NCAA’s business model but also its idealized vision of the amateur athlete-scholar. The NCAA itself has invited congressional intervention—a calculated gamble—because it fears the compliance-related tangle of piecemeal state legislation. (Florida and California have already passed bills due to take effect in 2021 that would effectively make the players professionals.) Senator Marco Rubio has written his own bill that adopts the NCAA’s position on athletes’ use of their name, image, and likeness—another hotly debated issue—and would also make the NCAA immune from antitrust suits brought by the players. Compromise may yet be possible, but the Booker and Rubio bills represent strikingly different visions for the future of college sports.

The more strident critics of college sports come in two basic forms. The abolitionists think that the values of mass entertainment and higher education are irreconcilable, and that colleges should get out of the football and basketball business. While most people don’t share this view, the abolitionists do serve as a kind of loyal opposition, invoking the better angels of higher education and the amateur ideal. By contrast, advocates like Booker, who want athletic departments to abandon amateurism and pay their players as employees, do even greater violence to the spirit of the game they claim to be protecting.

The idea that college athletes are shamelessly exploited rests on intellectually dishonest claims, including the accusation that college athletes are not fairly compensated for their labor. But as rising college tuition imposes an ever-greater burden on middle-class families, we can’t dismiss the economic value of an athletic scholarship. Indeed, many young people from poor families chase those scholarships precisely because they are the only realistic path to a better life. Contrary to the perception that they are underachieving students, Division I athletes graduate at a higher rate than their classmates, in part because NCAA rules create strong incentives for member institutions to see that they do.

Another misleading claim is that the schools earn huge sums on the labor of their athletes, to whom they hypocritically deny a fair share. The small number of Division I athletic departments that profit significantly from football and basketball—not more than a few dozen do so consistently—use the bulk of those profits to fund other sports programs, and in some instances to underwrite academic scholarships. Most athletic departments lose money every year. Focusing on the revenues generated by the most successful programs obscures the broader picture.

To be sure, amateurism no longer means what it did in 1906, when the NCAA was founded to promote player safety. The demands of college sports at the highest level are total now, and though a football player may attend classes, his life on campus does not resemble that of his classmates. He bears pressures they cannot imagine, and his celebrity affords him opportunities of which they can only dream. To suggest that he is not a student, however, or that his condition is that of a slave, is an insult to his dignity. 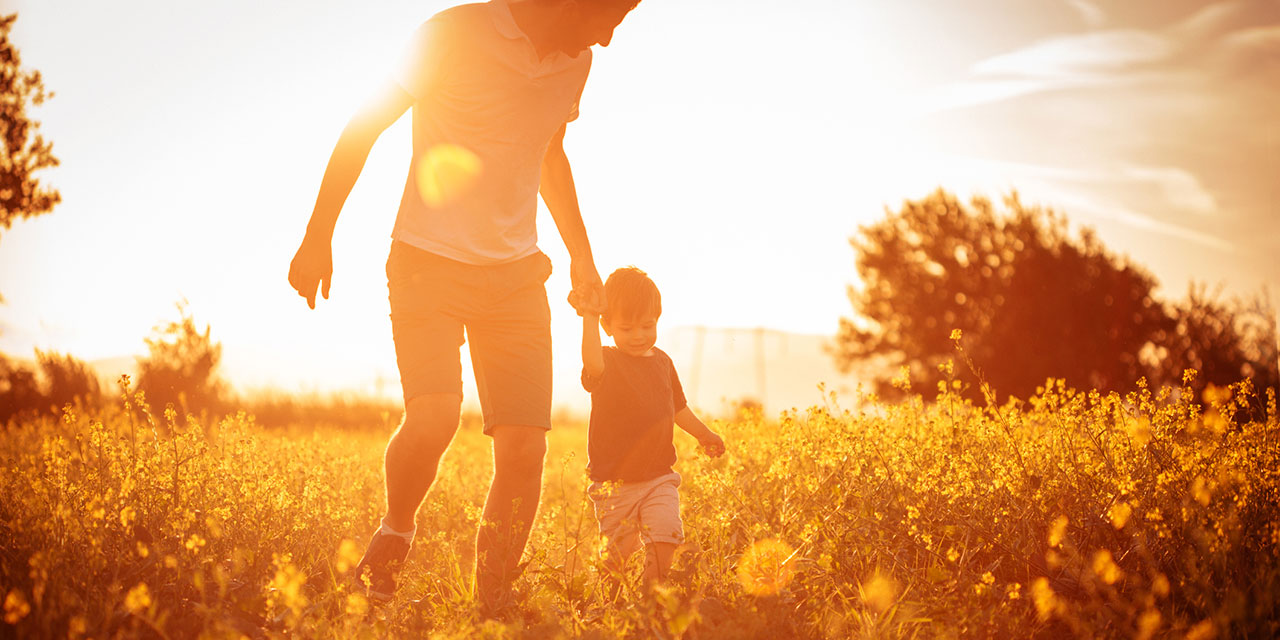 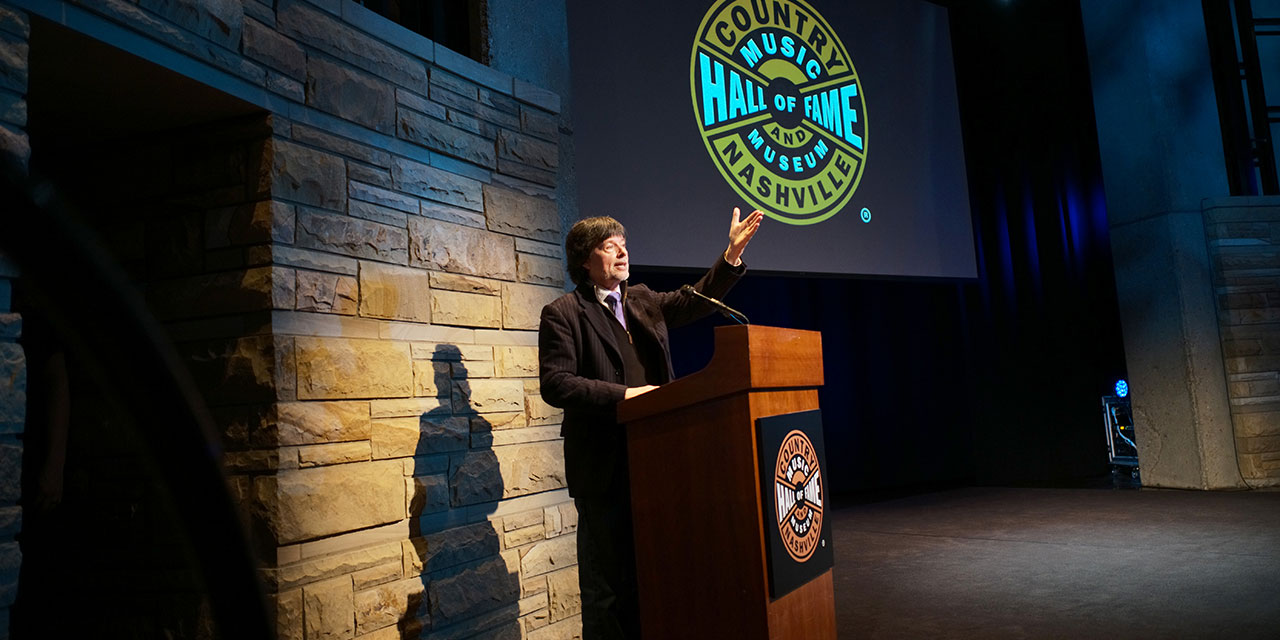 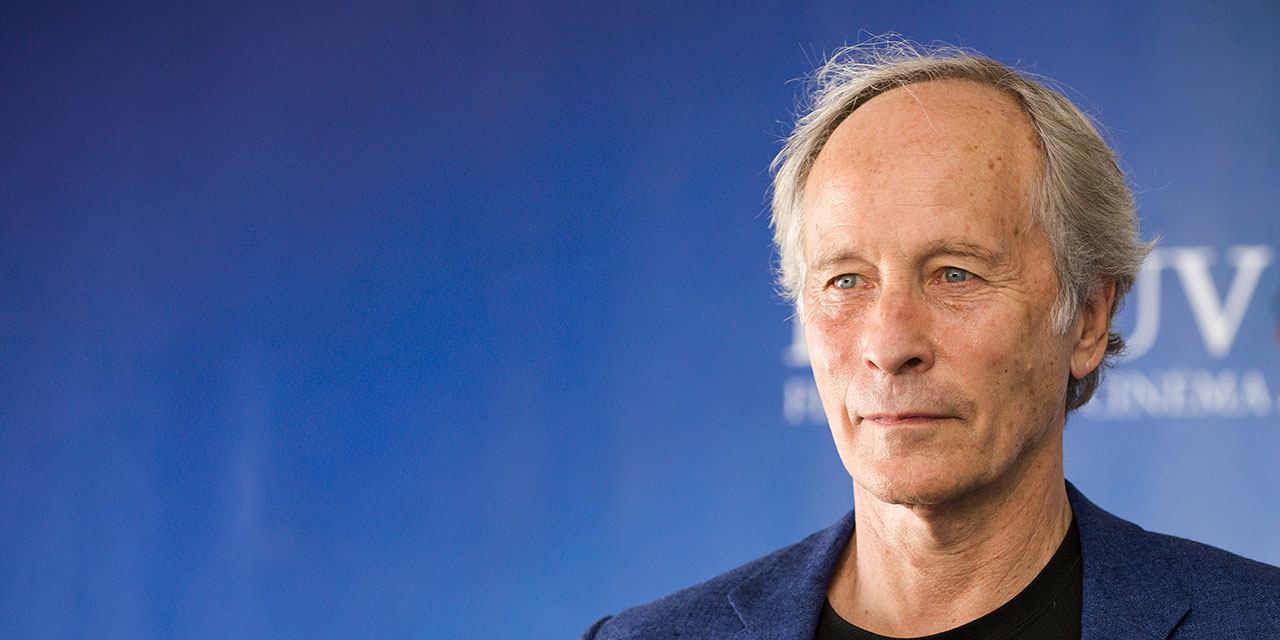