The Covid-19 pandemic in the West has disproportionately harmed racial minorities, especially those of African descent. According to a United Nations report from June, African-Americans in the United States had twice the death rate from Covid-19 as other races, as did black and South Asian ethnic groups in the U.K. Death rates among black minority groups in France and Brazil were also markedly elevated.

Many have taken it for granted that these differences stem from poverty and racism, which force nonwhites into crowded housing and jobs with high disease exposure. For Michelle Bachelet, the United Nations High Commissioner on Human Rights, Covid-19 “expose[d] what should have been obvious—that unequal access to healthcare, overcrowded housing and pervasive discrimination make our societies less stable, secure and prosperous.”

But a September 10 article in the Journal of the American Medical Association by three doctors at Mount Sinai Hospital in New York identified another possibility: racial differences in levels of TMPRRS2, a protein in cell membranes that many viruses, including coronaviruses, use to gain access to cells. The authors reported that in a sample of 305 patients at Mount Sinai, black patients had stronger expression of the gene that codes for TMPRRS2 in the tissue lining their nostrils than white, Asian, Hispanic, or mixed-race patients.

When JAMA tweeted this study, though, dozens of Twitter users who advertised their academic credentials in medicine and public health accused the journal and the study’s authors—all nonwhite, and one a black woman—of racism. “I can’t with these folks,” said one doctor with a Master of Public Health degree. “This is sounding way too much like blaming and rings of eugenics.”

“Come on @JAMA_current do better. I hope you a) retract this paper and b) invite an editorial on why publishing articles like this in the first place is a terrible idea,” said Josh Mugele, a doctor with over 35,000 Twitter followers. One M.D.–Ph.D. student at the University of Wisconsin asked, “Do you have someone on your editorial board who studies racism in medicine or has a background in critical race theory? Repeatedly publishing articles that use race as biology seems to indicate you could use more expertise in that area.”

Many responses claimed that race was a “socially constructed” concept with no biological meaning. “Race IS NOT genetic,” said one medical resident at Brigham and Women’s Hospital in Boston and a former researcher with the World Health Organization. Another pediatrician told JAMA, “Attributing genetic variants to race (which is socially constructed) is racist. Stop. And systemic racism is why . . . BIPOC [black, indigenous, and people of color] are disproportionately harmed by COVID-19.” “It is 2020. This is unacceptable. Race is a social NOT biologic construct,” said a researcher at Children’s Hospital Colorado.

Several tweeters echoed the complaint that the JAMA paper distracted from the real issue: racism. “Let’s just focus on racism, shall we?” said one associate professor at the Columbia University School of Social Work, while another doctor complained, “Why are you spending the time and money on these studies instead of spending the time and money on fighting racism?” An assistant professor of medicine at the University of Virginia said of the study, “I think this would hold water if by ‘TMPRSS2’ you meant ‘racism.’”

Such tweets reflect the penetration of public health by critical race theory (CRT), an intellectual movement that blames racism for every ill that afflicts nonwhites. CRT is hostile to basic scientific norms of skeptical investigation, and it threatens to degrade scholarly standards in the health sciences and worsen the quality of public health—not least for racial minorities.

CRT in public health is founded on the notion that race is a “social construct” without biological meaning, so racial differences must spring from racist social structures. This idea is a corruption of a genuine sociological insight: not that race is illusory or unrelated to genetics, but that delineations of racial categories are somewhat arbitrary and can differ between societies. For example, persons of mixed European and African ancestry usually count as black in the United States, but other societies give them a separate category, such as “coloured” in South Africa and pardo in Brazil. And, to an extent, individuals in liminal racial categories can choose their racial identification: for example, increasing numbers of Hispanics in the United States identify as white.

In any case, though, Americans’ racial self-identifications line up well with genetic clusters. And even if the genetic divisions between races are fuzzy, they remain meaningful enough that racial differences in medical conditions could stem from genetic differences. To take one clear example, African-Americans suffer Vitamin D deficiency about twice as often as whites—a condition that seems to worsen vulnerability to many respiratory diseases, including Covid-19. On the plus side, though, they contract melanoma at less than 4 percent of the rate among whites. The principal cause of both differences is genetic: dark, melanin-rich skin is less vulnerable to sun damage, conferring a Darwinian advantage in the tropics, but it is also less efficient at synthesizing Vitamin D, a drawback in high-latitude areas with weak sunlight.

Some doctors who object to using race in medicine merely warn that races are crude categories, and that racial averages can obscure within-race variation. For example, the misapprehension that sickle-cell anemia is a uniquely “black” disease, though it is as frequent in some white subgroups such as Greeks and Italians as it is in African-descended populations, has led doctors to overlook many cases among white patients.

But critical race theorists go further. CRT starts from the premise that systemic racism has corrupted the most basic structures and beliefs of society. Ostensibly genetic racial categories, in the CRT view, are themselves tools of racism: they serve to justify mistreatment of nonwhites and pass off the health harms of racism as the consequences of genetic inferiority. Pervasive racism even corrupts the scientific process itself. As Chandra Ford and Collins Airhihenbuwa, two prominent advocates for CRT in public health, put it, “the systematic nature of the scientific method enhances the reliability of empirical findings, but this does not necessarily eliminate the influence of racial bias.” Racism can be overcome, CRT says, only by explicitly race-conscious research methods that amount in practice to assuming from the outset that racism stands behind every racial disparity. Ford and Airhihenbuwa tell researchers to design studies around the assumption that “race is socially constructed [and] is less a risk factor itself than a marker of risk for racism-related exposures.”

A post that appeared in July in a blog run by the public-health journal Health Affairs shows how critical race theorists want their ideas to be implemented. The authors, including Rhea Boyd, a leading advocate for anti-racist activism in public health, criticize a paper in Health Affairs that found that age, sex, income, and preexisting health conditions could not fully explain racial disparities in Covid-19 death rates. Though the paper surmises that “societal factors” explain most of the remaining disparity, Boyd and her coauthors lambast it for not explicitly blaming racism, and for “ignor[ing] racism as the mechanism by which racial categorizations have biological consequences.” They conclude by proposing a set of standards for public health research, including that researchers should “define race . . . within a sociopolitical framework” and “name racism,” and that scholarly journals should “reject articles on racial health inequities that fail to rigorously examine racism.”

The CRT doctrine of omnipresent racism is powerless to explain health discrepancies that disfavor whites, such as their elevated risk of skin cancer or atrial fibrillation, or the consistently lower mortality rates of Hispanics compared with whites. But it is also a severe threat to the health of racial minorities. First, CRT proponents disapprove of efforts to promote healthier behavior among minorities—or, as Boyd and her coauthors put it, “ineffective behaviorist approaches to problems that are actually institutional in nature.” This is a profoundly disempowering message. It would imply, for example, that if African-Americans smoke cigarettes to cope with the stress of racism—a common claim in studies of racism and public health—then it would be futile to persuade black smokers to quit, or to switch to less harmful alternatives such as nicotine gum or vaping, as long as racism lingers.

But more importantly, the no-causes-but-racism doctrine may stymie valuable research and lead doctors to make bad decisions for minority patients. Investigating the biological roots of racial disparities can shed valuable light on the causes of, and possible treatments for, medical problems among nonwhites. If Vitamin D deficiency, for instance, plays a role in higher Covid-19 deaths among blacks, then widespread Vitamin D supplementation could yield immediate benefits for all races and ameliorate ethnic disparities—and far faster than any redoubled effort to eliminate racial socioeconomic gaps could succeed. (One small trial in Spain has suggested that Vitamin D supplementation might virtually eliminate the need to send Covid-19 patients to the ICU.) If recent findings on the role of the TMPRRS2 protein in Covid-19 bear out in larger studies, similarly, drugs targeting that protein might reduce infection and death rates.

Unfortunately, critical race theory has already begun to corrupt not just research but routine medical practice. For instance, last May, the University of Washington School of Medicine, bowing to activism from self-declared anti-racist students, recommended ending race adjustment of estimated glomerular filtration rate (eGFR), a formula that estimates kidney function from blood concentrations of the metabolic waste product creatinine [sic—not “creatine”]. Higher creatinine levels correlate with worse kidney function, but natural creatinine also varies by demographics: men average higher levels than women, and black Americans average higher levels than Americans of other races, for unclear reasons likely related to differences in muscle mass. The first version of eGFR, which included sex but not race adjustments, had been based on a 1976 study with few black participants; other researchers introduced race adjustments when they noticed that the unadjusted formula underestimated black patients’ kidney function.

Activists for ending the race adjustment made the usual argument that race was a social construct with a fuzzy definition. And to be sure, African descent does not itself cause higher creatinine levels: it is merely correlated with the uncertain true causes. But the fact remains that race adjustment improves estimates of kidney function for most black patients. And black patients who have their kidney function underestimated can face dire health consequences, such as being given unnecessary, painful hemodialysis treatments. 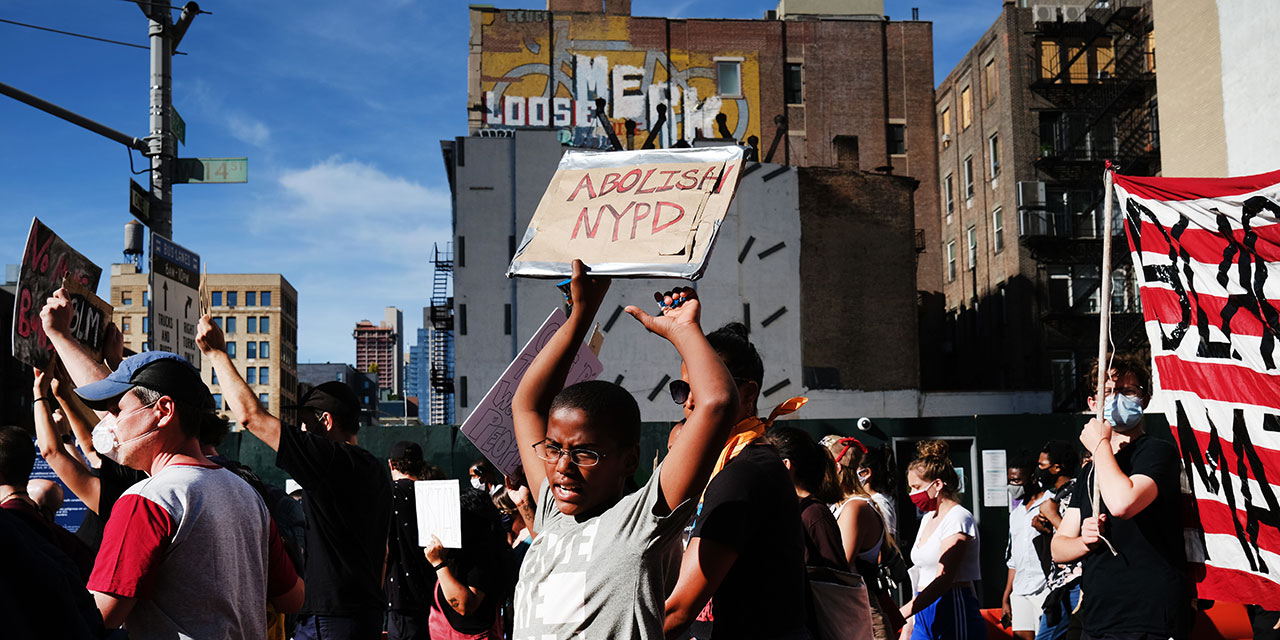 Connor Harris The idea of eliminating police has little to do with the real world. 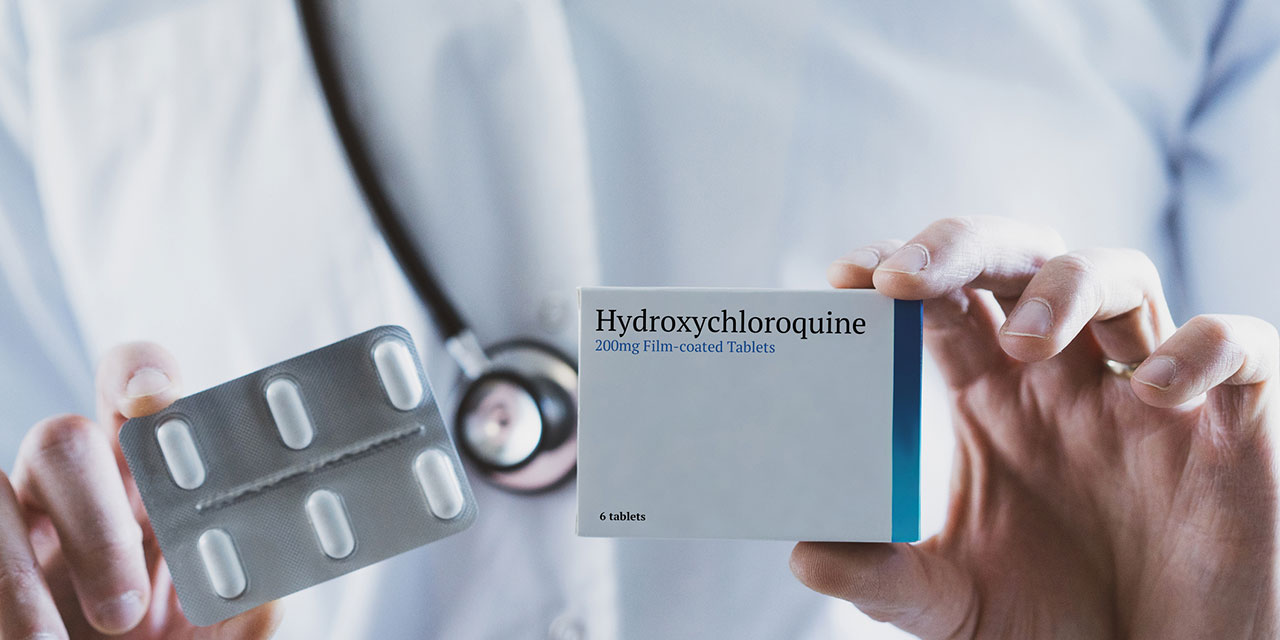 Connor Harris Whatever the efficacy of hydroxychloroquine in treating Covid-19 turns out to be, media coverage has been consistently biased. 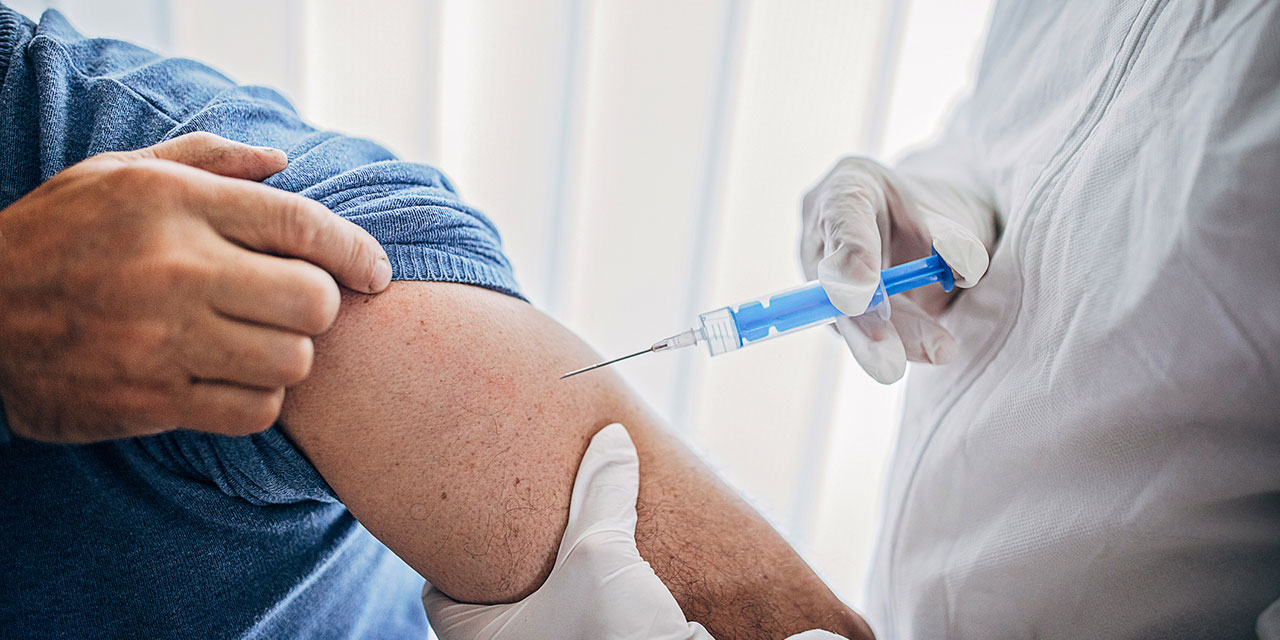 A Challenge to Accept