Hospitals across America are desperate for supplies as they fight Covid-19. Governors Andrew Cuomo in New York and J. B. Pritzker in Illinois want the federal government to use the Defense Production Act to force companies to manufacture personalized protective equipment (PPE) and prevent price-gouging. The governors point to exorbitant prices and potential shortages due to competition from other states and countries. They want Washington to distribute the supplies based on need and, presumably, to dictate lower prices.

In this extreme and desperate situation, such an approach is intuitively appealing—but it’s nevertheless mistaken. The laws of supply and demand don’t go away, even during a global health emergency. The alternative to markets isn’t some magical, all-knowing, completely “fair” allocation machine. That machine doesn’t exist.

We undoubtedly need more PPE, and it seems outrageous to pay higher prices, but it isn’t clear how bureaucrats overseeing a complex supply chain—one involving tens of thousands of decisions—could solve this problem. After all, mid-level FDA bureaucrats can’t just become truck dispatchers, line supervisors, and human-resources staff. Moreover, it isn’t comprehensible how “production targets” set by fiat would be enforced. Will the managers at 3M, say, be fined or fired for not meeting them? Are employees going to work themselves to the bone because an emergency directive tells them to? Without authoritarian-style threats of force, the government can no more “mandate” that additional PPE and other supplies be created than I can “mandate” that my grocery store stock more toilet paper.

More to the point, retooling a factory to produce something that it wasn’t designed to do isn’t free. Running shifts round-the-clock isn’t free, either. This is exactly why supply curves slope up—marginal producers enter the market. Maybe they do it because they’re publicly spirited; maybe they’re just greedy. The reason doesn’t matter. It matters only that we get more PPE out there—fast.

President Donald Trump says that invoking the Defense Production Act is unnecessary because enough companies are already making new PPE voluntarily. He’s right. If the goal is to shift costs to the federal government, then it might be better for the federal government to be the buyer and then distribute to the states—and better yet, to stockpile important supplies for the future. But this arrangement won’t lower production costs today, and the governors may not be thrilled with the allocation decisions.

The bottom line: a government takeover of the supply chain here is lunacy. You want more stuff; let prices go up. Supply responds and meets our needs. There’s no way around it.

Jonathan Meer is a professor of economics at Texas A&M University, where he is also the Private Enterprise Research Center Professor and a research associate of the National Bureau of Economic Research. 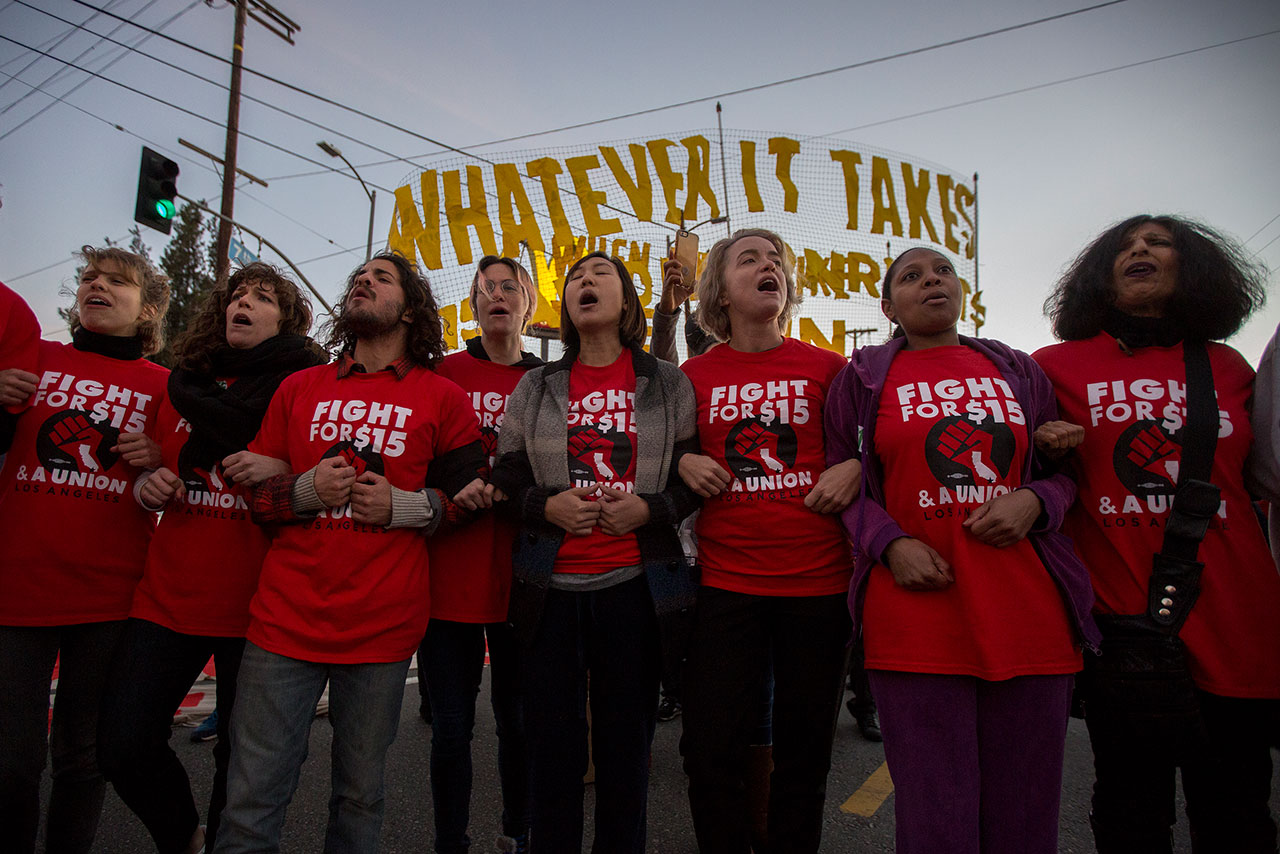 The Wrong Tool for the Job

Jonathan Meer Hiking the minimum wage will neither enhance economic mobility nor alleviate poverty.
More on