During the urban unrest that followed the death of George Floyd in Minneapolis in police custody in May, I told a friend from high school that I disapproved of the riots. “So do I,” he said. “But just so you know, if this had been happening when we were in high school, we’d be out there breaking things, too.”

He reminded me of a story from when we were teenagers. It’s 2007. “Where’s Seth?” I ask, looking through the fridge for another Keystone Light.

“He’s sleeping in his room. He has work tomorrow,” my friend Josh replies.

Seth is our friend. He works at a grocery store. He’s been staying with us for the last few days because his dad and stepmom kicked him out.

“How can we mess with him?” I ask, sipping my beer.

“I have fireworks,” says Brandon, Josh’s brother. He opens his backpack.

I start going through the kitchen cabinets, searching for the biggest container. I pull out a Crock-Pot.

“Shh.” We carefully open the door and hear Seth snoring. Josh is carrying the Crock-Pot, full of fireworks. The plan is to light the fireworks, then lock Seth inside. Brandon has a set of bungee cords ready so that as soon as Josh and I step out, he can secure the door shut.

We light the fireworks and, in the excitement, forget to put the Crock-Pot lid on.

Josh and I are giddy, running out of the room. Brandon attaches the bungee hook to keep the door shut.

“THIS IS BULLSHIT!!” Seth is frantically trying to open the door.

The three of us are on the ground, laughing. Seth eventually manages to open the door. He has burns on his arms and is holding something—a pistol, with the safety off.

He never aimed the gun at any of us. Nothing more eventful happened that night. He just wanted us to know that he was angry and could have killed us if he had wanted to. We were four 17-year-olds with no adults around. One or all of us could easily have died that night.

This is how my friends and I treated one another, and others. There were other examples of stupidity. Taking baseball bats to taillights in parking lots. Driving around town shooting pedestrians and bicyclists with airsoft guns. Getting blackout drunk and racing down the freeway wearing a blindfold. Somehow, we had created a collective atmosphere where the coolest person was the guy who had most recently done the most dangerous thing. Before the fireworks incident, Seth held the top spot because he had won a fight against some other kid at a party the weekend before. Which was probably one reason that we targeted him. He’d had his time at the top, but we couldn’t let him stay there for long. Now it was his turn to be humiliated.

Observing how young males act in social groups, the cultural anthropologists Ruth Borker and Daniel Maltz have written: “Nondominant boys are rarely excluded from play but are made to feel the inferiority of their status positions in no uncertain terms. And since hierarchies fluctuate, every boy gets his chance to be victimized and must learn to take it.” For us, it sure worked that way.

As psychologist Joyce F. Benenson observes, boys, especially neglected boys, often band together to cause trouble. “Male groups are formed initially because male peers are so drawn to one another, and away from everyone else,” she writes. “They may fight, they usually compete . . . . Even boys with behavioral problems, who cannot follow any adult authority’s directions, group together, through graffiti writing, skateboarding, or gang fights.”

We didn’t really believe that the adults in our lives cared about what we did. Seth got thrown out of his house and wouldn’t tell us why. Josh and Brandon’s dad had been divorced five times, and he was always traveling for work. My adoptive mother had recently moved to another town. When I called her every two weeks or so, I lied that my grades were good and that I was doing all my homework. Maybe if we did something severe enough, they would give us their attention. Maybe if we got into enough trouble, or needed enough help, they would be more like the parents we wanted. On some level, we had stopped caring about ourselves in order to get them to care for us. When adults let their children down, kids learn to make choices that let themselves down. Our disappointment with adults led us to believe that rules weren’t actually legitimate. They were invented by adults to keep us from having fun. Why should we listen?

This lack of trust has become ingrained in many young people. They first learn not to trust adults, and then learn not to trust anyone. Last year, Pew reported that young Americans are more skeptical of other people and of key institutions than older Americans are. Asked to respond to the statement that “people just look out for themselves most of the time,” 73 percent of those under 30 agreed, compared with 48 percent of those over 65. Around the same percentage of under-30s believed that “most people would try to take advantage of you if they got the chance,” compared with 39 percent of the seniors. “Most people can’t be trusted”: 60 percent of the young respondents agreed, while just 29 percent of those over 65 did.

Fewer young people have real friends, compared with older generations. Without trust, social relationships become harder to establish. In a YouGov survey last year, pollsters asked more than 1,200 Americans, “How many friends do you have?” Some 22 percent of millennials said that they had none. Baby boomers: 9 percent had none. Also in the report: millennials were more likely than older generations to report that they have no acquaintances (25 percent), no close friends (27 percent), and no best friends (30 percent).

Likely related to the dearth of social relationships, suicides among young people—men are particularly afflicted—have spiked. Last September, the navy reported that three male crew members aboard the USS George H. W. Bush committed suicide within a week. Asked about the deaths, Secretary of Defense Mark Esper replied: “I wish I could tell you we have an answer to prevent further, future suicides in the armed services. We don’t. We are caught up in what some call a national epidemic of suicide among our youth.” Indeed, a Department of Defense study found that “after controlling for differences in age and sex between these populations, suicide rates in the military were roughly equivalent to the U.S. population rates.” Another study, in the Journal of the American Medical Association, reported that the “suicide rate at ages 15 to 19 years and 20 to 24 years increased in 2017 to its highest point since 2000, with a recent increase especially in males and in ages 15 to 19 years.” And: “In 2017, 6241 suicides occurred in individuals aged 15 to 24 years, of which 5016 were male and 1225 were female.” Among 15- to 24-year-olds, 80 percent of the suicides are male.

Many pundits and commentators focus on economic deprivation or sociocultural factors—above all, racism—to explain the recent wave of urban anger, triggered by Floyd’s awful death. But the data show that American society has fewer people in poverty and less bigotry compared with decades past; and police use of force is far less pervasive than it was during higher-crime periods. What has been getting far worse, however, is family life. Stable families have been in free fall over the last few decades. In 1960, the out-of-wedlock birthrate in the U.S. was 3 percent. In 2000, it was about 30 percent. Today, it is 40 percent. (This figure obscures class divisions: for college graduates, only one out of ten children is born out of wedlock. For those with only a high school diploma, six out of ten are born to unmarried parents.)

The lack of stable families has contributed to the widespread mistrust of others and lack of social relationships among young people. It has, I believe, given rise to a sense of nihilism even in an era of relative material abundance, which has characterized some of the violent upheavals. My friends and I grew up poor, and we knew that we weren’t headed for college right after high school—that’s why two of us joined the military. Still, we had food and cheap cell phones and cheap beer—and we had one another, unlike today’s friendless millennials. Yet I know that if the current riots had happened when we were in high school, we wouldn’t have cared about lofty goals. My friends and I would have grabbed some baseball bats, paintball guns, and fireworks. We would be ready to see who could risk the most and care the least. 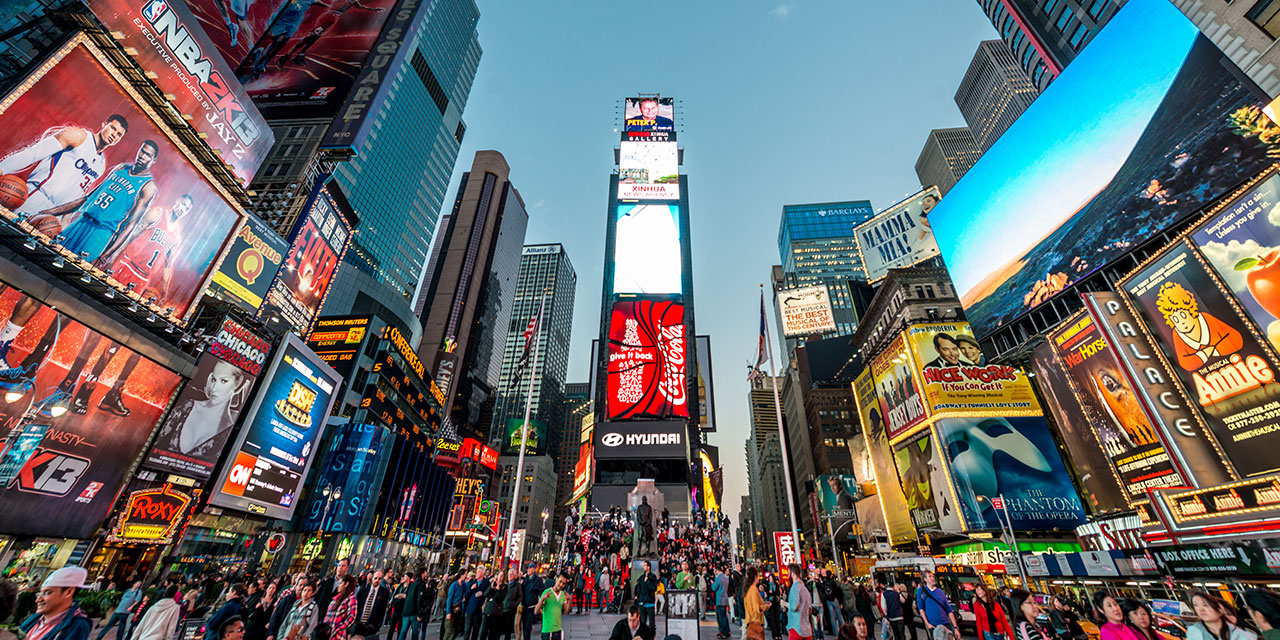 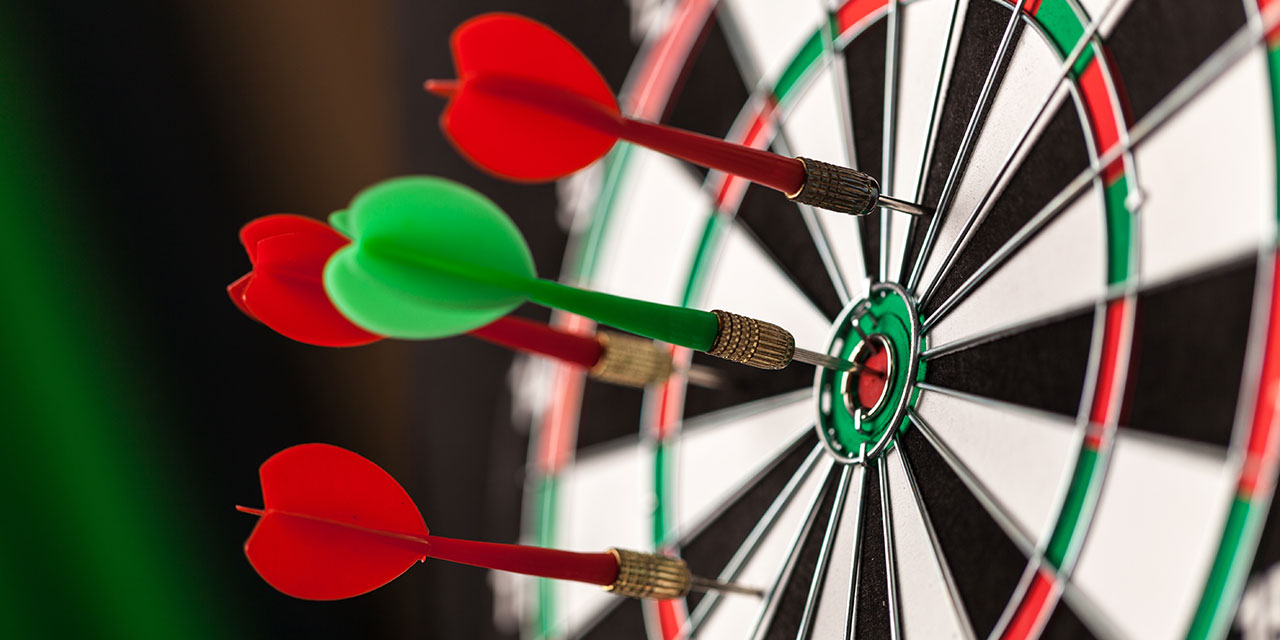 Robert Henderson Americans are increasingly afraid to express themselves honestly.

Robert Henderson Status ambiguity across social structures has heightened the likelihood of violence in the United States.
More on