Giving In to Big Corn

The Environmental Protection Agency released a final rule on May 30 that opens the door for gasoline to be blended year-round with up to 15 percent ethanol, a mixture called E15. This rule boosts by 50 percent the proportion of ethanol (denatured ethyl alcohol derived, most often, from corn) allowed in a gallon of motor fuel in the summer months.

The new mandate is essentially a bribe to midwestern farmers, compensating them for lost exports caused by retaliatory tariffs that U.S. trade partners imposed in response to Trump administration policies. If U.S. trade policy hurts farm exports, the logic appears to go, let’s force motorists to purchase more corn ethanol to reduce the oversupply of corn.

Among the negative outcomes from this new policy will be smoggier air in the summer and costlier motor fuel per mile traveled. Moreover, anything over 10 percent ethanol (E10) is corrosive for the engines of cars and trucks made before 2008 and for motorcycles and boats. Up to now, because filling stations were prohibited from selling E15 for nearly a third of the year to help keep the air clean, it seldom made economic sense to install the infrastructure necessary to sell E15, so few stations offer it. That will likely change after the implementation of year-round E15.

Politics aside, any defense of U.S. ethanol-in-fuel policies embraces several fallacies. Politicians from corn-producing states like to say that ethanol is environmentally friendly, but these claims are misleading. Though corn is a renewable resource, it has a lower ethanol yield relative to the energy used to produce it than ethanol derived from sugar cane. Moreover, ethanol yields about a third less energy per gallon than gasoline, so mileage drops off significantly when you put more ethanol in your tank. Fuel costs for Americans are often artificially inflated due to the low energy content of ethanol, and also by the high costs faced by fuel companies trying to comply with ill-conceived fuel regulations. In a 2014 study, the Congressional Budget Office found that raising the mandated use of corn ethanol results in higher motor-fuel prices.

The federal Renewable Fuel Standard (RFS)—which mandates the ethanol blends—has failed miserably in achieving any of its stated goals. Lower-cost biomass ethanol—for example, from rice straw (a byproduct of harvesting rice), or from switchgrass, which readily grows everywhere in the United States—would make far more environmental sense, but large volumes of ethanol from biomass will not be commercially viable for many years.

U.S. legislators and policymakers seem oblivious to the scientific and economic disadvantages of corn-ethanol production and the mandatory blending of ethanol into the fuel supply. Brazil and other major sugar cane-producing nations enjoy significant advantages over the U.S. in producing ethanol, including ample agricultural land, warm climates amenable to vast plantations, and on-site distilleries that can process sugar cane immediately after harvest.

Thus, in the absence of cost-effective, domestically available sources for producing ethanol, rather than using corn, it would make far more sense to import limited amounts of ethanol from Brazil and other countries that can produce it efficiently. But none of those rational actions would be a sop to midwestern farmers, so politicians and lobbyists have had to come up with specious justifications to subsidize the growth of corn that otherwise no one would want.

Politicians may be drunk with the prospect of corn-derived ethanol, but it’s consumers at the pump who will suffer the hangover.

Colin A. Carter is a professor of agricultural and resource economics at the University of California, Davis. Henry I. Miller, a physician and molecular biologist, is a senior fellow at the Pacific Research Institute. He was the founding director of the FDA’s Office of Biotechnology. 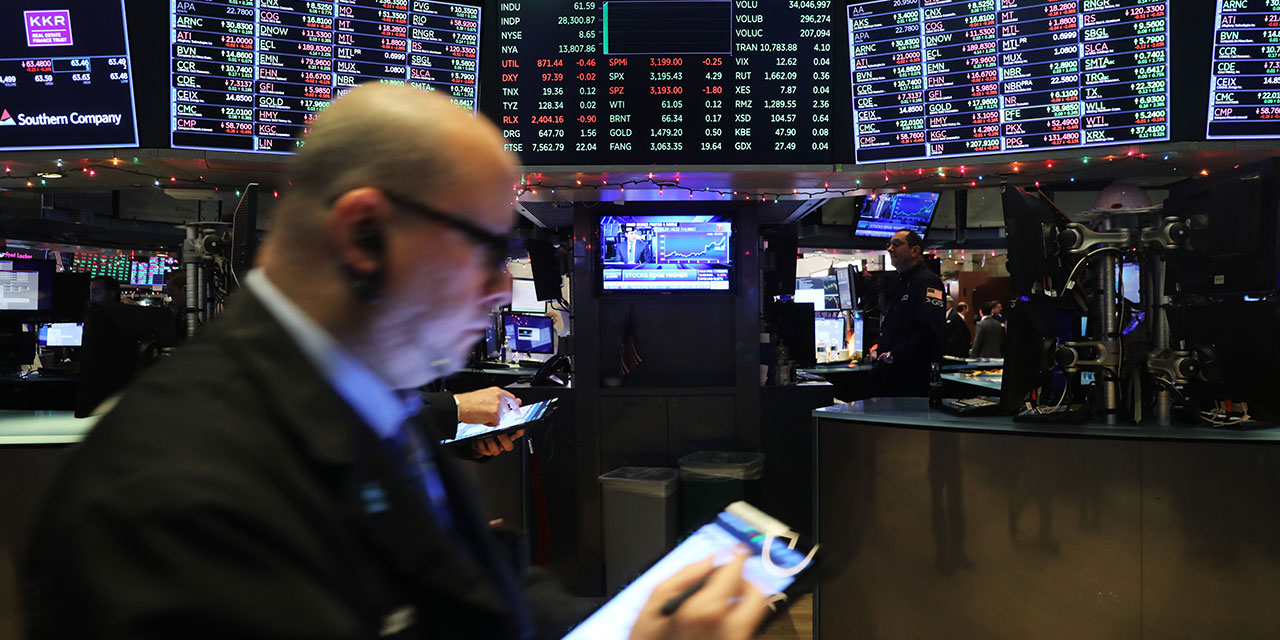 Allison Schrager Risk is at the heart of any healthy economy.