Economic freedom—that is, the provision of property rights and the ability to form contracts with others—is taken as a given in the United States and most of the developed world. Countless studies demonstrate the importance of property rights and contracting, as well as good institutions and democracy more broadly, for economic growth and development. But what if economic freedom is a luxury that arises only in the presence of something even more fundamental: religious liberty?

Using data on more than 146 countries since 1996, my research finds that increases in religious freedom precede, and help explain, increases in economic freedom. The logic is simple: since religious freedom fundamentally involves granting individuals the autonomy to think and worship in whatever form they wish, it is arguably the most basic of all freedoms. Property rights are of little use if those who retain them do not have the freedom to think what they wish and practice what they believe.

Unfortunately, that freedom is under threat. Religious liberty has sharply declined over the past decade—particularly in such heavily populated countries as China and India. The decline has also been concentrated among countries that traditionally rank high in economic freedom and property rights. Even the United States, the United Kingdom, and France experienced declines. Consider a recent case involving Chike Uzuegbunam, a student at Georgia Gwinette College, who was handing out Christian pamphlets to his fellow students and seeking to discuss the gospel on campus. After being forced by the college to speak only in the college’s two “speech zones,” Chike was later told to stop sharing his faith altogether. The Alliance Defending Freedom took up Chike’s case, and he prevailed at the Supreme Court, but his story reflects increasing attacks against the religiously observant in the U.S.

This result may surprise some analysts, policymakers, or scholars who disagree that religious liberty for certain groups is in jeopardy in the U.S. For example, some cite the Roberts Court’s increasingly friendly disposition to mainstream Christians and the court system’s overall defense of religious liberty. But as I have documented, government restrictions are but one part of the equation when evaluating religious liberty in a given society; the level of social hostility is another critical part. Moreover, these legal victories could also be consistent with improvements in the legal acumen among defenders of religious liberty, or even a rising rate of unjustified abuses.

Religious freedom is fundamental. Even committed secularists should care deeply about it. If the right to think and worship freely slips away, economic freedom will follow.

Christos A. Makridis is a research professor at Arizona State University and a non-resident fellow at Baylor University’s Institute for Studies of Religion. He holds dual doctorates in economics and management science & engineering from Stanford University. 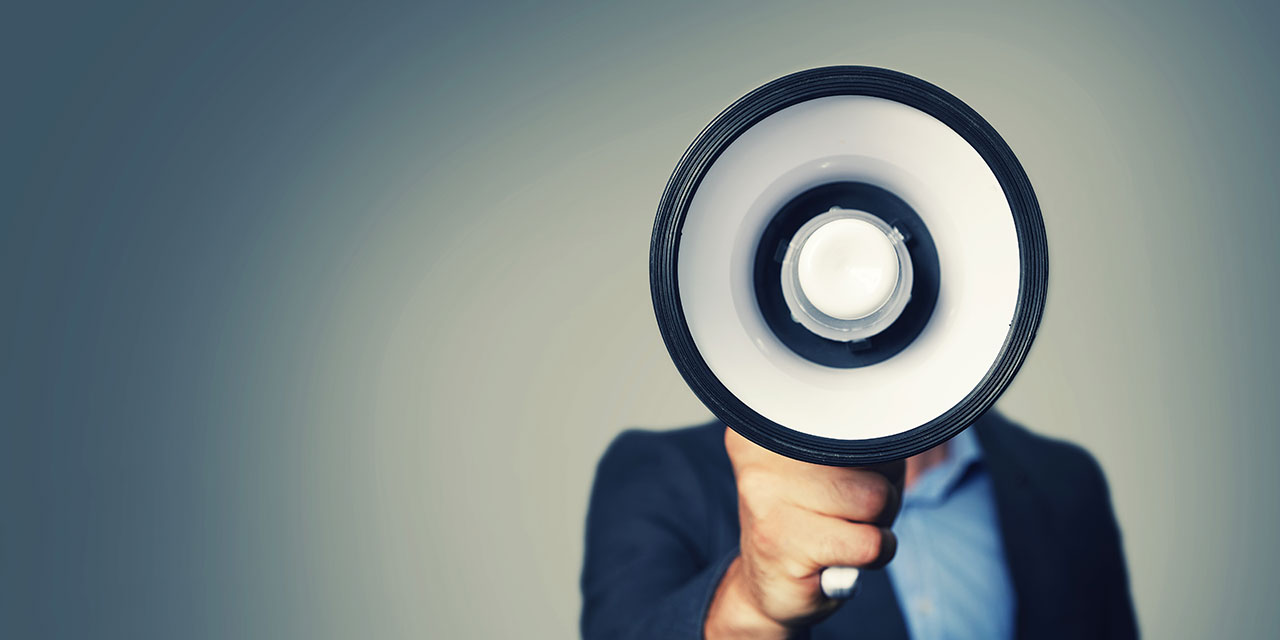 Christos A. Makridis Corporate and journalistic virtue-signaling sows discord and can endanger an organization’s bottom line.
More on