Congressional Democrats are currently considering expanding Medicare to cover dental services, but their plan fills the wrong gap. Though major unmet needs exist in dental care for the poor, the proposed expansion would cost an estimated $60 billion per year when fully phased in—four times more than what Medicaid currently spends on dental services—while doing little to make care more attainable to those who most need it. The proposal would also undermine the growth of Medicare Advantage, which has significantly increased the proportion of Medicare beneficiaries with dental coverage without imposing any such cost increase on taxpayers.

Despite its flaws, the proposal is rising to prominence. Senator Bernie Sanders has been pushing for Medicare to cover dental procedures for many years, and now can advance the plan as chairman of the Senate Budget Committee. Senate Majority Leader Charles Schumer (D-NY) is flirting with Sanders’s proposal as part of a potential $6 trillion spending package. If the legislation that passed the House in December 2019 as Section 601 of the H.R. 3 drug-price-control bill is any guide, the proposal would expand Medicare Part B to cover 80 percent of the cost of twice-yearly preventive dental care (oral exams, x-rays, cleanings) and basic procedures (fillings, extractions) and 50 percent of the cost of major dental services (root canals, crowns, dentures).

Gaps in dental coverage do exist. Though poor oral health can exacerbate or lead to other medical conditions, dental coverage was specifically excluded by statute from the traditional Medicare benefit, except where associated with major inpatient procedures. Whereas Medicare is responsible for 26 percent of hospital expenses, in 2019 it covered only 1 percent of dental costs.

Dental insurance is a recent phenomenon whose prevalence post-dates the creation of Medicare. As recently as 1962, only 0.5 percent of Americans had such plans. It was long thought to be a routine, low-variance expense for which individuals had less reason to pool risks to protect themselves from catastrophic costs. As employer-sponsored dental coverage is eligible for the same tax exemption as other health insurance, 66 percent of working-age adults, but only 34 percent of seniors, had such coverage in 2015.

It is Medicaid that falls short of delivering adequate dental care to those it is supposed to be helping. Spending on dental services under Medicaid is highly concentrated on low-income kids, whom states are required to cover, and is typically slim or nonexistent for seniors, whom they are not. While 39 percent of children in 2015 received dental coverage under Medicaid, only 7 percent of adults did. Just 36 states currently cover preventative or restorative dental procedures under Medicaid for low-income adults, including seniors. In 2014, Medicaid payments for dental services averaged 40 percent of rates paid by private insurers. As a result, only 43 percent of dentists currently accept Medicaid patients, even when beneficiaries are nominally eligible.

Recent changes haven’t helped. As the Affordable Care Act’s expansion of Medicaid eligibility to childless adults was unaccompanied by increases in dental reimbursement rates, the increase in dental visits that it caused among childless adults seems to come at the cost of a decline in access to dental care among previously eligible adults. Medicaid’s dental benefits and reimbursement rates typically suffer retrenchment during periods when state budgets are squeezed.

The Democrats’ proposed dental benefit would cost more than four times the $14 billion that Medicaid currently spends on dental care every year—aid that would not be targeted to those who most need it. Though the proposal would assume the bulk of dental costs for wealthier seniors, substantial coinsurance would likely continue to deter poorer enrollees from seeking treatment. States may still be unforthcoming with the funds needed to help them.

A better solution is possible. Expressing opposition to a universal dental benefit under Medicare, the American Dental Association once stated: “Congress should target whatever limited federal resources are available toward robust and adequately funded Medicaid coverage for poor adults, which would include many seniors.” That’s the right approach—and the rapid growth of dental coverage for Medicare beneficiaries through Medicare Advantage, funded with efficiency gains rather than extra costs, only adds to its wisdom. 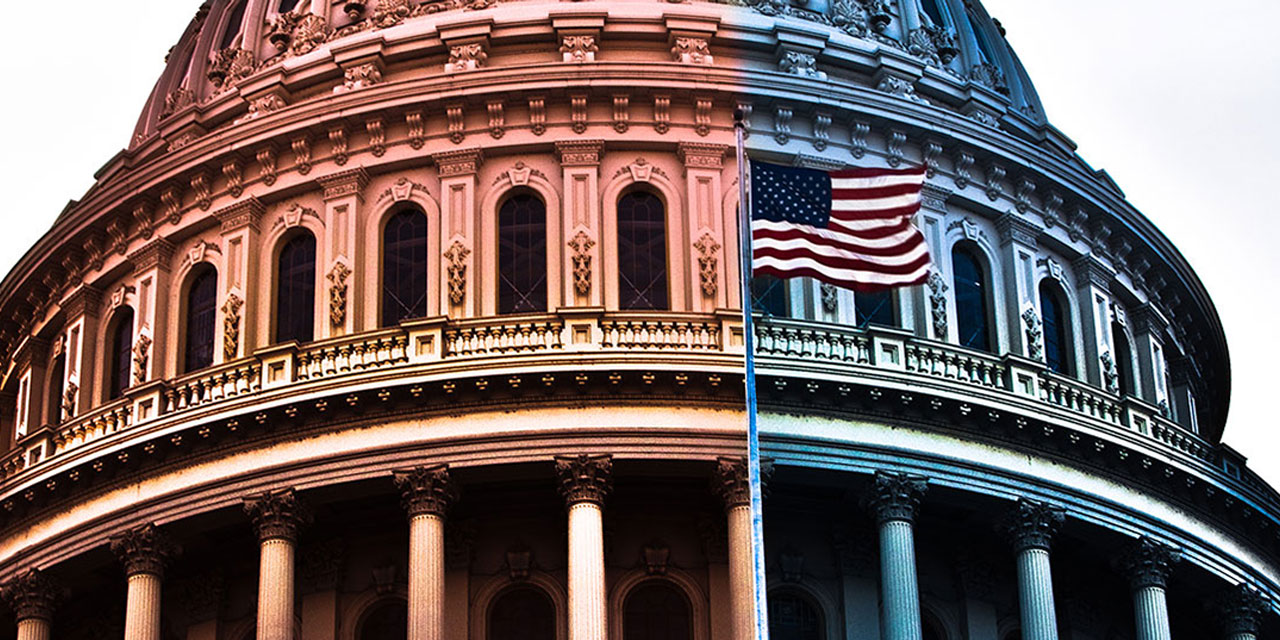 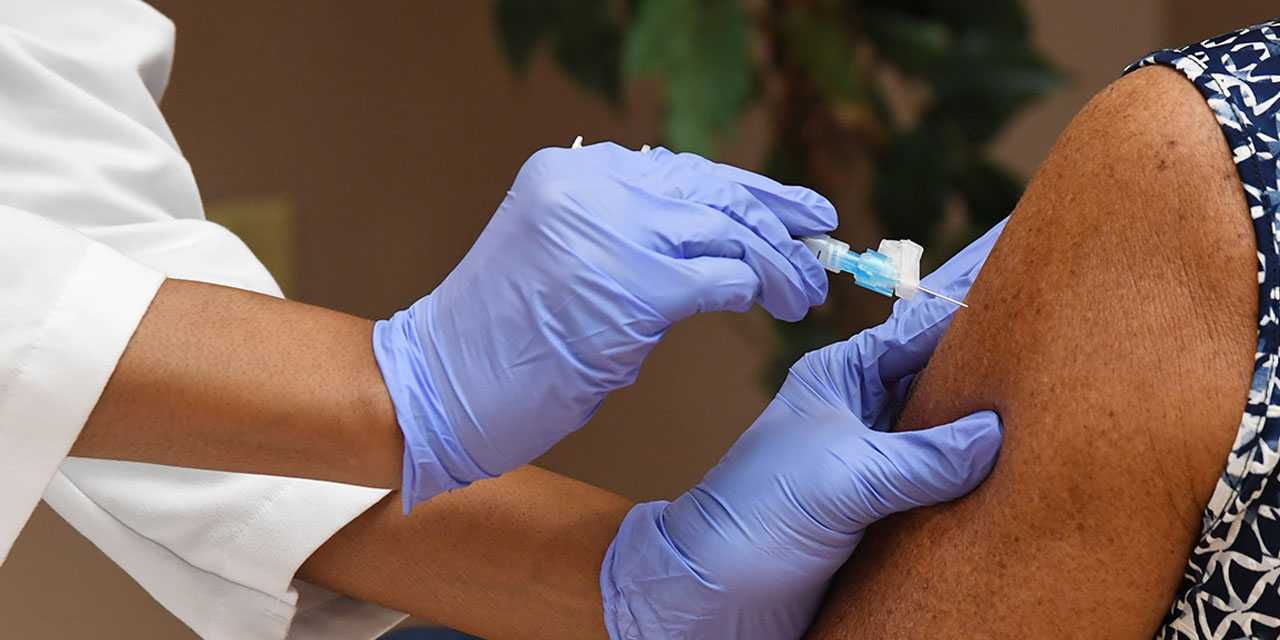