Donald Hall wrote 34 books, mostly short, half of which were poetry. In his Essays After Eighty (2014), he wrote, “There are problems in writing one can learn to avoid. Almost always in my poems or essays, the end goes on too long. ‘In case you didn’t get it, this is what I just said.’ Cut it out.”

Hall’s final book, A Carnival of Losses: Notes Nearing Ninety, appeared in July 2018, a few weeks after his death at 89; he was three months from 90. As he did in Essays After Eighty, Hall again has much to say here about aging and dying. He uses the weird, clunky word “rollator” frequently. Why not “walker”?  In a letter—I was a student of his at the University of Michigan in the late 1960s and early 1970s and a pen pal thereafter—he explained that rollators have wheels, brakes and a seat, and walkers don’t.

Carnival of Losses amounts to a collection of paragraphs, some extended essays, and many short reminiscences about literary figures. Hall seems to have met just about everybody, from Ezra Pound to Robert Frost to Allen Ginsberg, but he liked to write about himself most. “No energy, bad legs, and I’m still smart as hell,” he wrote me in 2013. “There will be an essay book coming, maybe a year from now. Of course I don’t know whether I will be around to read it, but what the hell? Obituaries would probably sell the book.” I wrote him back: “Keep breathing. There’s a series in this.” Hall rollated along.

“Essays, like poems and stories, marry heaven and hell,” Hall wrote in Essays After Eighty. “Contradiction is the cellular structure of life. Sometimes north dominates, sometimes south, but if the essay doesn’t include contradictions, however small they be, the essay fails.” That principle undergirds the best part of the new collection, the title essay, “A Carnival of Losses,” a phrase that itself exemplifies what Hall means. If there is something beautiful in your essay or poem, he seemed to suggest, like lilacs or mountains, you need to add something nasty or ridiculous, like false teeth—or rollators.

Hall wrote almost every day since he was 12 and didn’t throw much out. In “A Carnival of Losses,” he discusses his New Hampshire farm and his second wife Jane Kenyon, repeats anecdotes from earlier books, and adds a few brutally honest and fascinating death-bed confessions. “Autobiography is only to be trusted when it reveals something disgraceful,” Orwell once wrote, and Hall has got that covered. He confesses to outing a Harvard roommate to the FBI as a Communist in the 1950s, kicking his toddler son out of his writing room when the kid wanted to play, and smashing his car so many times into his garage door, and driving so erratically, that his driver’s license was suspended. For good measure, he adds that his great-grandfather hired a substitute to fight for him in the Civil War.

In his later years, Hall dictated letters, sometimes up to 15 a day, to fans, friends, and former students. In 2011, Hall wrote me, “I don’t think I really entered old age until I was about 75. Now I’m 82, and I think I am rather an old 82. I am healthy as a horse except that my balance is bad . . . I am cheerful and happily write prose—good prose. It’s wretched to think of my house being torn apart, but otherwise I don’t have much to complain about, or that I want to complain about.”

But he did complain, nevertheless, and it was kind of funny. In “A Carnival of Losses,” he writes about losing his teeth: “Between meals at home, I used to keep my lowers on a shelf besides my blue chair, and every day I lost them. I lost them because I couldn’t abide them.” Hall ends the book with news that his daughter will move into Hall’s New Hampshire farm house—in the Hall family since 1803—upon his death. “And these were the happiest words I ever heard,” he writes, “a joy that depended on dying, therefore an inevitable, even a reliable, joy.” The book is worth reading, particularly if you enjoy sad and funny at the same time. 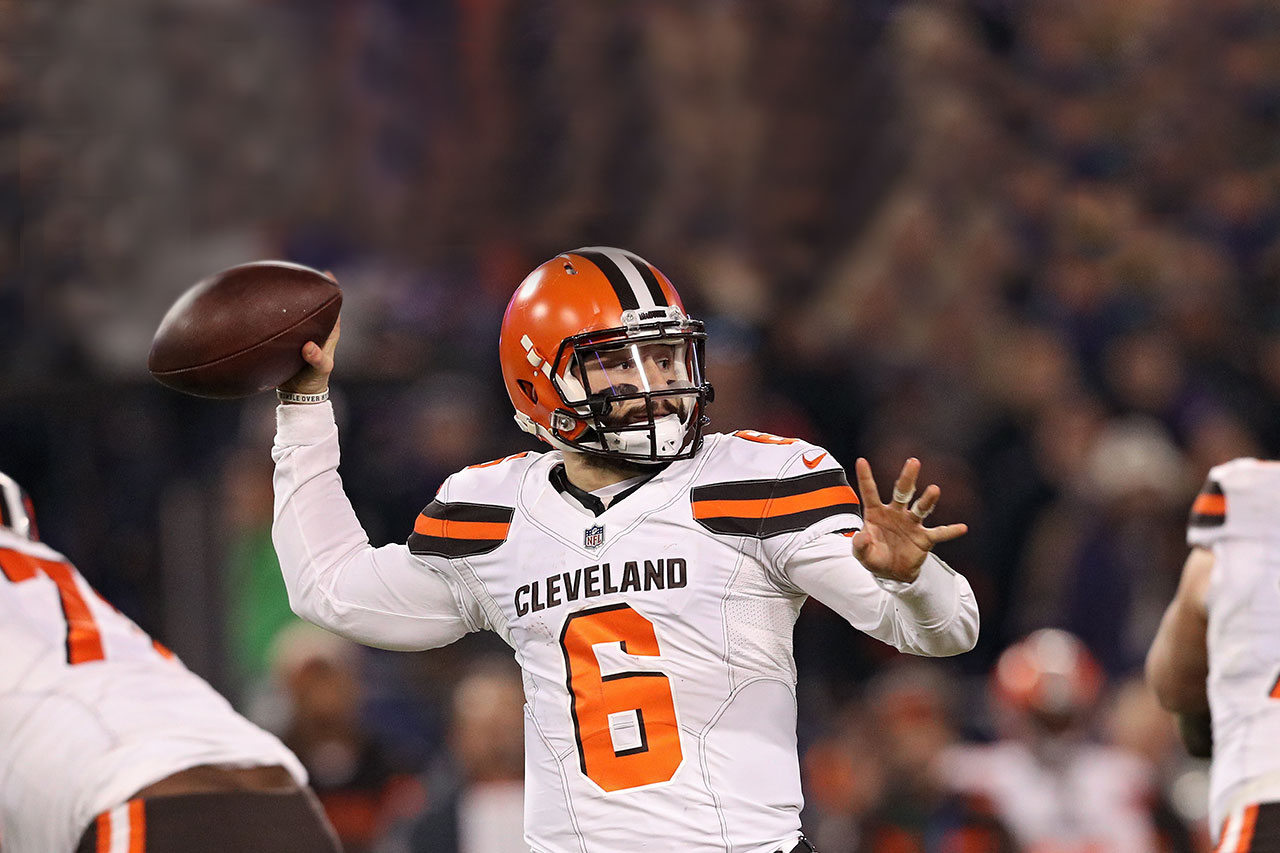 Wait Till Next Year