Every year, American police kill about 1,000 civilians. George Floyd and other white cop/black civilian killings have made us apt to view these homicides through a racial prism, but a fuller picture of the facts makes the race narrative harder to sustain.

The New York Times recently reported on a study published in the medical journal Lancet showing that the federal government’s database of lethal confrontations with police woefully undercounts fatalities. This is not new news. It has long been known that the federal database misses many cases. What is different here is the study’s claim that there are more black homicides missed than white. The study then asserts that the undercount is due to a failure to acknowledge the police role in the death, which it attributes to errors in death certificates prepared by coroners or medical examiners. It adds, darkly, that coroners and medical examiners have incentives to prepare inaccurate reports because they often work for, or with, police departments.

But even with the data uncovered by the Lancet researchers, the results are not as racially skewed as claimed. From 1980 to 2018, the researchers found that 49 percent of the fatalities were of non-Hispanic whites, whereas 31 percent involved non-Hispanic blacks, and 17 percent were Hispanic. The federal government’s National Violent Death Reporting System (NVDRS), covering a shorter period (2003–2018) and an admittedly small sample of states, found roughly the same percentage of whites killed by police (48 percent), but a higher proportion of blacks (40 percent)—suggesting that the official data are not undercounting black deaths, and that whites are significantly more likely to be killed by police than blacks.

Still, the Lancet study claims “stark” racial inequities amounting to “systemic racism within the US police force.” This claim is based on the rate of police killings of each racial and ethnic group. The rate is calculated by dividing the number of homicide victims for each racial/ethnic group by the entire population of the group in the United States. Measured this way, the researchers found—and the Times emphasized—that “Black Americans were 3.5 times as likely to be killed by the police as white Americans were.”

This statistic may be valid, but it does not demonstrate systematic racism. In the overwhelming majority of cases, police were pursuing the eventual victim because of a crime—usually murder or assault (69 percent)—or the suspect was actually using a weapon (71 percent). In other words, the typical decedent was a violent-crime suspect fleeing from the police or threatening officers or private citizens with a gun. The decedent was often using drugs or alcohol (27 percent), and one in five had recently been diagnosed with mental illness. (This is based on NVDRS data from 2017 for a 34-state sample.)

The key question, then, is not how many whites, blacks, or Hispanics per 100,000 of each group were killed by police, but what percentage of each population group is likely to be involved in the circumstances leading to such a death.

One answer may be found in the arrest statistics for crimes of violence by group. The last full FBI crime report, for 2019, shows that the racial/ethnic proportions of people arrested for violent crimes, such as murder, rape, and aggravated assault, is nearly identical to the Lancet data on those who died in confrontations with police.

Sophisticated criminological studies deploying multiple regression analysis support this conclusion, though not unanimously. Still, at least a half-dozen analyses have found that “situational variables,” such as gun possession by the deceased or injury to a police officer, were significantly associated with an officer’s decision to shoot at citizens. More important, several studies, including a recent one of police shootings in Dallas, found that white police officers do not disproportionally target blacks or Hispanics.

No doubt we need a fuller accounting, as the official tallies are clearly incomplete. But before we accept racial bias as an explanation, we need to take account of the link between the behavior of the people killed and the police use of lethal force.

Barry Latzer is professor emeritus at New York’s John Jay College of Criminal Justice and author of The Roots of Violent Crime in America. His forthcoming book is titled The Myth of Overpunishment. 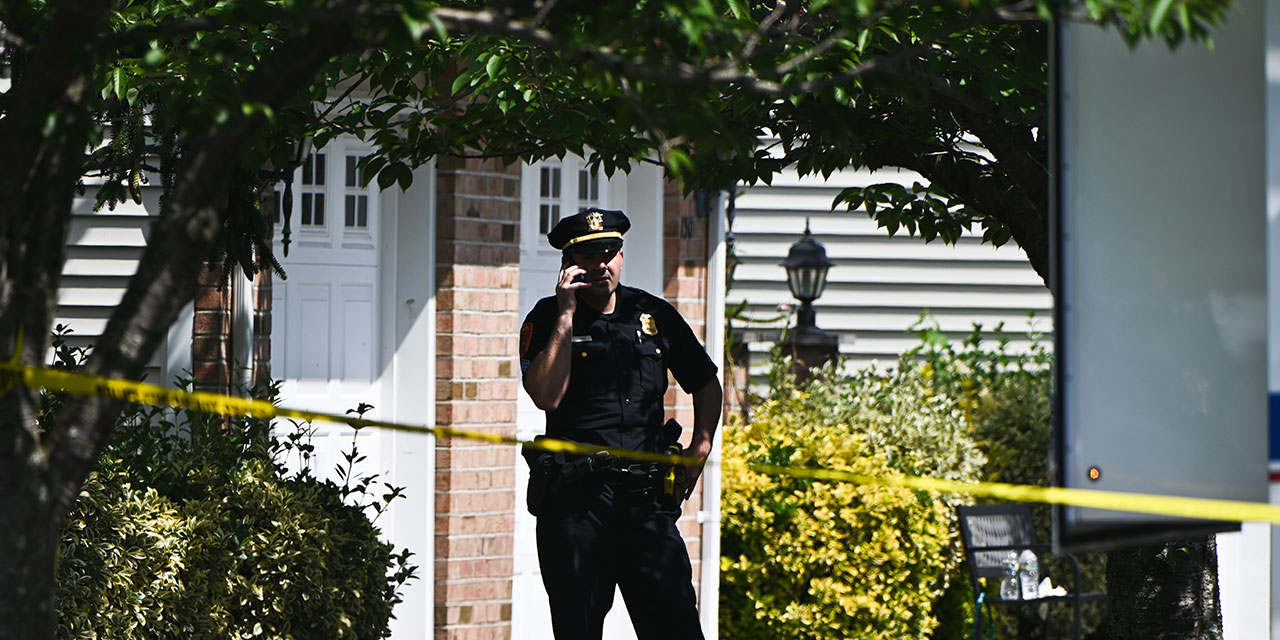 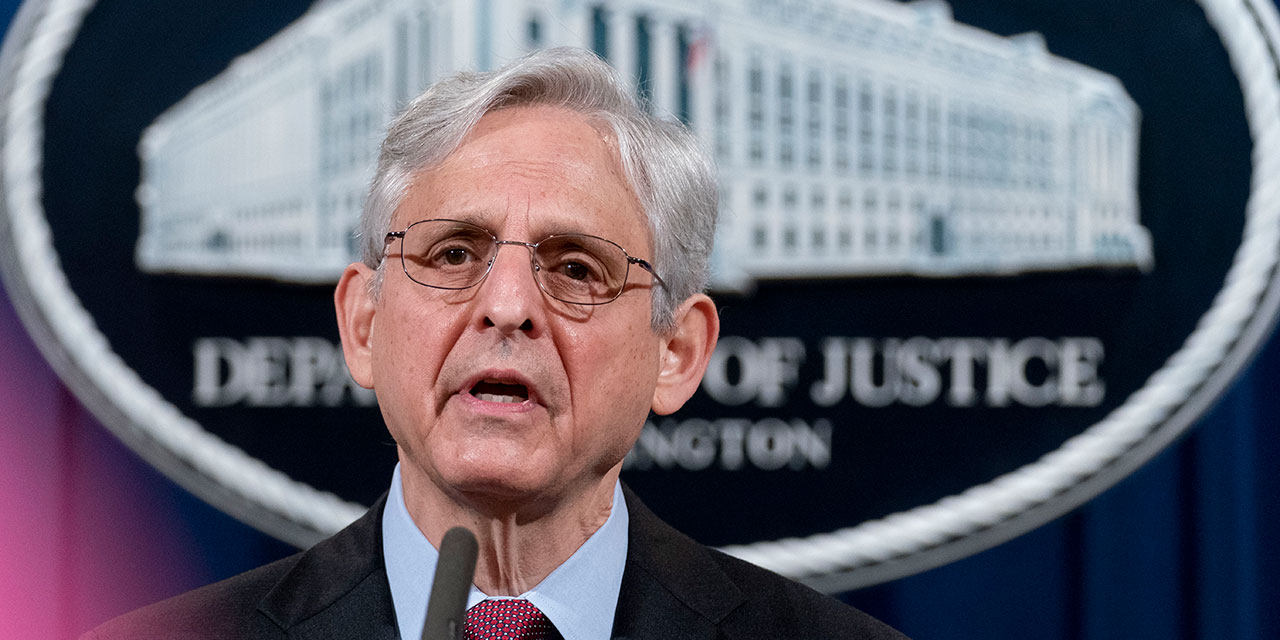