“Spy Betrayed U.S. to Work for Iran,” ran the headline on the frontpage story in the New York Times on February 13, reporting on allegations made against Monica Elfriede Witt, a former U.S. intelligence officer. Witt defected to the Islamic Republic of Iran in August 2013 with a head full of secrets and remained in contact, both before and after her defection, with Iranian intelligence officers.

In the case of such defections, what defines a “spy” is often in the eye of the beholder. Witt’s defection has been presented as a classic case of espionage and betrayal. But the defection to Russia of Edward Snowden, who disclosed secrets that he had sworn to protect, was largely celebrated in the media as a heroic act of transparency: Citizenfour, a movie that portrays Snowden as less a spy than a saint, won the 2015 academy award for best documentary feature. Only after the election of Donald Trump made collaboration with Russia perfidious again did Snowden vanish as a folk hero for the Left.

Both Witt and Snowden worked with highly secret signals intelligence prior to their defection—Snowden for the National Security Agency, Witt for the Air Force Office of Special Investigation (AFOSI)— and they each had Sensitive Compartmented Information (SCI) clearance, which gave them access to top-secret documents. Prior to defecting, they both worked as civilian-intelligence contractors for Booz Allen Hamilton and signed oaths not to reveal the secrets they learned in their work.

Both Witt and Snowden defected to adversary countries in the summer of 2013— Witt to Iran, Snowden to Russia. They each met with officials in a third country prior to their defection—Witt with Iranian officials in Afghanistan in July 2013, Snowden with Russian “diplomats” at their consulate in Hong Kong in May or June 2013, as Russian president Vladimir Putin has acknowledged.

Both considered WikiLeaks as a means for facilitating their defection from the transitional third country. Witt wrote in an email that she might use the WikiLeaks team “to slip into Russia,” but ultimately decided to go to Iran. Snowden, after speaking to Julian Assange, the head of WikiLeaks, accepted assistance from Assange’s then-deputy, Sarah Harrison, in getting to Russia.

But important differences exist between the two spies. Witt, as far as we know, took no classified documents when she defected, taking only the secrets in her head. Snowden, on the other hand, “removed” 1.5 million digital copies of files, according to the House Intelligence Committee. The material he took punched a deep hole in U.S. intelligence and cyber-command defenses. When any sensitive compartmentalized information is removed without authorization from the NSA’s secure facilities, as it was by Snowden, it is, by definition, compromised, regardless of what is done with it. Whether Snowden gave these files to journalists, Russian or Chinese intelligence, erased them, or threw them in the Pacific, all the sources in them were duly considered compromised and shut down. The Pentagon assigned hundreds of intelligence officers, in round-the-clock shifts, to go through the 1.5 million files to find all the fatally compromised sources and methods in them—and shut them all down. Booz Allen vice-chairman Michael McConnell, who had previously headed both the NSA and the Office of National Intelligence, described the event as catastrophic, declaring that “an entire generation of intelligence was lost.”

Witt did not go to the media prior to her defection, but Snowden did. Before going to Russia, he famously gave digital copies of some of the documents he removed to three journalists from The Guardian who met him in Hong Kong. That move awarded him whistleblower status, at least in the view of many in the media at the time. Witt had briefly considered using the same tactic, saying that she might “do like Snowden.” (Her emails were intercepted by the FBI.)  If, on the way to Tehran, she had informed a few reporters about some bad behavior by America’s spying establishment, she also might have been awarded whistleblower status and been seen, at least in the media, as a hero of transparency, rather than as a betrayer of U.S. secrets.

Edward Jay Epstein’s most recent book was How America Lost Its Secrets: Edward Snowden, the Man and the Theft. 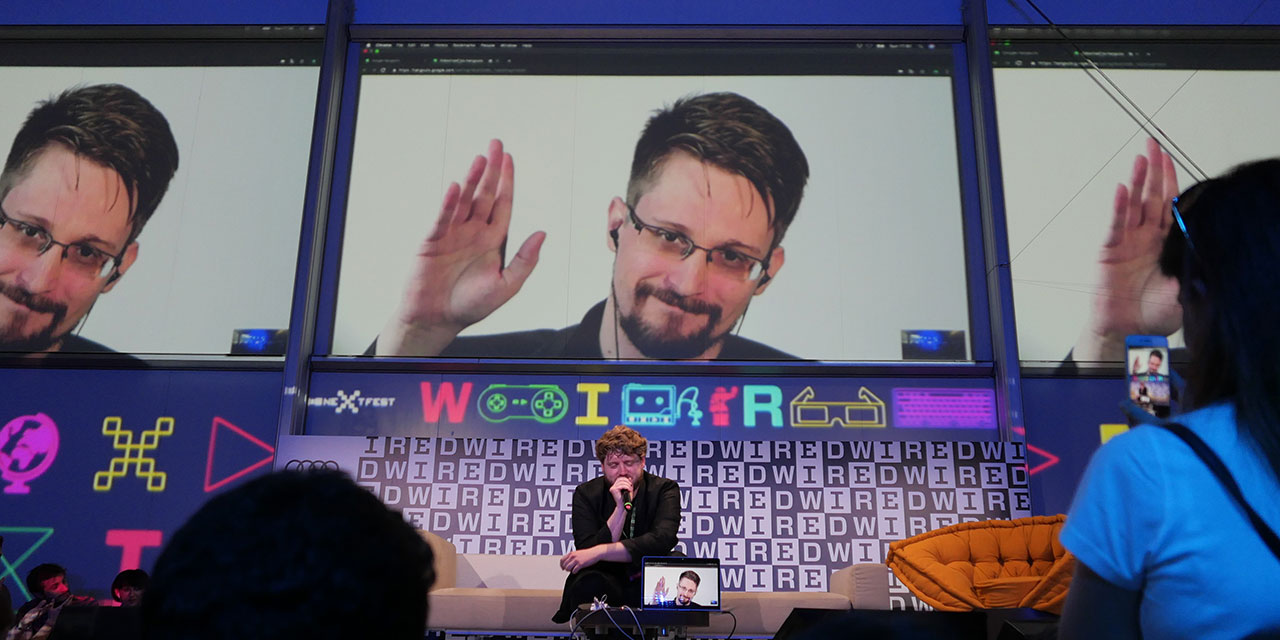 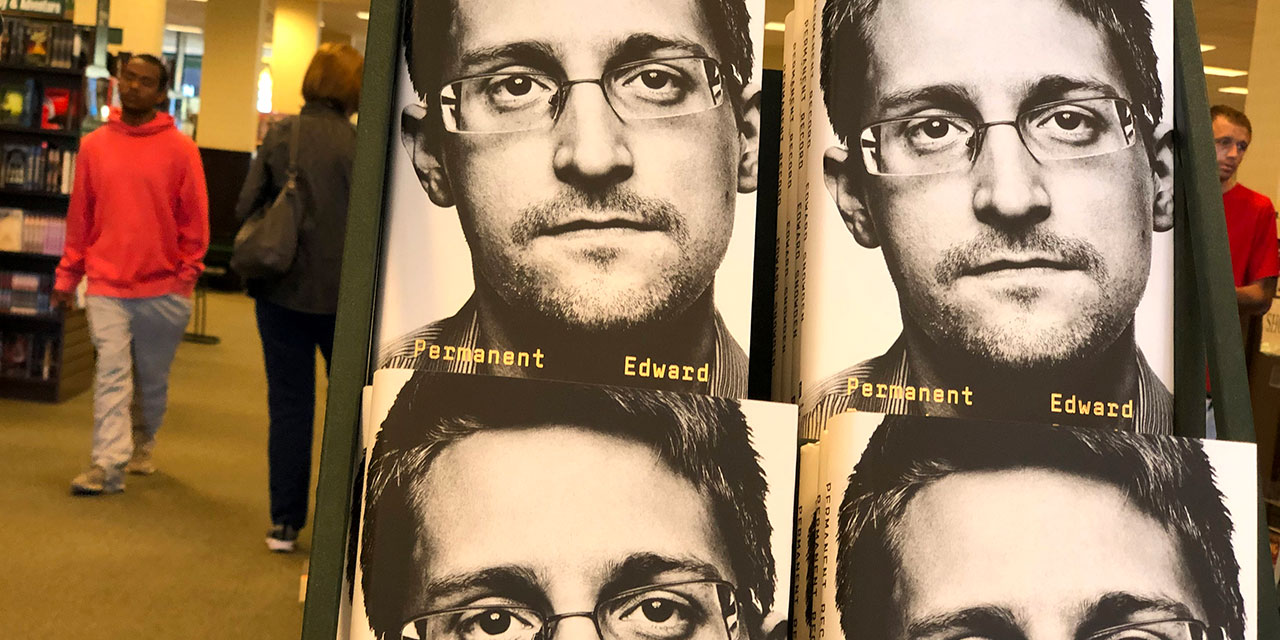 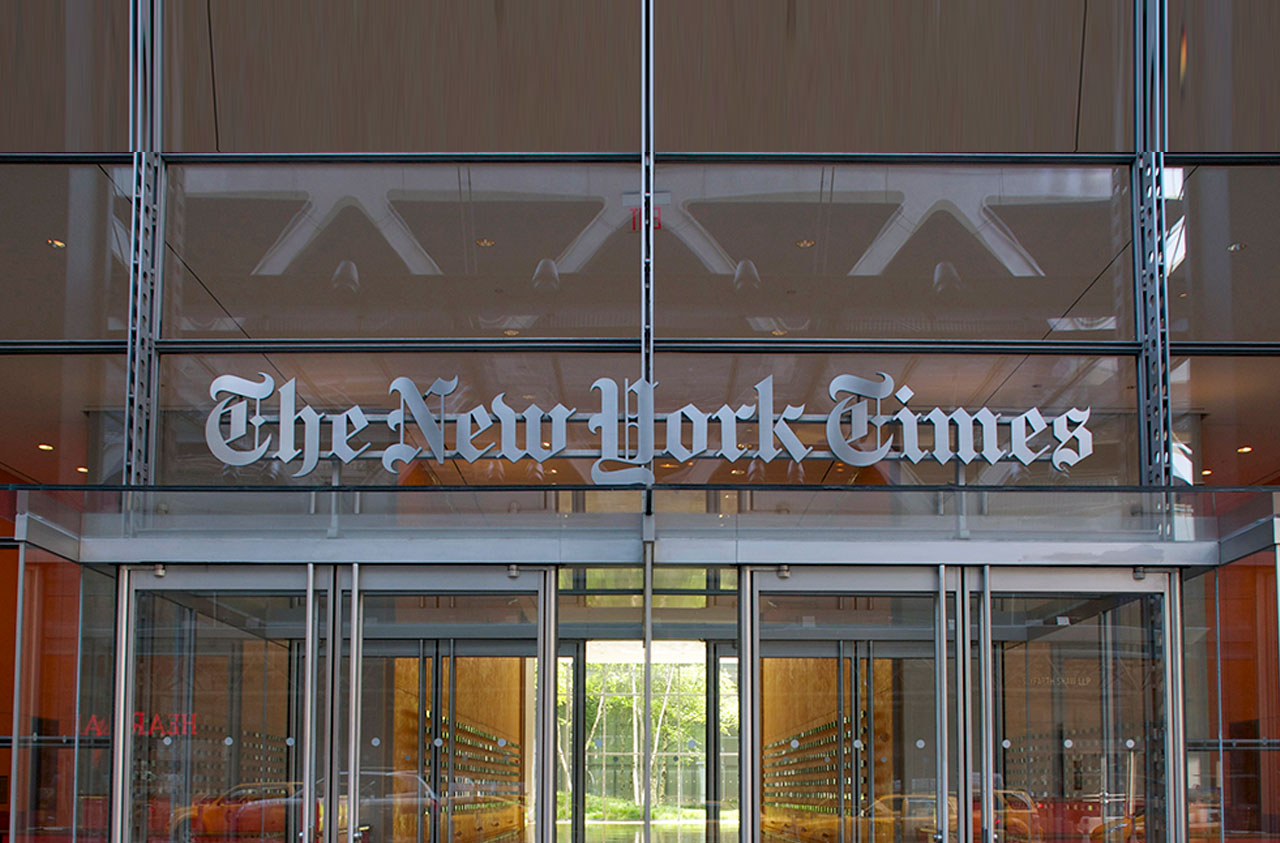