The Roots of Violent Crime in America: From the Gilded Age Through the Great Depression, by Barry Latzer (LSU Press, 424 pp., $55)

The past can have surprising and substantial effects on the present. South American villages forced into slavery by the Spanish Empire four centuries ago still experience greater poverty than their counterparts today. Areas of Java where the Dutch set up sugar factories in the nineteenth century now boast better infrastructure and are richer and better educated than similar areas where factories weren’t built. Regions that were governed by the North Vietnamese Dai Viet state before French colonization continue to see better outcomes than those that lived under the adjacent Khmer empire. Such research, by Harvard scholar Melissa Dell and colleagues, reminds us that the way things used to be can shape the way they are today. That lesson in the power of cultural persistence is at the core of City University of New York professor (and sometime City Journal contributor) Barry Latzer’s new book, The Roots of Violent Crime in America.

Crime, in Latzer’s view, is a product less of material deprivation than of the longstanding influence of culture on behavior. In particular, the historical difference among groups in the proclivity to commit criminal offenses—between blacks and whites, northern whites and southern whites, and various immigrant groups who came to the United States in the nation’s first immigration wave—owes much to the culture they brought with them as they moved into, out of, and around the country.

The Roots of Violent Crime is a follow-up to Latzer’s 2016 book, The Rise and Fall of Violent Crime in America, which traced the roots of the mid-century crime wave. In that book, he argued that the Great Migration—the outflow of both black and white southerners to northern cities—drove much of the crime wave. Migrants brought southern “honor culture” and its emphasis on conflict with them, setting the stage for the gang wars of the 1980s. Now, Latzer turns the clock back to the nineteenth and early twentieth century. The data are necessarily hazier—the FBI did not start collecting national crime statistics until the 1960s—but Latzer relies on deep scholarly research to paint as clear a picture as possible. Over the course of the book, he discusses crime in the Old South and the Wild West, the criminal effects of Prohibition, and the relationship between poverty and crime.

Latzer’s thesis is that such factors as poverty and the rule of law are less relevant to the level of violence in a given place than are the combination of cultures there. Thus, notwithstanding its lawlessness, the Old West was in fact much less violent than we have been led to believe (at least by the end of the nineteenth century). And while most immigrants to the New World experienced similar levels of crushing poverty, crime rates varied widely between them. Newly arriving Jews and Italians were both poor, but Italians were more crime-prone than Jews—indicating, in Latzer’s view, that what matters for criminal offending is the cultural proclivity to violence.

Roots of Violent Crime is dense with statistics and heavy with tables, sometimes at the expense of depth. The student of criminological history will find a great deal here, but readers attuned to Latzer’s theory about the persistence of culture may wish that he spent more time developing it. What are the mechanisms by which the propensity to commit crime “spreads” within a given culture? Why do some cultures of crime persist while others become less violent? What roles do cultural institutions—family, school, church—play in perpetuating or remediating criminal behavior? Are there ways to change a crime-prone culture? Answers to any of these questions would be invaluable.

After all, culture is not immutable. The allure of poverty-driven theories of crime is that they allow their proponents to argue that the abolition of material deprivation (which generally means the abolition of capitalism) would bring about the end of crime, and changing a culture is far more delicate a proposition than simply giving people money. But policy should be driven by what actually works. In fact, tested early family interventions, such as cognitive behavioral therapy and family-based treatment for children and teens with delinquency and anger issues, do work to reduce crime. These are usually considered to be psychological interventions, but they could just as easily be considered interventions to correct bad habits inherited from the family and other cultural institutions.

Yet perhaps these issues are beyond Latzer’s scope. The Roots of Violent Crime should be well regarded for what it is: a serious contribution to the historiography of crime. That it leaves some questions unanswered makes it fodder for healthy discussion. 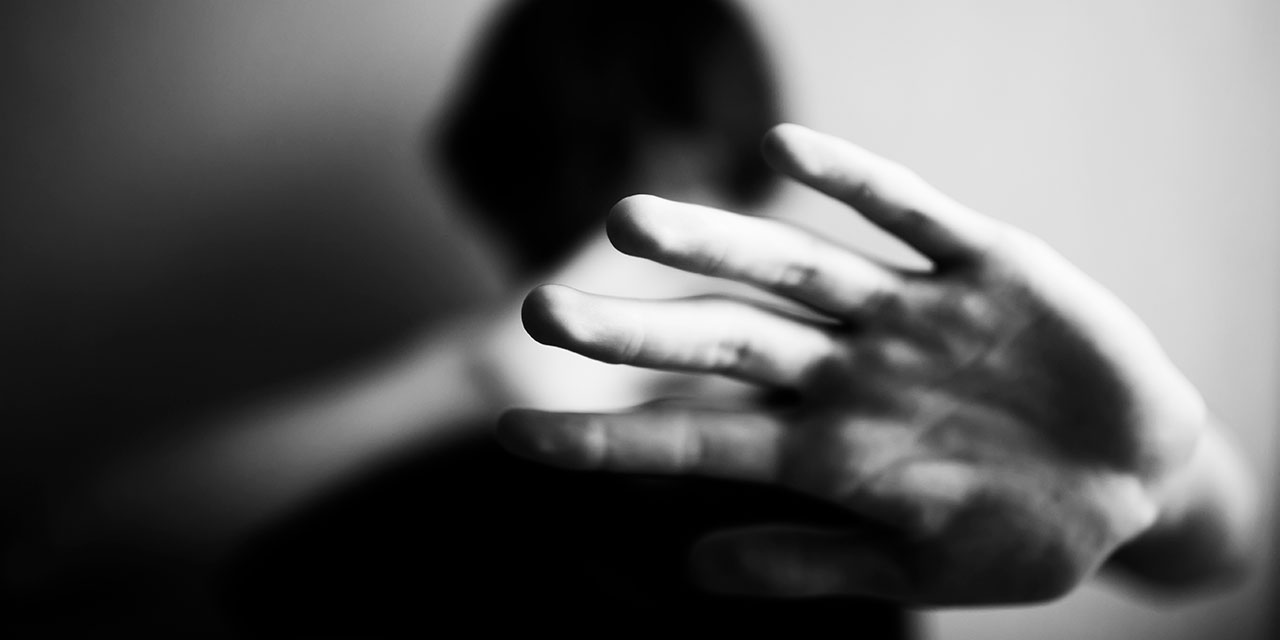 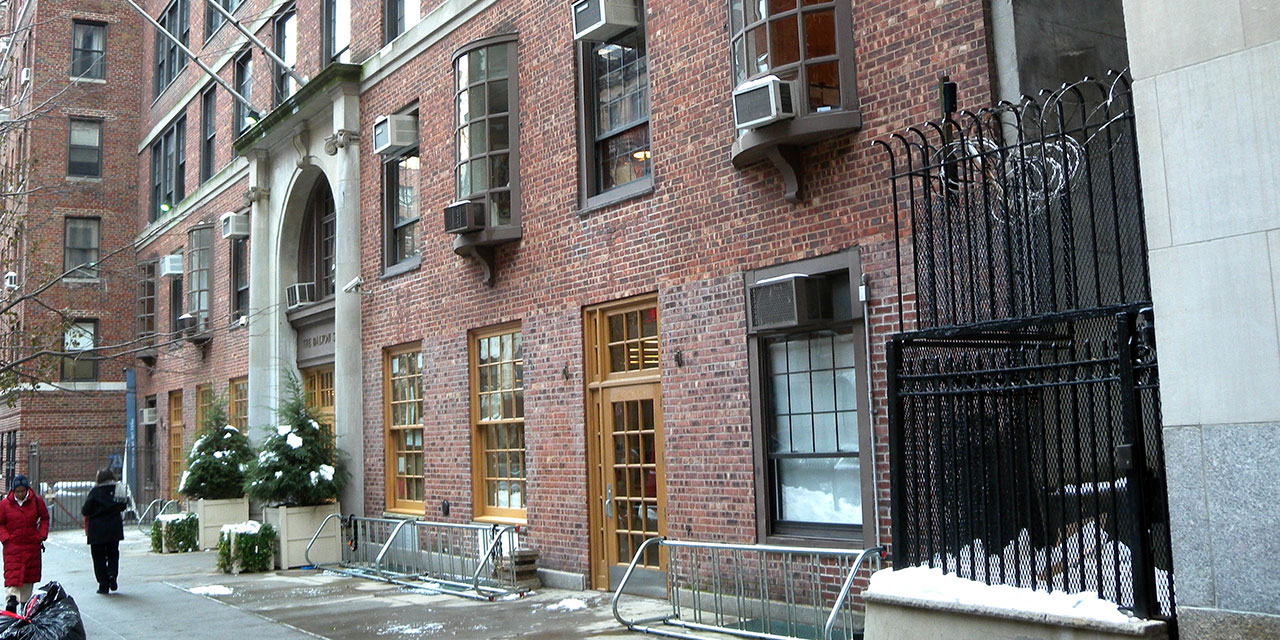