Crossing borders is a hazardous business, or so our government and public-health experts would have us believe. But many of the same experts are strangely unconcerned about the influx of thousands of unauthorized migrants from countries with single-digit vaccination rates.

U.S. government agencies advise extreme caution for international travel. In recent months, I’ve traveled without incident with my family to countries that carry the State Department’s “reconsider travel” warnings. We’re all vaccinated, save for my 11-year-old son, but we had to take Covid tests prior to our departures and also for our flights back home. All of our tests were negative, but according to CDC guidelines, we still needed to self-quarantine at home for seven days after our trips—regardless of vaccination status or of whether the country visited has higher or lower infection rates than the United States. The State Department’s travel advisories, which mirror CDC country advisories, say that Americans should avoid or reconsider travel to most countries. At the moment, the federal government has the same “do not travel” advisory for Afghanistan as it does for countries with significantly lower Covid infection rates than the U.S., such as Andorra, Ireland, Greece, and Malta. (According to the New York Times, Malta has the highest rate of fully vaccinated citizens in the world at 82 percent.)

The rules appear to have no limiting principle. They make no distinction between vaccinated and unvaccinated travelers. Meantime, the Associated Press recently reported that the Biden administration had considered implementing vaccination requirements for interstate domestic travel but elected not to do so to avoid a backlash. “That’s not to say (a vaccine requirement for interstate travel) won’t be implemented in the future,” the AP maintained, “as public opinion continues to shift toward requiring vaccinations as a means to restore normalcy.” The story cited the opinion of a public-health expert who maintained that such a requirement might be a good idea.

Compare this uber-cautious approach to travel with the government’s response to the migrant crisis on our southern border. Homeland Security officials recently told Politifact that all migrants are tested “at some point during their immigration journey.” But officials also recently admitted to the Wall Street Journal that they don’t have the capacity to test migrants or quarantine anyone with Covid.

And some migrants have been put on buses without being tested, as the El Paso Times recently reported from Laredo, Texas—where officials filed a lawsuit to prevent the government from sending the city additional migrants after alleging that 35 percent–40 percent of recent arrivals tested positive for Covid. Border Report revealed that officials in Laredo recently sent three busloads of untested migrants to Austin, Texas, and dropped them off at a Greyhound bus station because hospitals in Laredo are over capacity.

According to NBC News, more than 18 percent of migrant families and 20 percent of unaccompanied minors tested positive in recent weeks for Covid before leaving Border Patrol custody. The Department of Homeland Security says that testing is done via a number of federal agencies, local governments, organizations, and contractors at various stages of the immigration process. But the New York Times reported in late April that testing is often done late, well after migrants have been detained for days, sleeping in cramped quarters near strangers.

Despite the risks of our tardy and haphazard testing procedures for unauthorized migrants, prominent media outlets and fact-checkers are convinced that the chaos at the border isn’t a public-health threat. NBC News headlined a story, “No, the surge in Covid cases across the U.S. is not due to migrants or immigrants,” citing opinions from public-health experts, not data. Politifact rated Florida governor Ron DeSantis’s claims that illegal immigrants are fueling the Covid spike “false”—arguing, again, based on the claims of public-health experts that it was only a “contributing factor.” The AP ran a similar fact check, quoting an expert who said there was “no reason to suspect that [illegal migrants] would have higher rates of Covid-19 infection.” These putative experts pointed to low vaccination rates across the South as the cause of the recent caseload spike; none mentioned the shockingly low vaccination rates in the countries sending us the most migrants. According to the New York Times, 51 percent of Americans are fully vaccinated, compared with 30 percent in El Salvador, 23 percent in Mexico, 5 percent in Honduras, and 3 percent in Guatemala.

Conspicuously absent are calls to mandate vaccines, or even Covid testing, for migrants. With illegal migration surging to levels not seen in years, an efficient testing procedure for unauthorized migrants is clearly necessary. The job shouldn’t be outsourced to local governments and NGOs. If we’re going to require Americans to be tested before traveling back home, we should ask the same of anyone seeking asylum in our country. 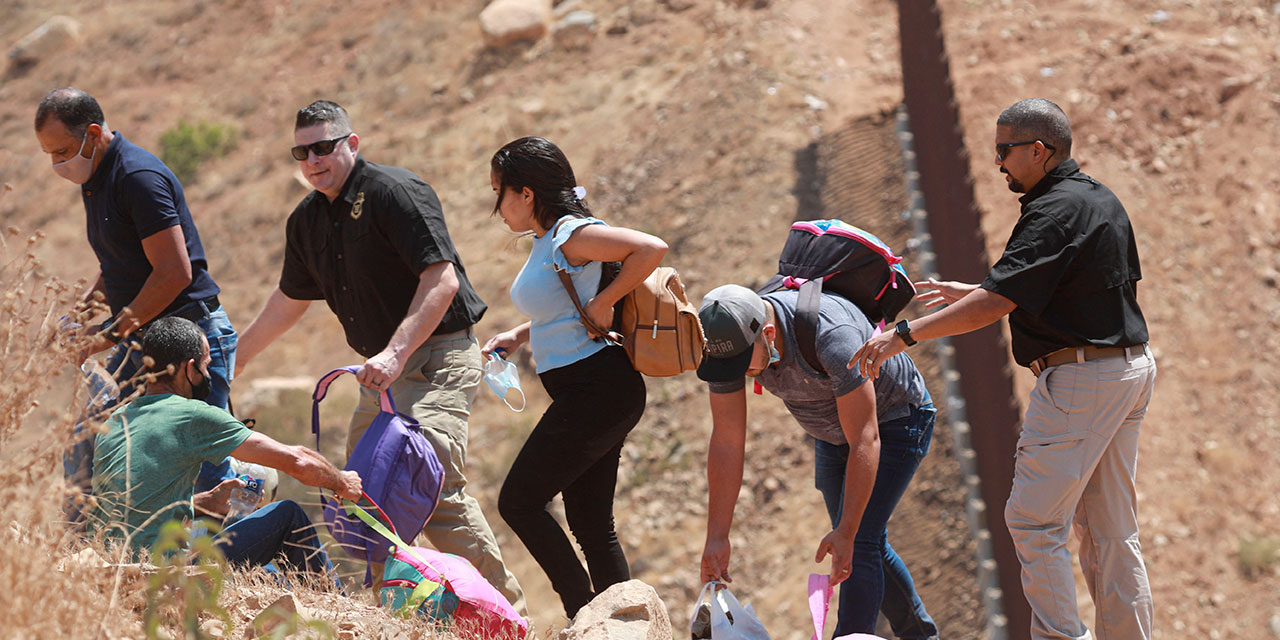 Dave Seminara The economic migrants the Left doesn’t want us to know about. 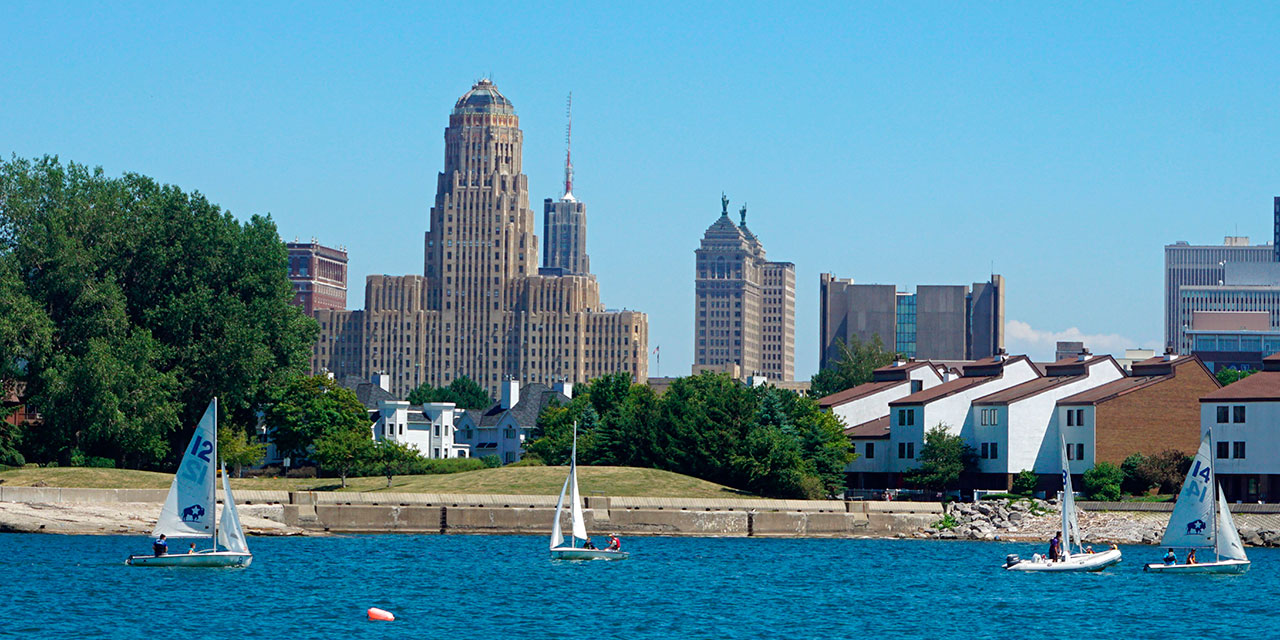 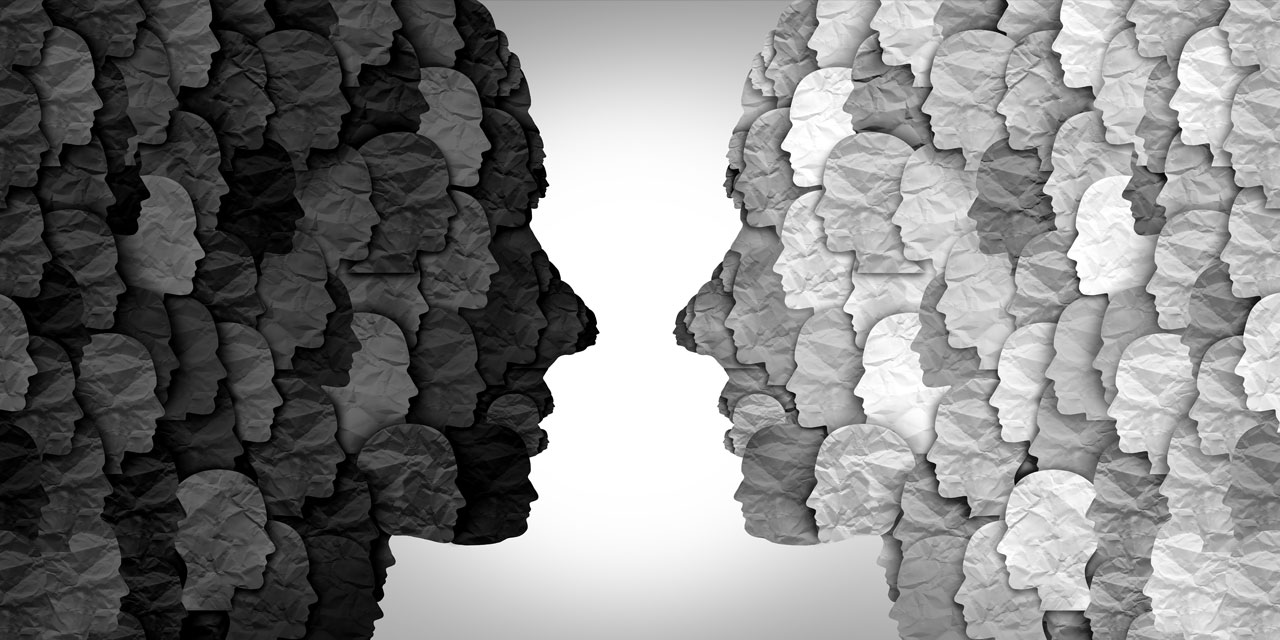 Dave Seminara When will the “antiracists” start rooting out the bigots in their own ranks?
More on