Countries worldwide have announced plans to implement vaccine passports—electronic or paper credentials that show a person has immunity to Covid-19 through either vaccination or recovery from the disease. U.S. states and private businesses seem ready to follow suit. New York State has launched the Excelsior Pass for New Yorkers to prove immunity with a machine-readable QR (“quick response”) code. Walmart will provide an app letting customers vaccinated at the store share their status. At least 17 private initiatives to provide vaccine credentials are in development.

The goal of a passport system is to allow immunized individuals to resume business, normal activities, and travel, replacing the current restrictions imposed on everyone, regardless of infection risk. Many are concerned that passports could exacerbate existing inequities for poor people who cannot afford smartphones—or create privacy headaches for those who can. Some complain that granting special privileges to those lucky enough to gain access to vaccination is morally questionable. Though U.S. public opinion is divided on the idea, Israeli researchers believe that the country’s digital “green pass” program induced people to be vaccinated so that they can resume normal activities and that public use of the passes has helped reassure hesitant people that the shot is safe.

The good news: the evolving vaccine rollout and imminent attainment of herd immunity may render the whole idea moot. To achieve herd immunity from Covid-19, roughly 70 percent to 75 percent of the population must be immune, whether because of past infection or vaccination. Given current numbers in both categories, we are already close to that mark.

The U.S. has fully vaccinated 19 percent of the population and provided at least one dose to 33 percent. A new study shows that a single dose of either the Pfizer-BioNTech or the Moderna vaccine—which account for nearly all the U.S. vaccines administered thus far—reduced the risk of infection by 80 percent (the two-dose regimen reduced risk by 90 percent). Importantly, more than half of the vulnerable 65-and-older population, which accounts for 81 percent of Covid-19 deaths, are fully vaccinated, and 76 percent have received at least one dose. Hence, a third of the country and three quarters of the most vulnerable have good vaccine immunity.

Many more likely have natural immunity. The U.S. has recorded nearly 31 million confirmed Covid-19 cases. The true number of infections may be eight times as high, suggesting that about two-thirds of the total population may have been infected and recovered. A recent study showed prior infection reduces the risk of reinfection by 81 percent for patients younger than 65 and 47 percent for those older. Other studies show protection for the elderly as high as 96 percent. The immunologic protection lasts at least six months, and the rare reinfections are less severe than primary infections.

Nevertheless, the passport concept may find use in parts of the country that lag in reaching herd immunity and in situations that present unique challenges for limiting disease transmission, such as meat-packing plants where workers are in close proximity, medical facilities, and public venues like houses of worship, stadiums, and theaters. Vaccine passports may also become necessary for international travel. The European Union has announced plans for digital and paper passports—“green certificates”—for this June. Japan and China plan on issuing digital health certificates, and Britain is considering them.

The White House has indicated that there will be no federal mandate for vaccine credentials and that the private sector should take the lead in developing solutions. This is a welcome recognition that private entities are better equipped than government to judge their particular needs and circumstances. Businesses have economic and reputational incentives to minimize employee illnesses and absences and to reassure patrons and workers that their establishments are safe places to shop and work. As long as these private entities accommodate medical contraindications to vaccination and sincere religious objections, there is no federal legal bar to their requiring proof of immunity. Nevertheless, two governors have issued executive orders limiting passports: Texas prohibits government organizations from requiring them, while Florida blocks them for both government and private entities.

If vaccine passports come into widespread use, the U.S. government could play an important role in facilitating common standards that maximize interoperability, accommodate a wide variety of software solutions, and provide data security and privacy protections. International travelers need to know that other countries can interpret their country’s credentials, and businesses that use them will need to be able to read the different passport applications that their employees and patrons use. There is no guarantee that the many solutions in development will be interoperable or universally accepted.

Washington should not attempt to develop its own standard. Multiple technology companies with far more expertise in this area are already hard at work on this task. However, the federal government can provide an important service by endorsing the best among these privately developed standards if they should prove necessary for international travel, or for getting America back to work. 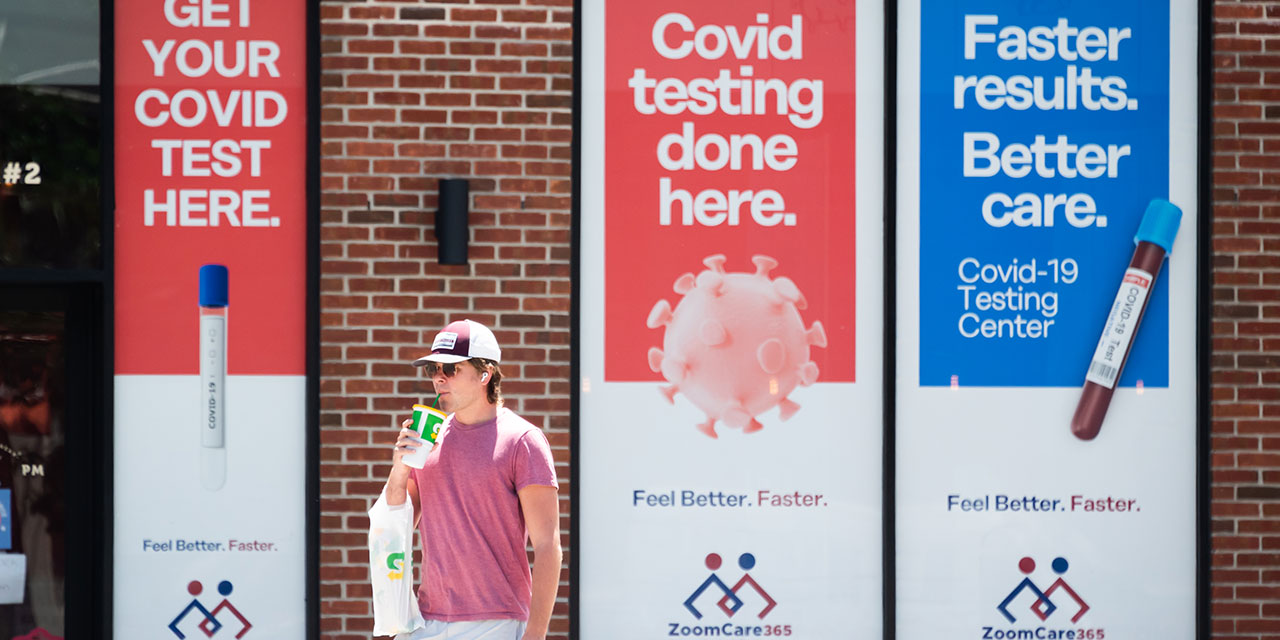