A Challenge to Accept

Researchers at Oxford University have a potential vaccine against SARS-CoV-2, the virus responsible for the Covid-19 pandemic, reports the New York Times. The vaccine, a weakened virus for the common cold genetically modified to produce a coronavirus protein, has already entered preliminary human trials and has shown efficacy in rhesus macaques, a species of monkey. The researchers plan to start a “Phase III trial,” with 5,000 participants, the final stage of typical vaccine testing, before the end of May. If all goes well, the vaccine could be ready by September.

But success is far from guaranteed. In Phase III trials, thousands of volunteers get the vaccine or a placebo, are checked for immediate adverse reactions to the vaccine, and then are tracked for a few months as they go about daily life, to ascertain the vaccine’s efficacy. Once enough trial participants have been infected, if a large enough difference in infection rates exists between the vaccinated and control groups, then the vaccine can enter general use. This comparison, the Times notes, is especially difficult to make once the spread of a disease has slowed: “The scientists [making the vaccine] would declare victory,” the Times says, “if as many as a dozen participants who are given a placebo become sick with Covid-19 compared with only one or two who receive the inoculation.” But if too few test subjects get infected to make a valid comparison, the researchers will simply “have to try again elsewhere,” repeating the time-consuming process.

There is a way to speed things up, though: human-challenge trials, an approach endorsed by observers across a wide spectrum of opinion, from prominent epidemiologists (such as Harvard’s Marc Lipsitch), researchers, and politicians to commentators ranging from “neoreactionary” blogger Curtis Yarvin to center-left journalist and Vox editor Matthew Yglesias. In human-challenge trials, volunteers are given either a candidate vaccine or a placebo and then deliberately infected with the disease that the vaccine should prevent, and closely monitored, often in medical isolation. Such trials have been conducted in exigent circumstances for several diseases, including cholera, malaria, typhoid, and dengue fever.

In the case of Covid-19, as the usual course of the disease takes only two or three weeks, human-challenge trials could give surefire proof of efficacy in a small fraction of the time required by a Phase III trial. If vaccine manufacturing can be ramped up fast enough, then faster trials could save hundreds of thousands of lives and avert trillions of dollars in economic losses. Even if large-scale manufacturing lags, a fast positive finding from human-challenge trials would allow early vaccination of workers in high-risk industries such as hospitals and nursing homes. As a bonus, Yarvin notes, a cohort in a human-challenge trial would also offer an ideal setting for concurrent trials of antiviral treatments, several of which appear likely to work in treating Covid-19 but still lack definitive proof.

A human-challenge trial could be launched quickly: the work of finding subjects willing to contract a potentially deadly disease voluntarily has already been done. Researchers at the website 1DaySooner have been collecting a list of volunteers for possible human-challenge trials. As I write, 8,219 people have signed up—the size of a typical Phase III trial. I am one of them.

Considering the stakes, one would think that the Oxford team would be scrambling to set up human-challenge trials. But, the Times notes, “Ethics rules, as a general principle, forbid seeking to infect human test participants with a serious disease.” As Yglesias observes, American public health is haunted by the Tuskegee experiment, in which researchers in Alabama gave a fake treatment to black men with syphilis. The Hippocratic injunction, “First, do no harm,” is the cynosure of medical ethics; it would seem to rule out deliberately infecting patients.

But comparisons to Tuskegee are misplaced. Volunteers in a human-challenge trial, unlike the Tuskegee victims, would be giving their full, unforced consent to the inherent risks. I’ve been following news of the pandemic for months and am far from naive about the risks of a human-challenge trial, but the benefits of my participation to the world at large would outweigh the risk I incur a thousand-fold. In other contexts, such as joining the army or a volunteer fire department, people are actively encouraged to take personal risks for a higher cause.

Moreover, the trial could be conducted in ways that mitigate the dangers to participants. Death rates from the disease among those under age 50 are a small fraction of 1 percent, mostly among victims with preexisting medical conditions such as obesity and hypertension. Different strains of SARS-CoV-2—which would all be covered by the leading vaccine candidates—also seem to differ in virulence, and smaller initial doses of the virus may provoke less severe cases. A cohort of young volunteers screened for preexisting conditions, given light doses of a milder strain, and kept under close medical supervision would likely face less risk than if they contracted the disease naturally.

Human-challenge trials would not be completely without risk or difficulty. Finding a deliberate dose of the virus that best matches real-world exposure will take some guesswork. A few volunteers may have unrecognized medical conditions that make infection more dangerous. And some clinics may be reluctant to participate because of regulatory concerns.

Many of these problems, though, can be mitigated. For example, Congress could obviate liability issues by ensuring enforceable waivers of state product-liability claims. And the potential advantages of human-challenge trials—saving the world months of mass death and impoverishment—enormously outweigh the risks to a handful of volunteers. The FDA and its peer regulatory agencies around the world should take aggressive steps to enable human-challenge trials for the Oxford vaccine as soon as possible. 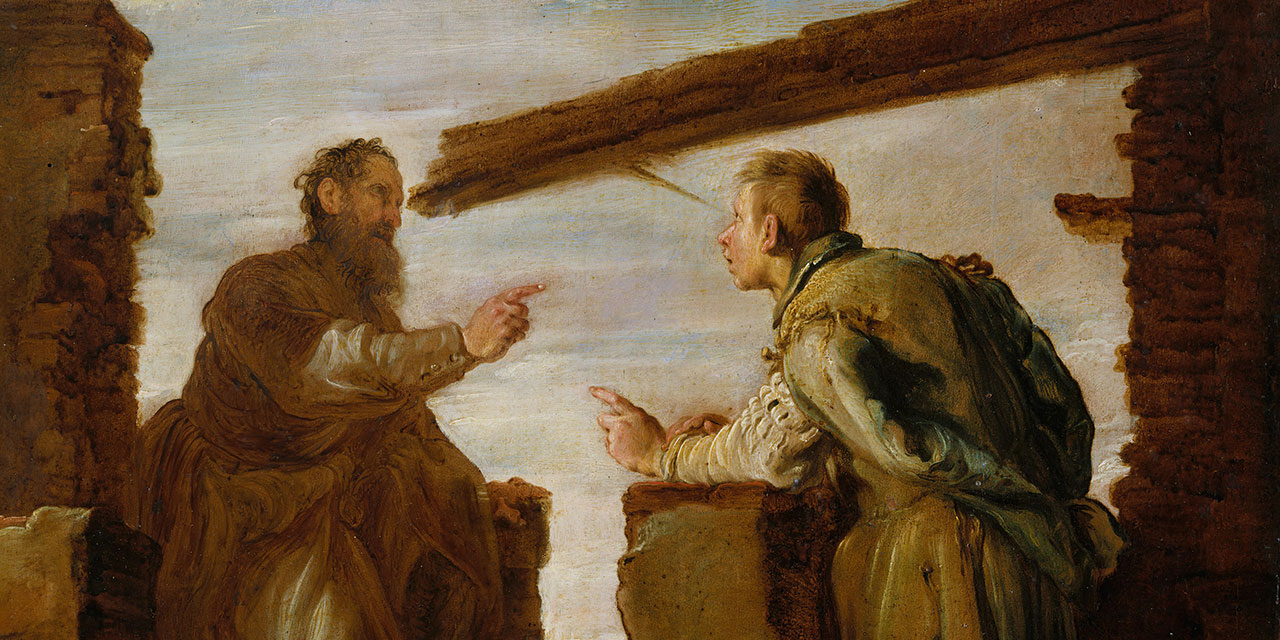