Many small- and medium-size businesses were vulnerable even before the coronavirus crisis because the economy was undergoing a structural transformation favoring larger firms. But the economic shutdown puts small businesses in an even more precarious position. Surveys suggest that many smaller enterprises don’t have enough cash on hand to finance more than a few weeks without revenue, and that a slow, gradual reopening of the economy won’t offer much relief. Only unprecedented government subsidies can keep many small businesses afloat, and even then, the outlook is uncertain.

Small businesses traditionally have been a vital part of the U.S. economy. Firms with fewer than 50 employees account for about 27 percent of private-sector jobs, and the minority of smaller business that eventually grow into larger firms are responsible for a substantial share of job creation and innovation. And yet, going into the current crisis, many small businesses were struggling. The share of young firms in all industries has fallen in the last 40 years. Most industries have become dominated by large, superstar firms that had the capital and resources to become large players. Even in New York City, traditionally home to many small, independently owned restaurants, larger restaurant groups began to dominate the culinary scene.

Some economists argue that we need more regulation to prevent big firms from consolidating too much power. To some extent, though, the shift reflects a structural change, stemming from technological advances and globalization, where superstar firms are better poised to compete because they can scale up faster, make use of global supply chains, and achieve greater productivity.

The Covid-19 economic shutdown puts many small businesses on the ropes. An economists’ survey of small businesses in the Alignable network found that nearly half the companies have had to close because of the coronavirus; the median firm has enough cash to survive just one month without revenue. Unlike larger firms that can find financing in the capital markets, small firms must rely on their own savings or on bank loans. If the shutdown lasts more than four months, 53 percent of the business owners fear that they’ll fold.

And it’s likely that the recovery, when it comes, will favor large businesses, too. The economy will probably open in stages around the country, with social distancing still required. With multiple locations, bigger firms have more diverse sources of revenue. For small retail and service firms operating on slim margins, opening for business while being able to serve only a fraction of their customers may not be worth the cost.

The federal CARES Act is meant to address some of these problems by supplying funds through the Paycheck Protection Program (PPP) to small firms. Small- and medium-size businesses can get additional loans from the Federal Reserve through the Main Street Lending Program. If firms take PPP funds, spend 75 percent of the loan on payroll, and don’t cut salaries or staff over an eight-week period, the loan will be forgiven. The other 25 percent of the funds must be spent on items like rent, utilities, or mortgage payments to qualify for forgiveness. According to the Alignable survey, 72 percent of small businesses expressed interest in joining the program but are wary of the constraints and confused about access and eligibility.

The well-intentioned requirement to keep people on staff to qualify for forgiveness made sense when it appeared that the shutdown would last only a month or two. But the terms of forgiveness remain murky, and it’s uncertain how verification will work. Banks are under pressure to extend loans to and seek out customers with whom they have no existing relationship. The constraints on keeping staff on payroll look more onerous as the economic damage mounts and the shutdown drags on. Staying in business will require not only capital but also flexibility on how money gets spent. Some small businesses don’t normally spend 75 percent of their expenses on staff—they must pay suppliers or cover higher fixed expenses. Yet PPP-participating firms will face major liability if they don’t spend the government funds as directed.

Small firms have traditionally been an important source of dynamism and job creation. It remains a policy challenge to create an environment where upstarts can thrive in a more competitive, tech-focused economy. Government support for small businesses can be justified since the coronavirus is not the fault of small business owners—but if the economic pain intensifies, how long can such support last? Recessions tend to accelerate existing economic trends. Many small businesses went into this crisis on their heels, and the chances are good that some won’t survive. For others, it will take more than subsidies from Washington to keep them going. 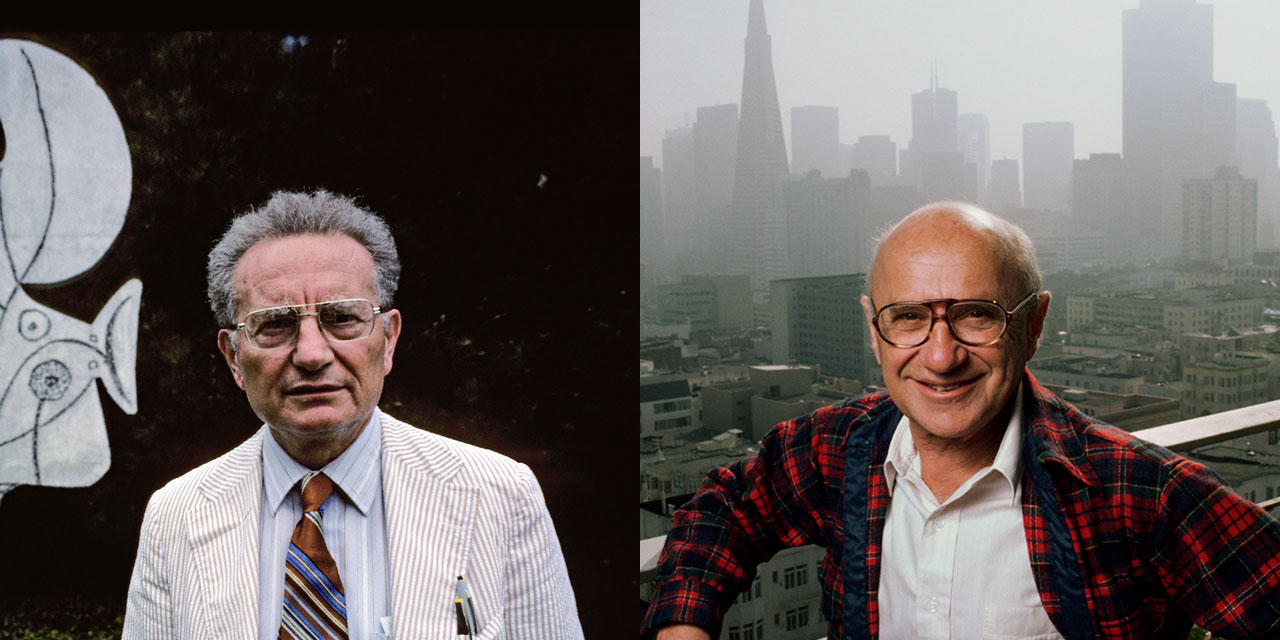