On March 20, the town of Darien, Connecticut shut down the city’s first coronavirus-testing site, after neighbors expressed opposition to the drive-through unit. Thankfully, a new testing site has since opened in the town, inside a local high school. It was a classic example, though, of local resistance to new construction—even, in this case, during a public-health emergency.

In a recent NBER working paper, I reported the results of a survey conducted in 2018, asking thousands of municipalities across America about their zoning laws. It’s no surprise that Darien and other municipalities in wealthy Fairfield County, Connecticut, have among the most extensive constraints—in particular, strict minimum-lot sizes.

It’s these kinds of zoning regulations that have contributed to making coastal real estate in cities like San Francisco and New York City so wildly expensive. The high prices make it harder for many individuals and small businesses to save money, which will, in turn, make it harder for them to weather the current stoppage in economic activity. If the United States had less-stringent zoning (as it did prior to landmark cases such as Euclid v. Ambler, decided in the 1920s), the fiscal stimulus and Federal Reserve liquidity measures might not need to be so massive.

Beyond zoning regulations, many other bureaucratic rules are getting in the way of a swift and effective response to the crisis by the private sector. State occupational-licensing rules for doctors and nurses, preventing them from practicing across state lines, are particularly egregious. Some state and federal progress in relaxing such requirements has been made, but more needs to be done. Governor Andrew Cuomo’s office, for example, has released new guidance allowing physician assistants to provide services without a supervising physician, graduates of foreign medical schools with one year of graduate medical education (GME) to practice, and radiologists with out-of-state medical licenses to practice in New York. Other states should follow his lead.

Another example: tort laws are causing liability aversion among manufacturers, keeping them from producing desperately needed respirators. Fortunately, the Families First Coronavirus Response Act has alleviated such concerns, and companies like 3M have joined the effort to ramp up supply of this critical product.

Several FDA rules impede the private sector from developing therapeutics that can help fight the disease. As recommended by MIT professor Andrew Lo, the FDA could change its drug-approval process to allow for easier fast-tracking, repurposing of existing trials, accelerating drug-combination approvals, and incorporating differences in the cost of false positives vs. false negatives (also known as Bayesian decision analysis).

University of Chicago professors Richard Thaler and Sendhil Mullainathan have built an important new website, PauseRegulations.com, allowing policy professionals, medical practitioners, and anyone in the general public to recommend regulations and other restrictions that could be cut to allow a more effective response to the outbreak.

In a war against a deadly virus, in which hours and even minutes count, regulatory relief can save lives.

Jon Hartley is a master’s candidate at the Harvard Kennedy School and was previously a senior policy advisor at the U.S. Congressional Joint Economic Committee. 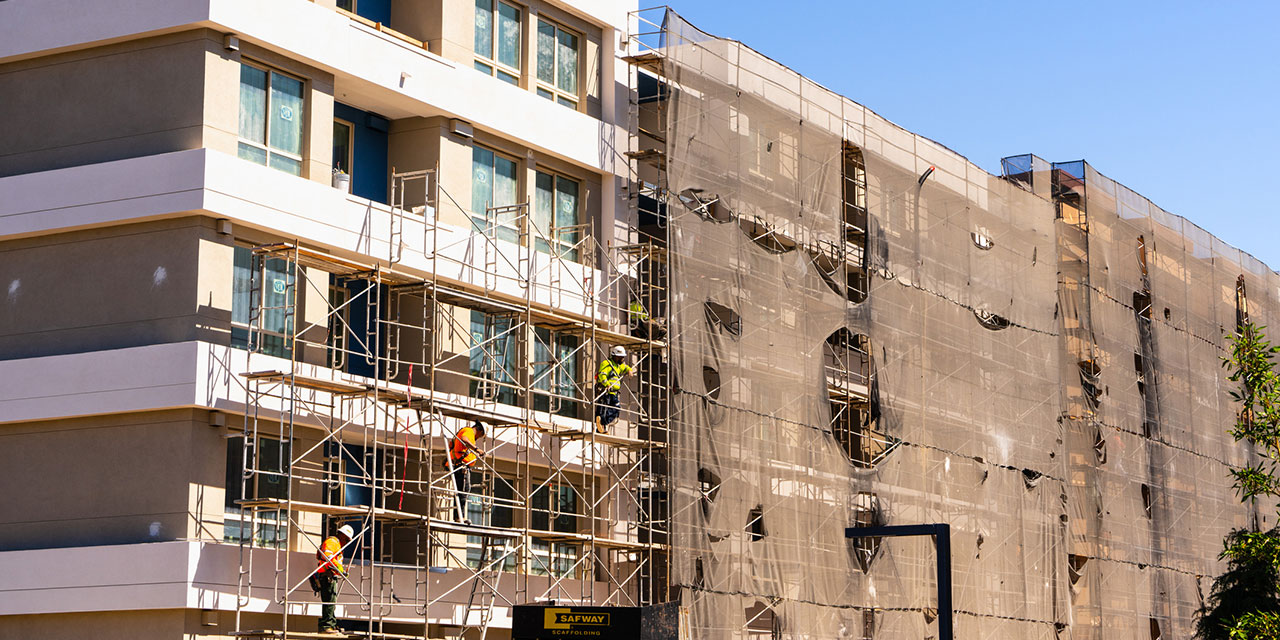 Jon Hartley, Yevgeniy Feyman A physician shortage is not the same as a shortage of care.
More on