I write this from Teramo, about 125 miles from Rome, on Sunday, March 22, the second day of spring and the 15th day of Italy’s quarantine. The nation has become an interdicted space. All schools are closed, as are cinemas and theaters, bars and restaurants, and much else; the empty streets evoke images from apocalyptic films. People cannot meet, cannot visit their elderly parents. When going out to buy necessities, we walk on opposite sides of the road, lowering our eyes and feeling guilty. There is a pervasive feeling of profound sadness, but also, perhaps, the will to make this atrocious time of social isolation an opportunity to recover one’s authentic humanity.

There are two ways to live under quarantine: as a kind of imprisonment or as an opportunity. If we think about the first category, we could tell the stories of the institutionalized elderly and the sick, and of those lonely people who already lived on the margins of our society and now find themselves even more excluded as we seek to protect ourselves from the coronavirus. As for those trying to find opportunity in the crisis, they make up for the absence of physical contact through technological tools, perhaps expanding their contacts and multiplying commitments. If physical segregation lasts a long time, this will inevitably transform the organization of work and society itself. We should prepare ourselves for the advent of new social paradigms.

We read from many sides that living together in often-small spaces can generate or amplify tensions between spouses, between parents and their children, and between brothers or sisters. Yet in a society so frenetic, marked by so much pressure on families, perhaps quarantine can also prove an engine of aggregation—around a board game played after dinner, a book to be read aloud in turn, or a shared prayer calling on God to shorten our time of trial and to bless all those working in hospitals, offering their skills (and often, their health) in the service of others.

From a political point of view, the most troubling dimension of the current crisis could be the weakening of democratic culture. Can democracies handle such emergencies? Are governing institutions capable of organizing the appropriate response? In Italy, many are calling for stricter policing, a stronger and more centralized government, and a downsizing of local autonomy. A heavy distrust of liberal political systems is increasingly widespread. One example: the anger some Italians feel over solitary joggers, assumed to be spreading infection. Italy has not always had a good history when it comes to irrational accusations, as in seventeenth-century Milan, when many were falsely charged with carrying the plague and were summarily executed—a tragedy captured by the nineteenth-century writer Alessandro Manzoni in his The Betrothed and History of the Column of Infamy. A more reasonable explanation is that the epidemic has continued to rage not because of people running along a mostly empty ocean shoreline, but because some workplaces remained open (though very few since Saturday) and other containment strategies for groups remained inadequate.

When Italy comes out the other side of this crisis, the nation will never be the same. It will be up to us to make sure it is a better, stronger place.

Flavio Felice is full professor, history of political doctrines, at Umanistic, Social and Training Sciences Department (SUSeF) of the University of Molise. He is chief editor of the scientific journal Prospettiva Persona, president of the Tocqueville-Acton Centre for Studies and Research in Milan, and author of The Limits of People: Democracy and Political Authority in Luigi Sturzo’s Thought (2020) and Poisoned Democracy (2018). 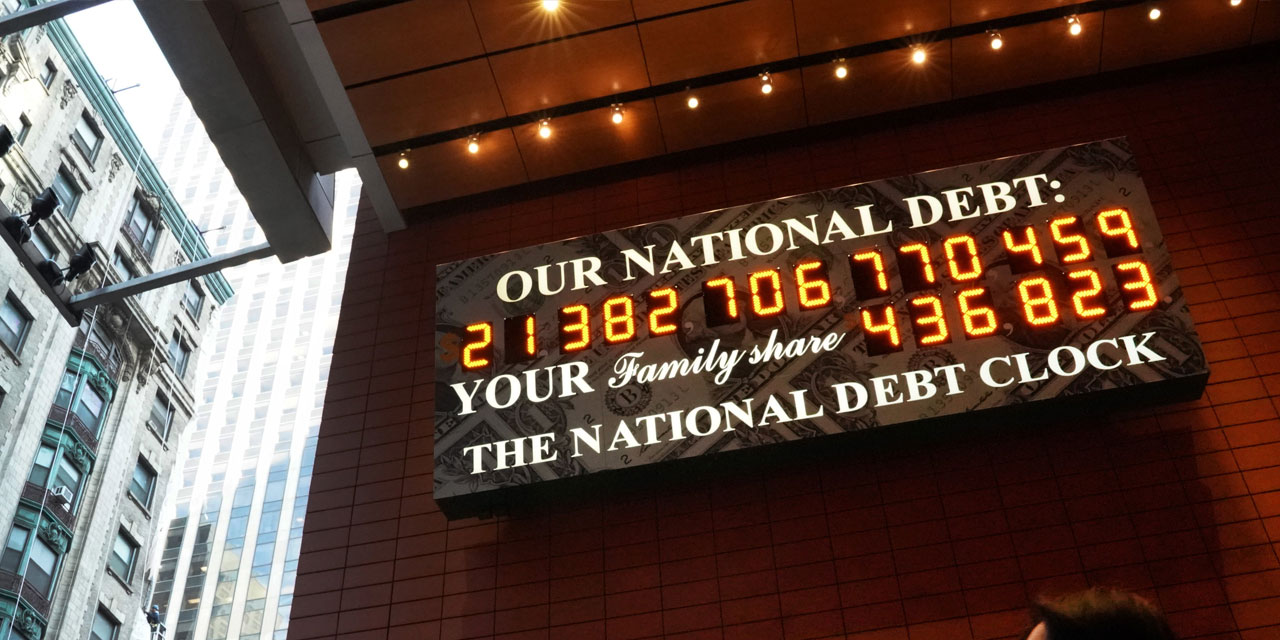 Flavio Felice Madison and Jefferson can still offer us sage counsel for our heavily indebted times. 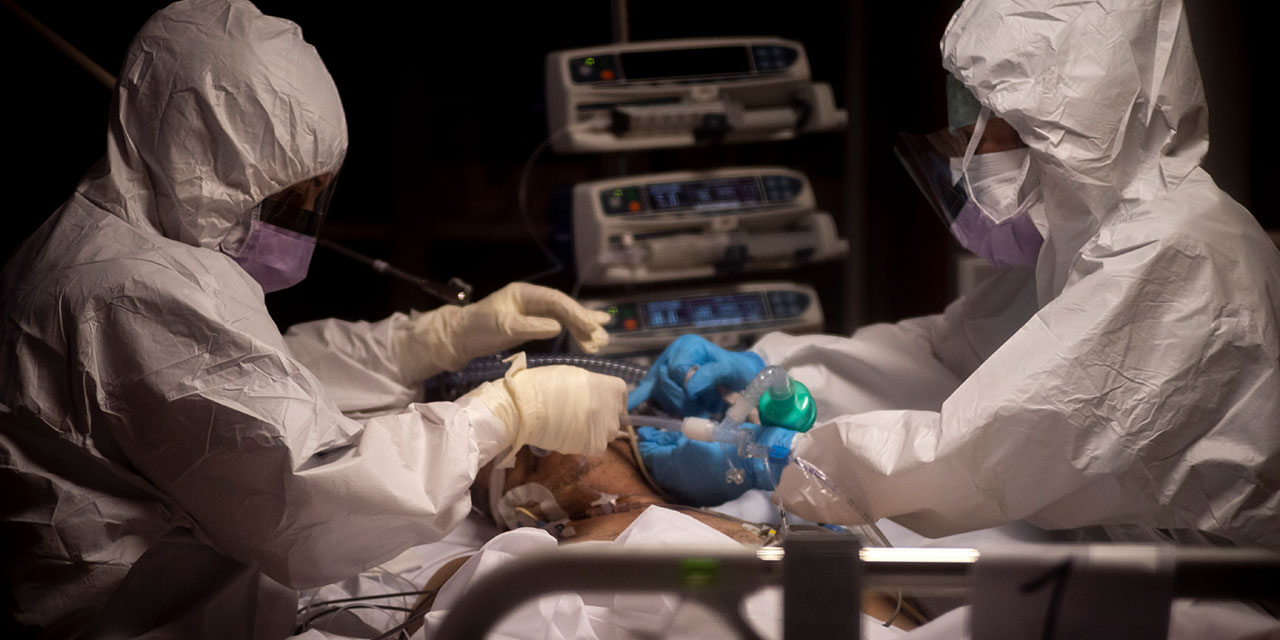