Last month, as Covid-19 began paralyzing American cities, Baltimore’s chief prosecutor, Marilyn Mosby, announced that her office would no longer prosecute prostitution, drug possession, attempted drug distribution, and public urination and defecation; nor would it enforce open-container laws. Claiming that this policy would prevent the coronavirus from spreading in prisons, Mosby told prosecutors in a memo that such crimes pose no risk to public health. Yet it doesn’t take a degree in public health to understand that increasing the amount of feces, unprotected anonymous sex acts, and drug needles in public places is dangerously unsanitary, especially during a pandemic.

Conditions in Baltimore felt dystopian even before Covid-19. Some 17,000 abandoned and dilapidated homes blight the city; more than 85 percent of public school students aren’t proficient in math or English; and two of the last four mayors, plus a police chief, have been convicted of financial fraud. Streets in many neighborhoods resemble war zones. In February, a pizza deliveryman who had fled the Syrian civil war was gunned down in broad daylight. Meantime, the stay-at-home orders have not deterred Baltimore’s killers as the city has notched nearly a murder a day since mid-March.

This month marks five years since the death in police custody of Freddie Gray—when the city erupted with looting, fires, and violence. Charm City has logged 1,675 homicides in those years. Approximately one in 350 Baltimoreans have been murdered. Last year, the city tallied 348 killings—90 percent by gunfire. The murder rate (58 per 100,000) now exceeds that of Third World homicide capitals in El Salvador, Honduras, and Guatemala. Each halved its homicide rates in the past five years; Baltimore’s climbed 65 percent.

Baltimore’s criminal woes are worsened by the breakdown of its public-safety institutions. Since 2015, the police department has had five commissioners, clearly suggesting a lack of leadership as the city struggles with spiking murders, political attacks by elected officials, and a severe manpower shortage due to meager recruitment (despite millions spent on such efforts). During the 2015 unrest, when then-mayor Stephanie Rawlings-Blake ordered police to stand down in the face of rising disorder—saying that the city “gave those who wished to destroy space to do that”—the police complied. Arrests have fallen 48 percent since 2014. According to one study, the city’s police force has 400 fewer officers than it needs.

Baltimore’s homicide cops—who clear 35 percent of their cases annually—can’t keep up with the killings. The homicide division must double in size from its current 57 detectives to manage the present workload. The Citywide Shootings unit has only 26 detectives to investigate the city’s 770 nonfatal shootings, in addition to unrelated cases. The unexamined evidence keeps piling up, especially in gun-related cases. The backlog is so severe that the police crime lab can examine one piece of evidence for every two it receives. In gun cases, the forensics staff processes 1,100 fewer firearms cases than the police submit.

Last year, a half-dozen off-duty police employees were violently attacked or robbed, including a top deputy to the commissioner, who was mugged at gunpoint in a popular neighborhood. Another cop was shot and nearly killed on his front lawn. At the same time, hundreds, if not thousands, of cases against the city’s worst offenders are jeopardized after revelations that an elite unit targeting violent gun offenders has been operating like a criminal enterprise—planting evidence and robbing drug dealers.

Police know that most killers are repeat, violent offenders. Of the 300 or so suspects apprehended for murder between 2017 and 2019, 84 percent had felony records, 50 percent had arrests for violent crime, 44 percent had gun-related arrests, and 31 percent were on parole or probation at the time of the offense. Yet the State’s Attorney’s Office (SAO), under Mosby, has failed to prosecute offenders efficiently. In 2017, Mosby dropped or dismissed charges in 33 percent of all murder, attempted murder, and conspiracy-to-commit-murder complaints. In another quarter of cases, the charges were either set aside or the accused was found not guilty. Only 12 percent of cases resulted in a guilty plea or verdict for the murder charge. Most of the remaining cases are classed as “jeopardy or other conviction,” meaning that the charges were reduced. Mosby’s predecessor, Gregg Bernstein, obtained more murder convictions on more cases and with a higher conviction rate.

For “felon in possession of a firearm” cases, which carry a five-year mandatory minimum, Mosby has frequently agreed to lower sentences below the statutory sentence, with 16 percent of convicted offenders not spending even a day in jail.

A functional and trustworthy justice system reduces crime and helps build strong and prosperous communities. To do that in Baltimore will require resources and, above all, leadership. Charm City needs a few good men and women to step up.

Sean Kennedy is a visiting fellow at Maryland Public Policy Institute, a nonpartisan think. He focuses on crime, justice, and urban reform. He is the author of the recent report, “Public Safety and Baltimore’s Inadequate Response to Gun Crime.” 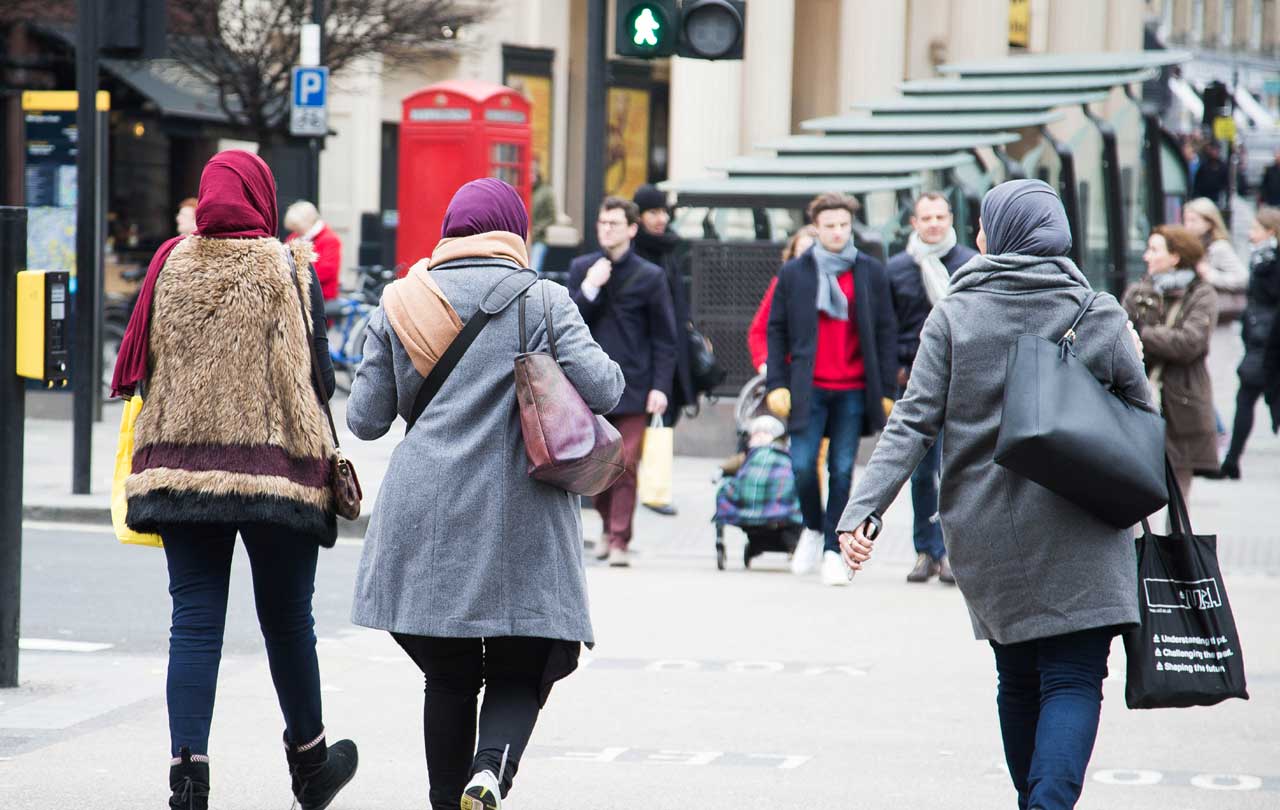 Sean Kennedy A controversial BBC documentary charts the changing demographics of the iconic East End of London.
eye on the news

Charting a Future for Catholic Education

Sean Kennedy Some schools are creating a new model for religious instruction.
More on