Death of the Country Club

The country club, once a mainstay of American suburbia, faces a cloudy future, with a changing culture eroding its societal influence. Golf and tennis, the traditional club pastimes, have lost popularity. Declining marriage and fertility rates mean fewer families joining. Young professionals, many burdened with limited incomes and high debt, balk at paying dues. And a yearning for broader community makes the clubhouse’s exclusivity unappealing. The country club is increasingly a refuge for retirees—and, upon closure, a site for mixed-use development.

Country clubs once served as communal centers for social climbers. Dating to the 1880s, the clubs—modeled on the British aristocracy’s country houses—opened in the bucolic outskirts of industrial cities and towns. For a growing upper-middle-class, wealth permitted entry into this local society. Golf, dormant since the colonial era, became the favored sport for club members; in 1895 alone, more than 100 courses opened. Country clubs would help shape the development of streetcar suburbs, with stately homes lining manicured courses. By the Great Depression, nearly 4,500 country clubs existed across the country.

Throughout the twentieth century, the club’s influence was reflected by its prominent place in American literature. “In Zenith it was as necessary for a Successful Man to belong to a country club as it was to wear a linen collar,” wrote Sinclair Lewis in his 1922 novel, Babbitt. A decade later, in Appointment in Samarra, John O’Hara documented how a set of missteps at a country club could destroy a man’s social standing. In the 1950s, John Cheever’s short stories revealed the centrality of club life to upper-middle-class suburban America. Philip Roth’s first book, Goodbye, Columbus, sets a New Jersey country club as the stage for exploring class divisions in a youthful romance. John Updike’s 1981 Rabbit is Rich offered the country club as a paradise of relaxed indulgence; by 1990, in Rabbit at Rest, the poolside and fairways of the club are shadowed by mortality.

By the early 1960s, shortly after Roth’s fiction debut, the U.S. had 3,330 clubs, with 1.7 million members—fewer than during the Roaring Twenties, but membership now extended beyond “old money.” The typical postwar suburb featured several country clubs, divided by ethnicity and class, where young professionals and successful businessmen enjoyed status, exclusivity, and recreation. The prosperous Reagan years yielded even more clubs—and baby boomer members—though concerns started to emerge about changing lifestyles, age-old restrictions, and exorbitant fees. Country clubs responded with family-oriented attractions and cheaper “junior memberships” for younger people. More than 5,000 clubs operated during the 1990s, and thanks to Tiger Woods’s ascendance, the golf market enjoyed a 20-year period of growth.

The Great Recession changed the club’s fortunes. According to a recent Business Journals analysis of 449 U.S. counties, the number of golf courses and country clubs declined by 5 percent between 2005 and 2015. A generational shift will only intensify this trend. As the Wall Street Journal recently reported, Americans born between 1981 and 1996 are financially outmatched by every generation since the Depression. Despite higher levels of education, millennials have “less wealth, less property, lower marriage rates, and fewer children.” Annual country club dues, which run in the thousands of dollars, put membership beyond practical reach for many. Leisure for today’s younger adults more often involves streaming TV shows in a high-rent city bedroom, not playing 18 holes on a suburban green.

A combination of millennials’ empty pockets and aging club members has brought more closures, and the suburbs have had to adjust. In El Paso, to take one example, the struggling Vista Hills Country Club recently shut down. More than 500 households surround the club’s golf course, and owners worry about depreciating property values. Following a community meeting, an initiative is underway to raise money from homeowners to maintain the golf course.

Mixed-use development projects are often replacing defunct courses. At the site of California’s Santa Clara Golf and Tennis Club, a developer plans to build City Palace, which would be the country’s largest entertainment complex, featuring nearly 2 million square feet of retail and dining. In suburban Harrisburg, the Blue Ridge Village will replace a former country club with hundreds of single-family homes, townhouses, and apartments, along with an assisted-living facility and retail space. The redevelopment, occurring near the base of an Appalachian ridge, will transform a once-quiet corridor outside the city.

A country-club resurgence is unlikely, even with Woods’s recent comeback. The houses in today’s mixed-use developments recall those of earlier suburban patterns, from fifties-era ranches to the nineties’ double-arched McMansions. Ironically, it is millennials, not baby boomers, who will ultimately reside in these communities. They will become condo tenants on their parents’ former links, seeking cheaper housing, decent schools, and a respite from the rush in an age that moves too quickly for a round of golf. 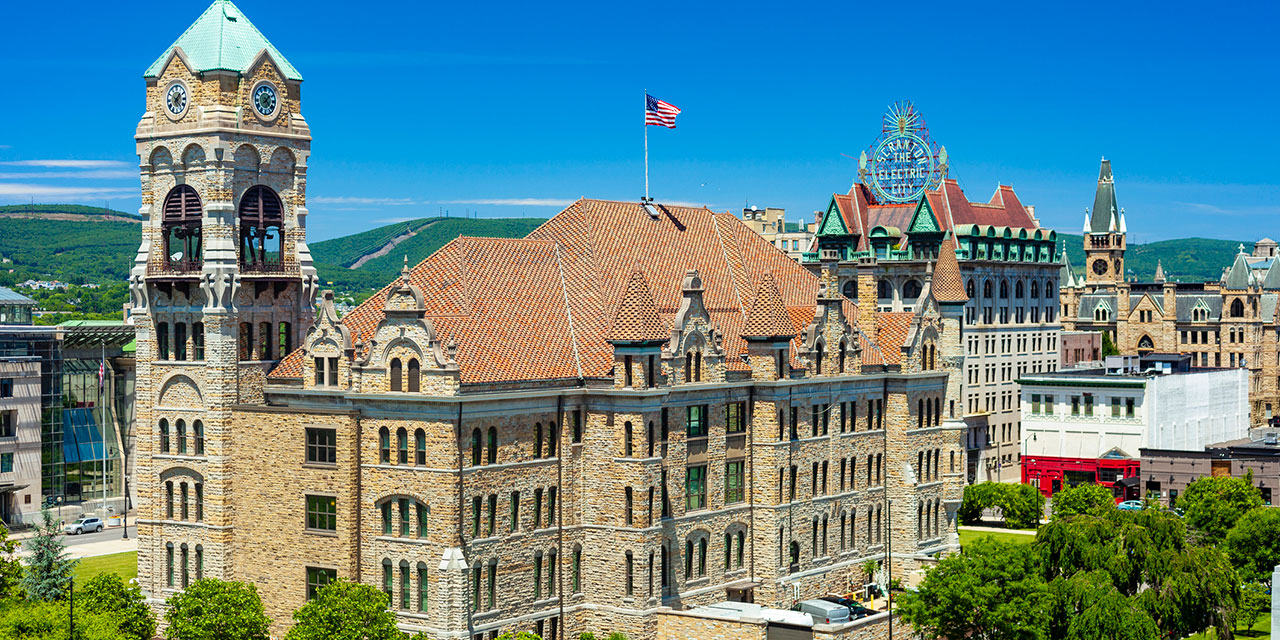 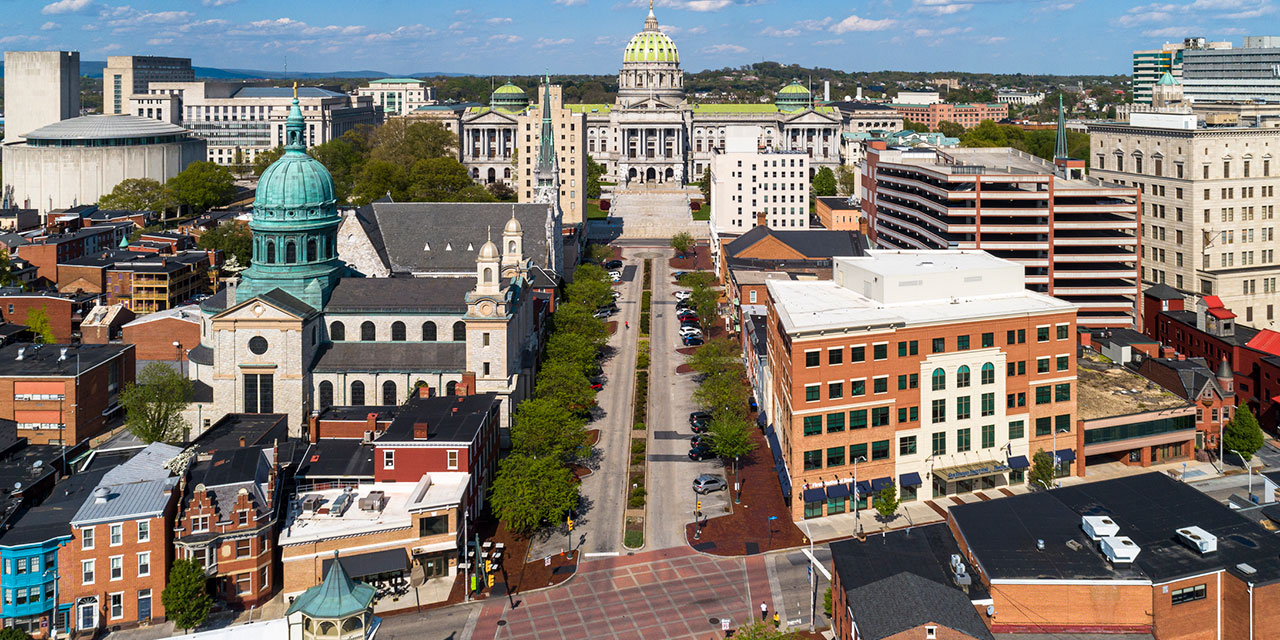