That American academia has lost its way does not qualify as breaking news. Thirty-five years ago, novelist Wendell Berry observed that overly specialized faculty had ceased to speak the “common tongue” of tradition, and no longer understood that “the thing being made in a university is humanity,” not just educated citizens with job skills but “responsible heirs and members of human culture.” Things have only gone further downhill since then. Many colleges and universities fail consistently to produce even minimally literate and numerate citizens, much less knowledgeable ones. Compared with their parents, today’s students study less and pay more—in real dollars, roughly three times the average tuition rates in 1976—for an increasingly impoverished education.

Numerous recent books have explored the collapse of American higher education. Benjamin Ginsberg’s The Fall of the Faculty deplores the takeover of universities by professional administrators who are not themselves academics, and for whom teaching, learning, and scholarship are not institutional priorities. Jennifer Washburn’s University Inc. and Christopher Newfield’s The Great Mistake study the corrupting effects of academia’s corporatization: entangling nonprofit institutions with private corporations and managing them like for-profit businesses. Cracks in the Ivory Tower, the latest addition to the canon, takes a different approach. Jason Brennan, a business professor, and Phillip Magness, an economic historian, regard administrators, professors, and students as utility-maximizing homines economici who focus on bad incentives “baked into academia” that lead them to undermine the common good.

Brennan and Magness cover familiar ground: administrators oversupply their services to expand their power and influence; professors get rewarded more for research than teaching and receive better evaluations if they demand less of their students; students cheat because others do so; and federal grants and subsidized loans—designed to help poor students afford college—actually increase tuition costs. But the authors also offer valuable information when addressing matters like U.S. News & World Report’s influential rankings of academic institutions. The magazine’s evaluation, it turns out, assigns 10 percent of its weighting to the amount an institution spends per student, which perversely drives up spending on noninstructional activities. The number of lower-level administrators, or “educrats,” has precipitously increased—from 200,000 in 1976 to more than 800,000 today. These increasingly mammoth bureaucracies obtain roughly 37 percent of their revenue from the government, and the authors conclude that this public support—$262 million in 2013 alone—is wasted money, justifiable only because funds “spent on possibly useless education” might otherwise “be spent on something much worse.” Not for nothing is economics called the dismal science.

Brennan and Magness write that “going to college for the sake of learning is like booking an international flight for the sake of the meals.” They make a valid case that universities are now in the business of issuing credentials, not imparting knowledge. Institutions engage in unethical marketing, they argue, when claiming to teach students how to think, learn, and see things whole, because valid and reliable measurements have not confirmed these results. Still, not all meaningful intellectual and spiritual growth is directly measurable. The authors also ignore some important dimensions of the problems facing higher education. They claim that faculty ceded power to administrators when they stopped volunteering for administrative positions—a “perfectly rational” decision for utility-maximizing individual professors. But they don’t explain why senior professors, before the 1970s, did take turns serving as dean, provost, or president. That question returns us to Berry’s observation. It cannot be addressed without reflecting on the decline of the university as a common endeavor, rooted in a shared understanding of its intended activities.

Brennan and Magness curiously dismiss the corporatization of higher education as a “myth,” even as the distinction between nonprofit universities and for-profit businesses is eroding before our eyes. Academic institutions—on the advice of education-consulting firms that profit from stoking fears about the deflation of the higher-ed bubble—have gutted liberal arts programs, investing instead in technical and vocational programs tailored to the perceived needs of regional economies. It’s also naïve to assert, as the authors do, that boards of trustees “tend to attract philanthropic and political appointees who have other careers and obligations besides running a university.” Trustees are typically chosen for their capacity to donate to the institution. That means that C-level executives and entrepreneurs—the same people who stand to profit from the shift to technical and vocational training, along with a university’s private partnerships—are overrepresented on governing boards. This creates incentives as irrational as any discussed in Cracks in the Ivory Tower.

The situation at my own institution, the University of Tulsa, is a case in point. As I’ve documented in The Nation, following my earlier essay in City Journal, the university recently suffered a hostile takeover by philanthropist George Kaiser. The Bank of Oklahoma, in which Kaiser owns a controlling share, gained sole control of the university’s $1.1 billion endowment in 2016. This corporatization resulted in institutional dysfunction: the president of the George Kaiser Family Foundation, who is also secretary and general counsel of the Bank of Oklahoma, is now president of TU’s Board of Trustees. The Kaiser Foundation’s CEO, meantime, is the husband of TU’s provost, and the university’s president sits on the bank’s board. The academic restructuring of TU, announced this past April, eviscerates liberal arts and pumps up programs like cybersecurity. Endowment money, in turn, will build a cybersecurity corridor in a rundown neighborhood adjacent to the university, where property values have recently skyrocketed. A slick call for investment in this corridor touts “trustees [who are] in leadership positions in energy, banking, credit rating and financial security, global retail, trucking and aviation.” They would make up a “consortium that would allow these business sectors to regularly inform cybersecurity system developers of their risks and needs.” Cui bono?

Inside the Academic Destruction of a University

Inside the Academic Destruction of a University 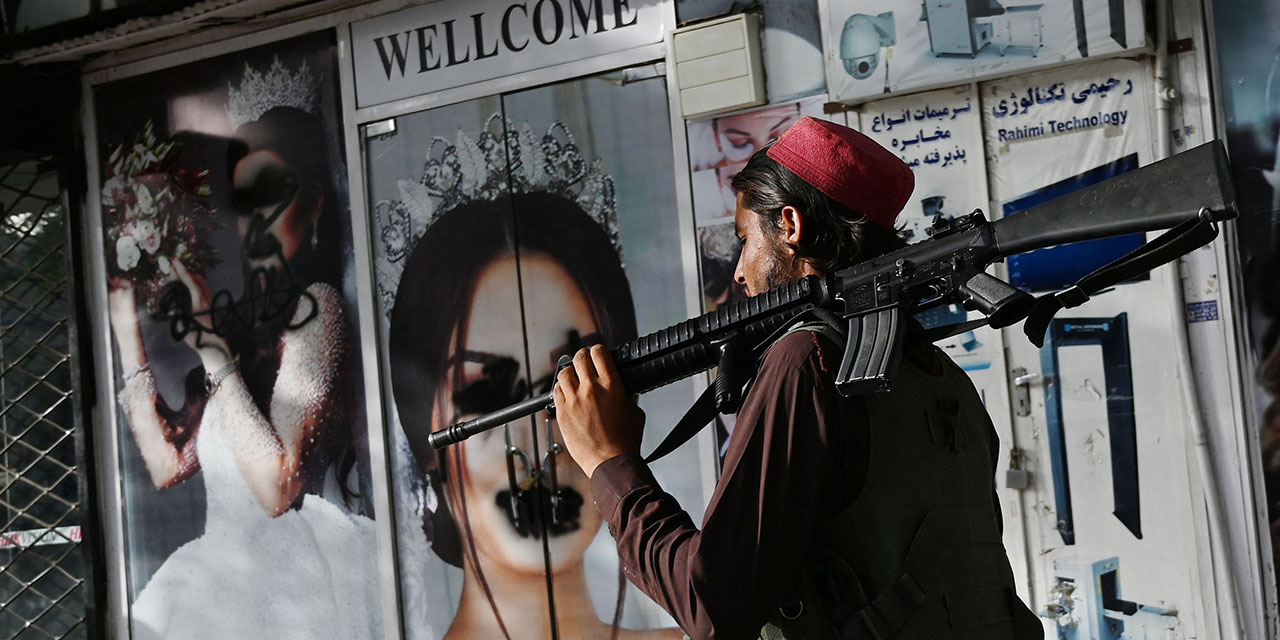 Jacob Howland The American retreat from Afghanistan is a sorry spectacle. 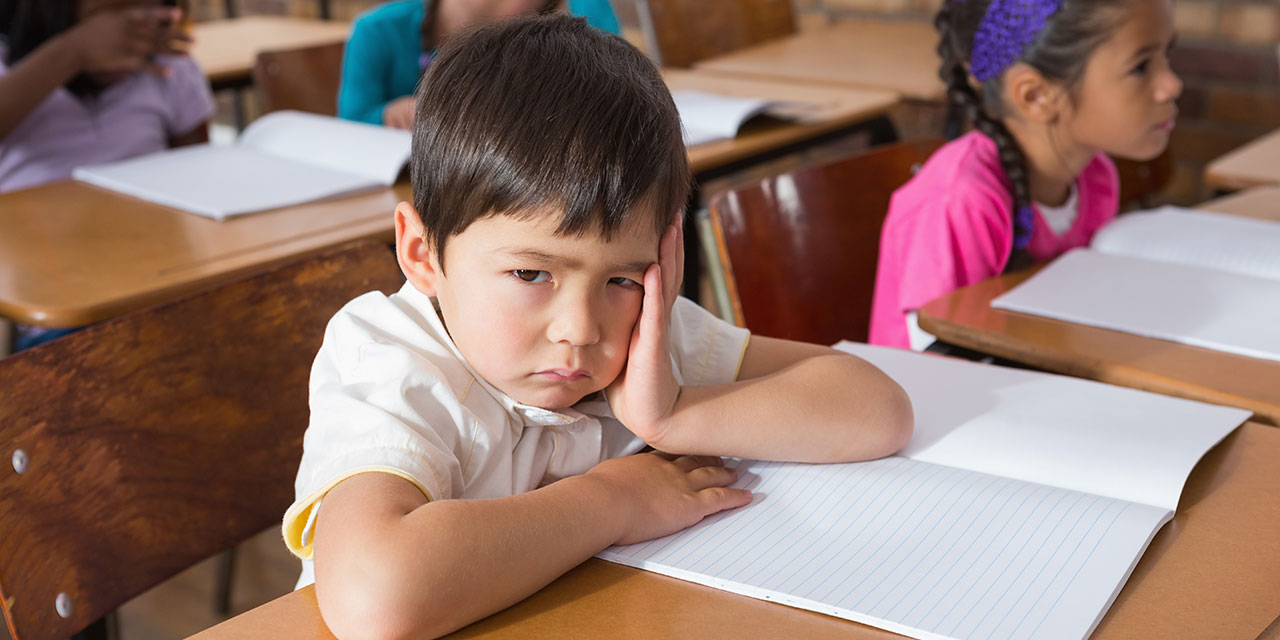 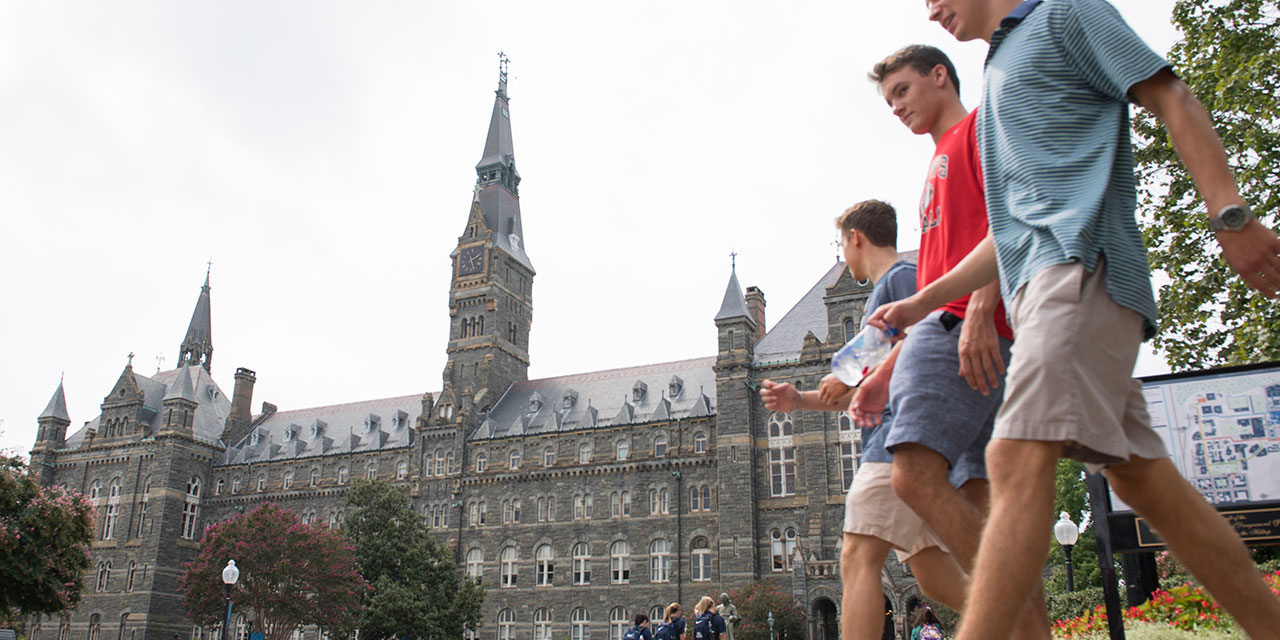