As riots and Covid-related economic problems have afflicted America’s big cities, many on the right have been quick to blame progressive mayors for decades of policies that have made a difficult situation worse. The current moment offers an opportunity for conservatives because the Right’s policy instincts are more in tune with urban-dwellers in a range of areas, including housing costs, manufacturing, policing, spending, and solutions for poverty. But they’ll need to seize that opportunity.

Housing, for example, accounts for 88 percent of the variation in cost of living from one area to another. Burdensome regulations favored by progressive local officials restrict development and housing supply, driving up prices. Permitting expenses and approval time, hookup and “impact” fees, environmental survey requirements, mandates for specific building materials, and strict zoning codes drive up the price tag for urban development. Texas comptroller Glenn Hagar reports that local government regulations make up nearly a quarter of the final price of an average new single-family home.

Progressive local leaders also tend to favor regulations that stifle economic innovation and opportunity for those hoping to launch businesses in cities. Small urban manufacturers suffer under the burden of strict land-use controls. These independent, city-based manufacturers—hardware startups, bakers, small-batch brewers, and wood and metalworkers among them—provide middle-class jobs and locally made products for city residents. Small producers generated 28 percent, or $33 million, of total manufacturing sales for the Houston metro region in 2018. Manufacturing hubs, which can be found everywhere from Detroit to Brooklyn, also face impediments created by local government mandates: high building costs, a scarcity of authorized space, and the excessive time and resources required to file for permits and subsidies. “Without specific zoning laws in place that give producers accessible and affordable locations to set up shop,” the Urban Manufacturing Alliance warns, cities risk stunting economic growth. While these impediments may be mere bumps in the road for larger manufacturers, they can stop small shops in their tracks.

Research has also shown that Democratic mayors historically spend less than Republican and independent city leaders on public safety. Democrats’ recent embrace of the defund-the-police movement has put them at odds with urban residents, who typically want a greater police presence in their neighborhoods. Conservatives and urban voters are more in line on policing and public safety. Both want reforms to build better relationships between police and residents, as well as a sufficiently funded force. Jerry Dyer, the Republican mayor-elect of Fresno, California, has insight into the stance on public safety that most urban residents favor. Dyer, who served as Fresno’s police chief for 18 years, defeated his Democratic opponent for mayor in a city that is nearly half Hispanic. One of his first postelection messages addressed the disorder following the death of George Floyd. “We have built strong relationships over the years with leaders of the community, the faith community,” he said, “and it’s those relationships that allow us to get through times of crisis like this.” Fresno has seen protests, but they haven’t devolved into riots, as in many other cities.

Despite spending less on public safety, cities led by progressive leadership spend more overall than their conservative counterparts. To cover that spending, they issue more debt and pay more in interest, leading to higher taxes and larger debt burdens for residents. But Republican mayors aren’t ignoring poverty. Nearly 25 percent of residents in southeast Colorado Springs live in poverty. The area has a 9.8 percent unemployment rate, compared with the city’s overall 4.1 percent. Crime is rampant, and black and Hispanic residents live in this area at twice the rate of other parts of the city. Colorado Springs mayor John Suthers has launched a seven-year grant to support a coalition of 30 public, private, nonprofit, and community organizations working to address needs like transportation, public health, policing, and social programs.

When done right, cities are places of opportunity, prosperity, and mobility for those most in need. Conservatives can take up the mantle of urban reform if they follow the lead of those doing it well.

Charles Blain (@cjblain10) is the president of Urban Reform and Urban Reform Institute. He is based in Houston and writes on municipal finance, urban politics, and other issues. 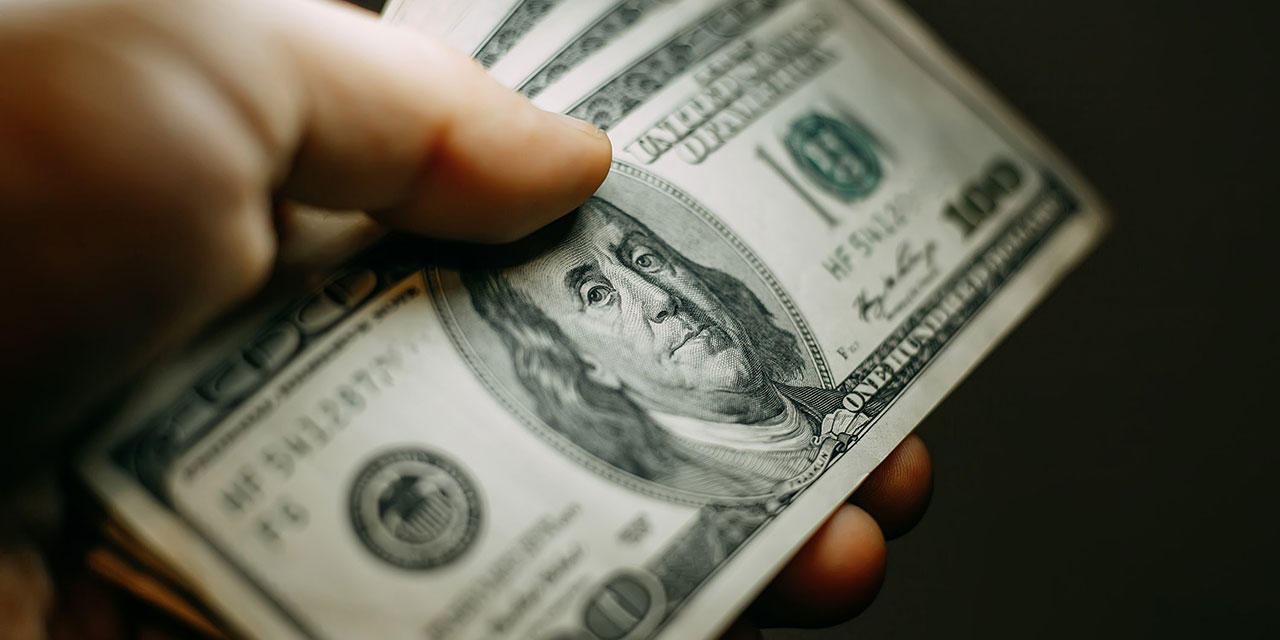