Entrepreneurs mourn the death of Clayton Christensen, 67, and for more than the Harvard guru’s contribution to the business-consulting sector.

Christensen identified a concept that changed the nature of business: disruptive innovation. Business leaders from Amazon’s Jeff Bezos and Intel’s Andrew Grove to Apple’s Steve Jobs have cited Christensen as a major influence on the growth of their companies—and on their efforts to surmount the perpetual peril of competition.

Christensen added his own twist with disruptive innovation. New companies and new ideas doubtless ravage older ones, he noted, but technology is only part of the victors’ armory. Managers at big companies—Encyclopedia Britannica, for example—will observe that products cheaper than their own might serve the masses. Those same managers observe, often accurately, the inferiority of the inexpensive products. But the managers fail to foresee the consequences. Consider how encyclopedia editors must have dismissed upstart search engines, with their unserious names—Excite, Google, Yahoo!—when the search engines first emerged. Imagine, too, a camera maker’s response when it learned that telephone makers were adding a photo-taking feature to their products. So what?

Google and the iPhone rendered the encyclopedia and the traditional camera nearly obsolete. As Christensen explained, the new companies succeeded in making long-standing products—once limited in scope—available to the masses. When a camera finds a truly mass market, as it does via the smartphone, capital and demand do the rest. Soon enough, the intruder performs nearly as well as—if not better than—the professional product. “Disruptive Innovations are NOT breakthrough technologies that make good products better; rather they are innovations that make products and services more accessible and affordable, thereby making them available to a larger population,” proclaims the Christensen Institute, the nonprofit base of Christensen’s research. Though teenagers never knew that they needed a camera on their iPhones, they enjoyed taking pictures once they had the capability. This enjoyment, in turn, led to the creation of Instagram or Twitter. Christensen’s work, then, owes as much to the marketing field and French liberal economist Jean-Baptiste Say’s work as to Schumpeter’s. It was Say, the champion of free trade and competition, who noted that supply can drive demand: “a product is not sooner created than, from that instant, [it] affords a market for other products.”

Big companies often lack the vision to experiment with new products, new technology, or new markets. Christensen argued that the best solution for such companies is to “create a separate subsidiary. Free it to attack its parent.” The second half of this rule, as many firms know, is a tall order. Entrepreneurs valued Christensen for his counsel but also because he validated businesses’ instinctive embrace of risk. “I never met Clayton, but I read his books and listened to his talks over the years. I feel as if I lost a best friend, mentor, and moral leader,” said Bob Luddy, founder of an HVAC giant which often bases its improvements on new markets or controversial technology.

Christensen offered another philosophy, one relating to life. In 2010, already battling cancer and other illnesses, Christensen told Harvard Business School’s graduating class that one could not be a great business leader with an unprincipled private life. A onetime Rhodes Scholar, Christensen recalled the vast potential of some of his peers. Two ended up spending time in jail and saw their lives collapse. A Mormon, Christensen believed that inconsistent lives facilitated these plummets, and he offered a compelling counter-example from his own experience. As a young man, he was asked to play a championship basketball game on a Sunday. To sit out would hurt his team; to play would violate his faith. Christensen sat out and found renewed strength for all pursuits.

Christensen believed that a single slip or inconsistency in life could carry over to business. “It’s easier to hold to your principles 100 percent of the time than it is to hold them 98 percent of the time,” he said. He also argued that divorce could be linked to poor business outcomes, criminal behavior, and even jail time, because divorce almost always involves untruth, and, at the least, betrayal. This linkage will be hard, or impossible, for many classical liberals and free marketeers to accept. Nonetheless, it represents a formidable challenge to our more common concept of the successful life. Did Bob Noyce of Intel fail because he left his wife stranded in Maine and started a new life? Did Steve Jobs fail, when he abandoned, at least for a time, his daughter Lisa? Perhaps, in some way, the answer is yes. Christensen’s influential articles on these themes will continue to give entrepreneurs the strength and dignity to live principled lives—and disrupt their fields.

Amity Shlaes, who chairs the board of the Calvin Coolidge Presidential Foundation and serves as presidential scholar at the King’s College, is author of Great Society: A New History. 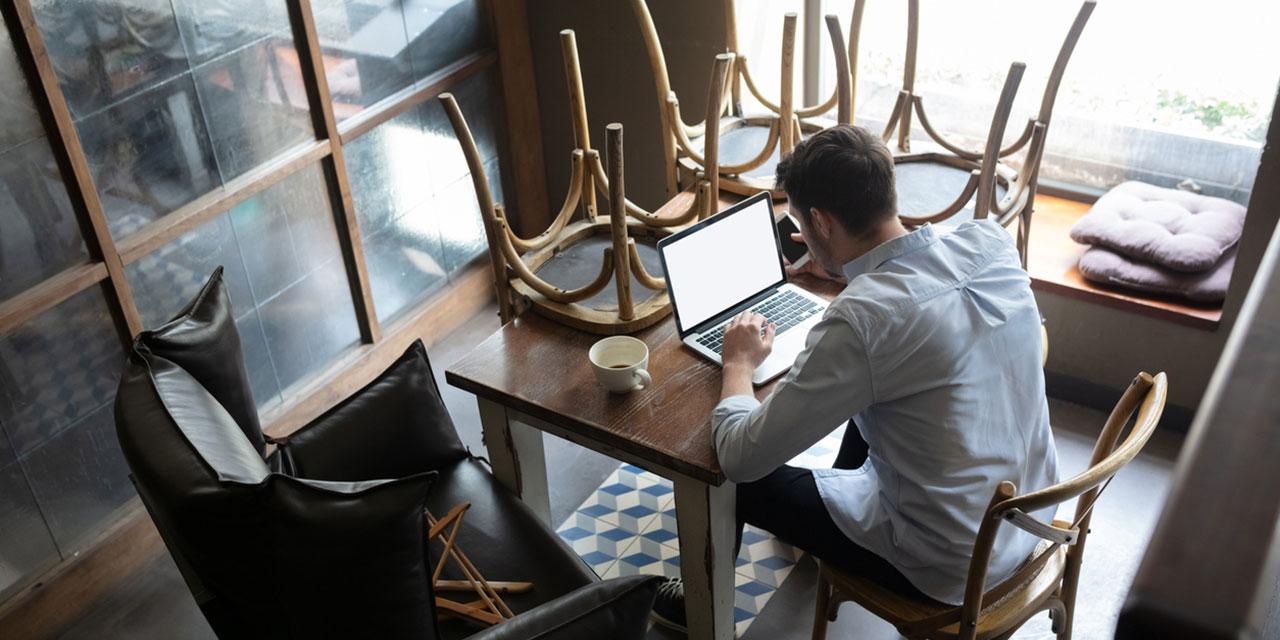 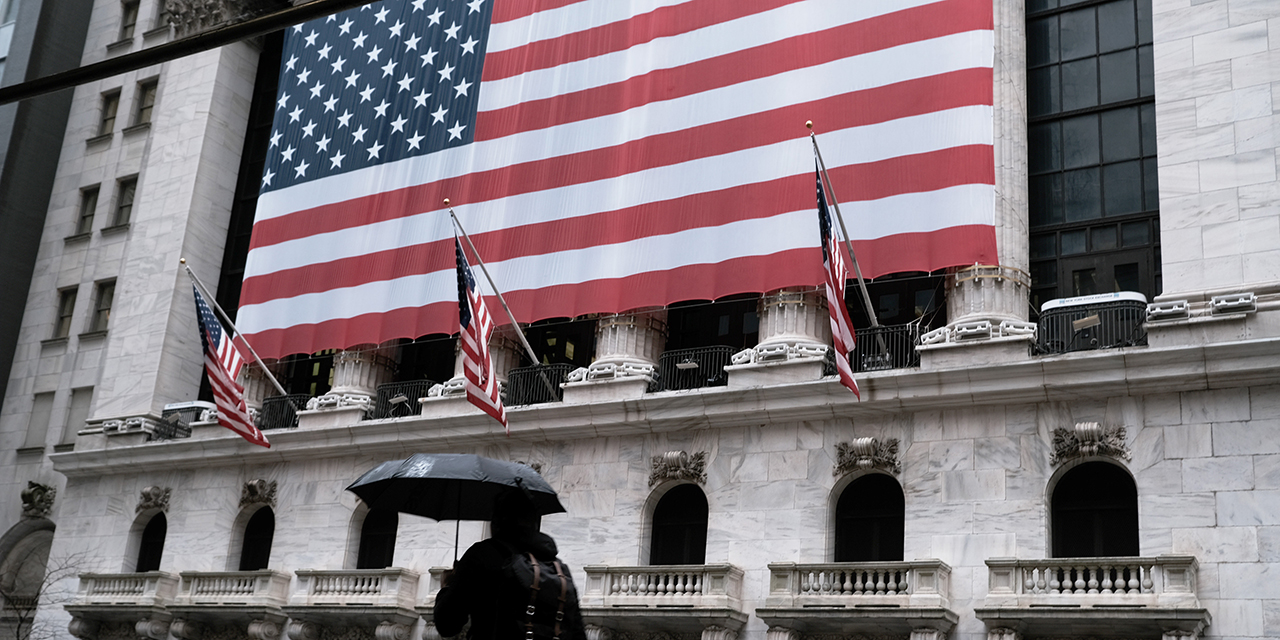 Amity Shlaes America’s past crises show that a free-market policy is the best way forward.
More on