Of all the departments on college campuses, schools of education are probably the most biased against conservatism. The competition is fierce, to be sure, but education schools are where former Weather Underground militant Bill Ayers calls home, and where Marxist Paulo Freire’s Pedagogy of the Oppressed remains a centerpiece of theory courses. Education departments, in other words, are the last place one would expect Republicans to shower with riches.

Yet this is exactly what happened on March 11, when Senator John Cornyn and Representative Tom Cole joined Senator Chris Coons and two House Democrats to introduce The Civics Secures Democracy Act, a bill that would devote $1 billion annually for six years to projects intended to “supercharge civics education.” Each year, the bill stipulates, $150 million will go to schools of education for teacher prep—a boon for departments dedicated to filling the heads of aspiring teachers with identity politics and progressive dogma.

The bill is part of an extraordinary push by academics, politicians, foundations, and research centers to re-emphasize civics in elementary and secondary education. As Cornyn and Coons put it in their one-page summary, “In today’s contentious civil environment, it is more important than ever that students are equipped with knowledge of our institutions and confronted with the enduring questions of civic life and political change.”

Ten days earlier, six former U.S. Secretaries of Education signed a letter in the Wall Street Journal arguing that, after the January 6 Capitol riot, “the world’s oldest constitutional democracy is in grave danger.” The signatories offered a solution—“to reinvigorate teaching and learning of American history and civics”—and endorsed the Educating for American Democracy Roadmap, a massive initiative funded by private foundations and the federal government, led by academics at Harvard, Tufts, and the University of Arizona, and advised by hundreds of researchers, think tankers, and teachers. Organizers present the Roadmap as bipartisan and balanced, but if you scan the details, you’ll find it relentlessly focuses on group identity, access and exclusion, agency and dissent, and diversity.

A week later, the project got another boost from Washington, as House Democrats proposed a bill devoting $30 million to “before-, during-, and after-school activities and extracurricular activities; activities that include service learning and community service projects that are linked to school curriculum; activities that encourage and support student participation in school governance; and online and video game-based learning.” As Stanley Kurtz noted, what “service learning and community service projects” really do is “throttle actual civic education and fund ideologically partisan advocacy instead.”

It’s standard left-wing practice to speak in traditional liberal terms while letting radical content filter into a project at the implementation stage, after public attention has waned. The language of the Cornyn-Coons bill itself sounds straightforward and nonpartisan, but only to those who have no ideological sense of the typical recipients of such funding. The bill endorses “innovative, engaging curricula and programs in civics and history,” “effective professional development opportunities” for teachers, and “nonprofit organizations” that know how to “incorporate practices that are proven to be effective in engaging students.” What those optimistic words mean in practice depends on who ends up implementing them.

One of the “nonprofit organizations,” for example, could end up being IllinoisCivics.org, an initiative backed by the McCormick and McArthur foundations with strong ties to public education and universities across the state. IllinoisCivics.org is a partner in the Roadmap project and provides schools with toolkits on, among other topics, “LGBTQ+” history and “Culturally Responsive Teaching to Promote Anti-Racist Classrooms.” The latter document declares, “Our schools are plagued with the same structural and institutional racism present in our larger society,” and quotes one researcher as saying, “by the time they start kindergarten, children begin to show many of the same implicit racial attitudes that adults in our culture hold.” IllinoisCivics.org programs call not for informed, patriotic appreciation of our country, but for “unlearning”—that is, replacing traditional American principles with identity politics.

The drift of IllinoisCivics.org aligns perfectly with the Illinois State Board of Education’s recent adoption of Culturally Responsive Teaching and Leading Standards, a set of dispositions and practices intended to guide the training of teachers and administrators. The second item in the standards asks educators to “Understand that systems in our society create and reinforce inequities.” The fifth item calls upon personnel to “Support and create opportunities for student advocacy.” We know where this leads: to a vision of America as systemically racist and a framework that rewards students who engage in progressive activism. As the standards advance to full implementation, they will become an essential part of teacher certification in Illinois—and thus qualify for hefty backing from the Civics Secures Democracy Act.

When he introduced the bill last December, Senator Cornyn offered a paean to civics education: “The United States continues to be a model for the world because we are taught from a young age the merits of democracy, our Constitution, the Bill of Rights, and the civic duties that are inherently part of being an American.”

No argument there, but the people who will take Cornyn’s legislation and run with it don’t think in these terms, and when the time comes to put the bill’s principles into action, progressives will outnumber conservatives 50 to 1. One can already see signs of their intent in a change that the bill seeks to make to the language of the Higher Education Act of 1965: the removal of words like “traditional” (as in the phrase, “traditional American history”) and “Western Civilization.” One could not ask for a clearer expression of long-range intent.

Mark Bauerlein is Emeritus Professor at Emory University and an editor at First Things. 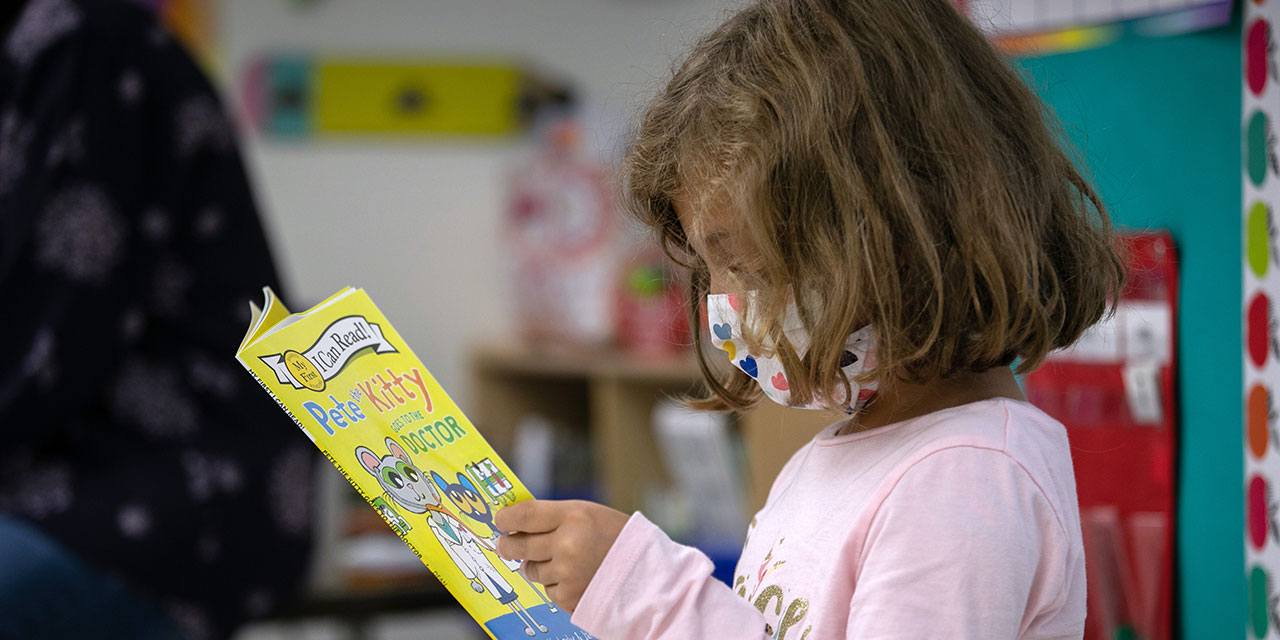 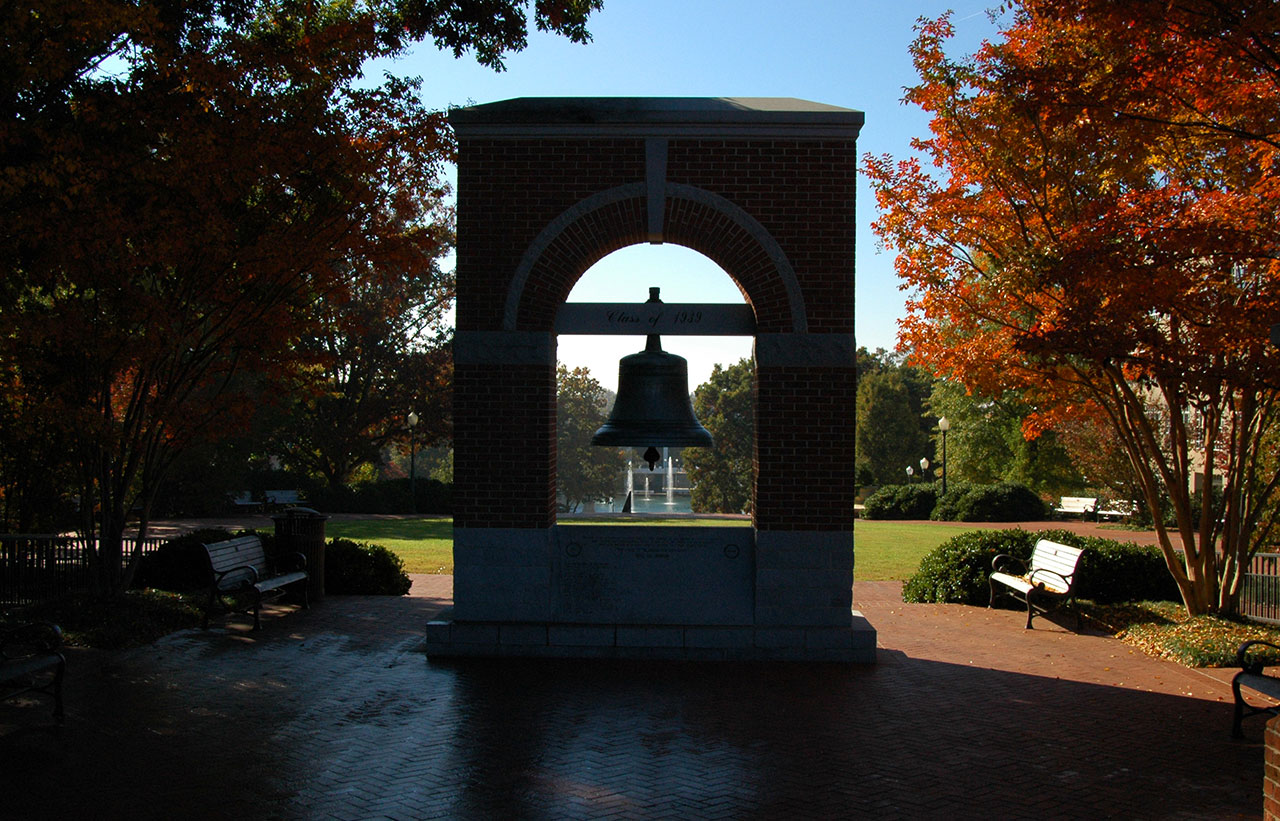 Mark Bauerlein A promising humanities program at Clemson puts the emphasis on the great works of the Western tradition.
More on