After a summer of assaults on Christopher Columbus’s legacy, it’s a small miracle that Columbus Day is still hanging on as a federal holiday. Columbus has been under attack since at least 1980, when Howard Zinn vilified him in his anti-American polemic A People’s History of the United States. More recently, Columbus’s reputation has come under attack like never before. Dozens of Columbus statues have been vandalized, and at least 33 cities have taken down their Columbus statues, from Sacramento to New Haven. In June, a 1,600-pound bronze statue of Columbus—located just a few miles from Joe Biden’s 6,850 square foot mansion—was removed. It’s unlikely that anyone in the media will ask Biden for his opinion on the matter.

Chicago’s Columbus purge was the most violent—49 police officers were hurt there in July after coming under attack from rioters attempting to topple a statue in Grant Park. Protesters pelted police with sharpened pipes, frozen water bottles, rocks, and other weapons. Chicago mayor Lori Lightfoot ordered all three of the city’s Columbus statues to be taken down in the dead of night; their fate is under review. Several local politicians, seemingly more preoccupied with Columbus than with addressing the city’s spiraling murder rate, cheered on the rioters. Alderman Daniel La Spata said (none too coherently) of the mayhem, “last night’s protest at the Columbus statue was a direct expression of the use of state violence to protect white supremacy.”

Social-justice cultists like La Spata insist on evaluating men from the fifteenth century by woke 2020 standards but refuse to consider the broader Italian-American story, which is replete with the adverse experience of discrimination and long-forgotten mob violence. I’m proud to have Italian ancestry, and I hate to see Columbus denigrated as a white supremacist at a time when our social fabric is already unraveling. The concept of white privilege is an article of faith on the left, but when my ancestors came to this country around the turn of the twentieth century, no welcome wagon—much less subsidized housing, food, or medicine—was there to greet them.

Between 1884 and 1924, some 300,000 Italian immigrants moved to New Orleans, many to the French Quarter, which came to be known as “Little Palermo.” My great-grandfather, Giovanni Palisano, was one of them. He came a few years after the 1891 lynching of 11 Italian immigrants, an event that remains the deadliest lynching in U.S. history. Between 1896 and 1910, at least 29 Italian men were lynched in the Deep South, mostly in Louisiana. In parts of Louisiana and Mississippi, Italians were sent to black schools. According to Manfred Berg, the author of Popular Justice: A History of Lynching in America, Italian newcomers mingled with blacks to a degree unheard of in America and were often called “white negroes.” He writes, “because Southern Italians in particular often had a dark complexion and shiny black hair many Anglos questioned their membership in the ‘white race’. . . their ambiguous skin color signaled a sinister character and a proclivity for crime.”

According to Laurence Bergreen’s Columbus: The Four Voyages 1492-1504, much of the lasting damage to Columbus’s reputation came after the publication of Bartolomé de Las Casas’s book A Short Account of the Destruction of the Indies in 1542. Las Casas was a priest, but he was no saint. A champion of Native American peoples, he was also a slave owner who proposed exchanging Indian slaves for African ones. Las Casas has been criticized since his death for presenting an incomplete, partial, and biased portrayal of Spanish rule in America; his skewed account of Columbus’s voyages survived largely because it was promoted by England, Spain’s rival. Bergreen says that Las Casas became a pawn whose account “served as a call to arms for Spain’s mostly Protestant rivals to save the New World from further horrors.”

Colombus’s voyages to the New World did result in the decimation of Native American communities that lived under Spanish rule. But this was obviously not a premeditated genocide—neither Columbus nor anyone alive at the time understood what we now know about infectious diseases and germs. That makes no difference to the woke police, for whom no historical figure born decades or centuries ago can pass muster. Even Mohandas Gandhi apparently expressed racist sentiments as a young man, and some want his statues taken down, too. As the Italians say, chi cerca mal, mal trova—if you go looking for evil, you’ll find it.

What if Columbus hadn’t embarked on his groundbreaking voyages to the New World? Indigenous tribes weren’t living in harmony before his arrival—contrary to popular perception today—and they wouldn’t have had the country to themselves for long in any case. There’s no reason to believe that they would have been better off if Chinese or Arab explorers, for example, had settled here first instead of Europeans.

Tearing down statues of Columbus and replacing Columbus Day with Indigenous Peoples’ Day—as several states and hundreds of municipalities have done—won’t save lives, black or otherwise. And it would be an insult to Italian-American families who raised money to honor Columbus with these monuments. We live in a culture that glorifies victimhood, but none of the Italian-Americans I know chooses to embrace this role. While we understand that America isn’t perfect, we’re grateful that our ancestors got on those boats to cross the ocean, just as Columbus did centuries before.

I asked André Dimino, a member of the board of the Italian-American One Voice Coalition—which is suing West Orange, New Jersey for taking down a Columbus statue in June—if Italian-Americans have any chance to preserve Columbus Day, given American culture’s lurch leftward. “Of course,” he said. “Because we won’t give up.”

Dave Seminara is a writer and former diplomat. His most recent book is Breakfast with Polygamists: Dispatches from the Margins of The Americas. 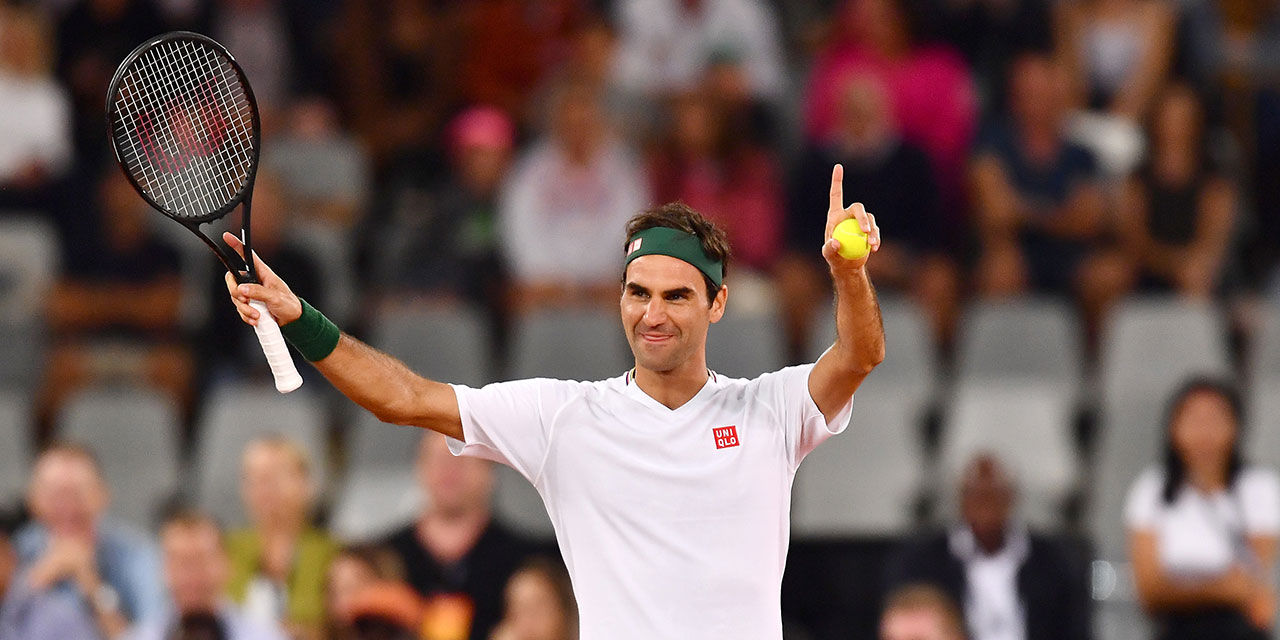 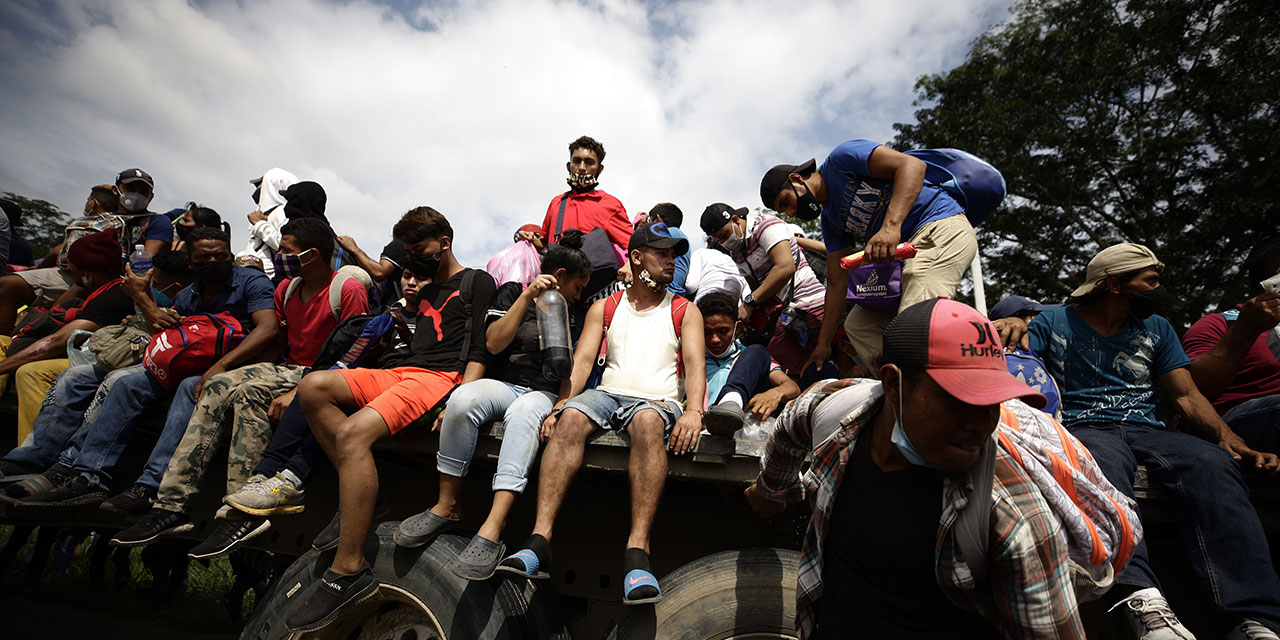 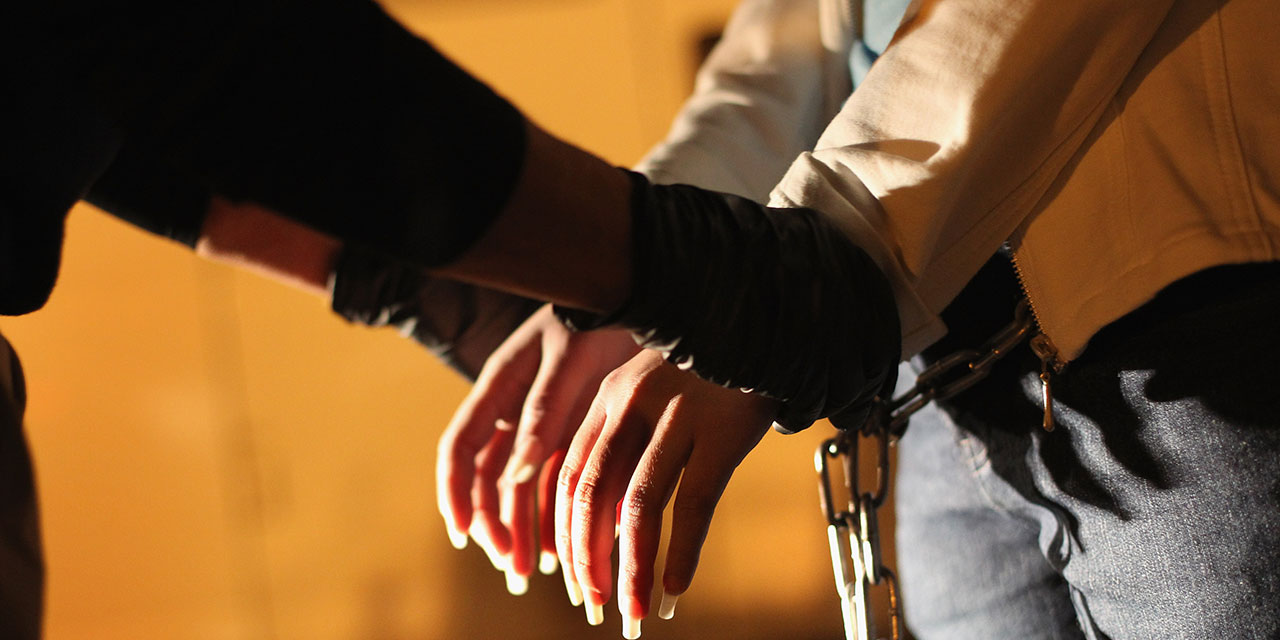