June 4 marks the 30th anniversary of the Tiananmen Square Massacre, when China’s Communist Party leader Deng Xiaoping commanded the People’s Liberation Army to march upon and kill its fellow countrymen, who had staged a month-long, peaceful protest in the great square, calling for reforms and greater liberty. Students had erected a 33-foot Goddess of Democracy, which resembled the Statue of Liberty. In the ensuing slaughter on the square, the People’s Liberation Army killed hundreds, perhaps thousands, of civilians, and tore down the iconic statue of the Goddess. In justifying the deadly crackdown, China’s National People’s Congress stated that it would “never exercise multi-party rule. We do not believe in the separation of legislative, executive and judicial powers.”

Tiananmen marks a grim milestone that Chinese Premiere Xi Jinping no doubt wishes wasn’t on his calendar as he grapples with trade talks with Washington. The post-Tiananmen era has been a triumph for China—at least from the Communist Party’s perspective. Western powers, political and commercial, committed to policies of engagement with Beijing, with the promise that commerce would engender democracy and other liberal freedoms in a nation of 1.3 billion, but it is painfully apparent that the years of “special economic engagement” did not produce the desire outcome of political reform: they made the Communist Party rich and powerful.

Indeed, China has been moving away from reform under Xi, who has brazenly expanded the surveillance state, using sophisticated new technologies; arrested thousands of lawyers, writers, and rivals; and declared himself “Dictator for Life.” Beijing’s latest effort in establishing social control, the Strike Hard Campaign Against Violent Terrorism, has sent more than 1 million Uighurs to concentration camps to “eradicate ideological viruses.” Mao Zedong’s police state looms over the glittering cityscapes of the New China.

Communist China’s crimes against humanity went conveniently forgotten in the years after Tiananmen. No one would think of walking into a party in New York, Paris, or London wearing a Hitler or Stalin T-shirt, but it became chic to sport images of Mao, a despot who murdered tens of millions. China continues to argue that its authoritarian governance model is more productive and orderly than democracy, and that economic growth justifies its suppression of freedoms. Apologists for China are ubiquitous in academia and among business elites, who insist that China must not “lose face” and that the country isn’t ready for democracy.

Yet for the first time since 1989, the Chinese Communist Party is losing control of the narrative, now that the United States has called out China for its trade practices and theft of billions of dollars in American intellectual property. Xi and other Chinese leaders know that they must keep the economy humming to maintain control, and that U.S. tariffs, imposed by the Trump administration until China changes its mercantilist trading practices, threaten this hegemony. One can tell how nervous they are by reading their propaganda. Editorials in Chinese state-run media label President Trump a “villainous liar” and “the greatest criminal in human history.” Lyrics to a new hit song called “Trade War” intone: “There’s a trade war over the Pacific! If the perpetrator wants to fight, we will beat him out of his wits!”

There is no telling how the trade war will proceed. American farmers and consumers could be hit hard. China could deploy more cyberattacks or provoke military skirmishes in the South China Seas. The U.S.-China contest is about much more than commerce; it is about the continuing struggle for freedom and individual liberty inside the world’s most populous nation. “I hope I shall be the last victim in China’s long record of treating words as crimes,” wrote Liu Xiaobo, the poet, critic, and 2010 Nobel Peace Prize recipient, who died a prisoner in 2017 for the crime of “counterrevolutionary thought.” Thirty years after Tiananmen, for all its new wealth and progress, The People’s Republic of China remains a regime willing to stifle the freedoms that Westerners regard as a birthright. Let us not forget what the students of Tiananamen Square stood and died for: democracy.

Maura Moynihan is an author and producer of the documentary film Moynihan. 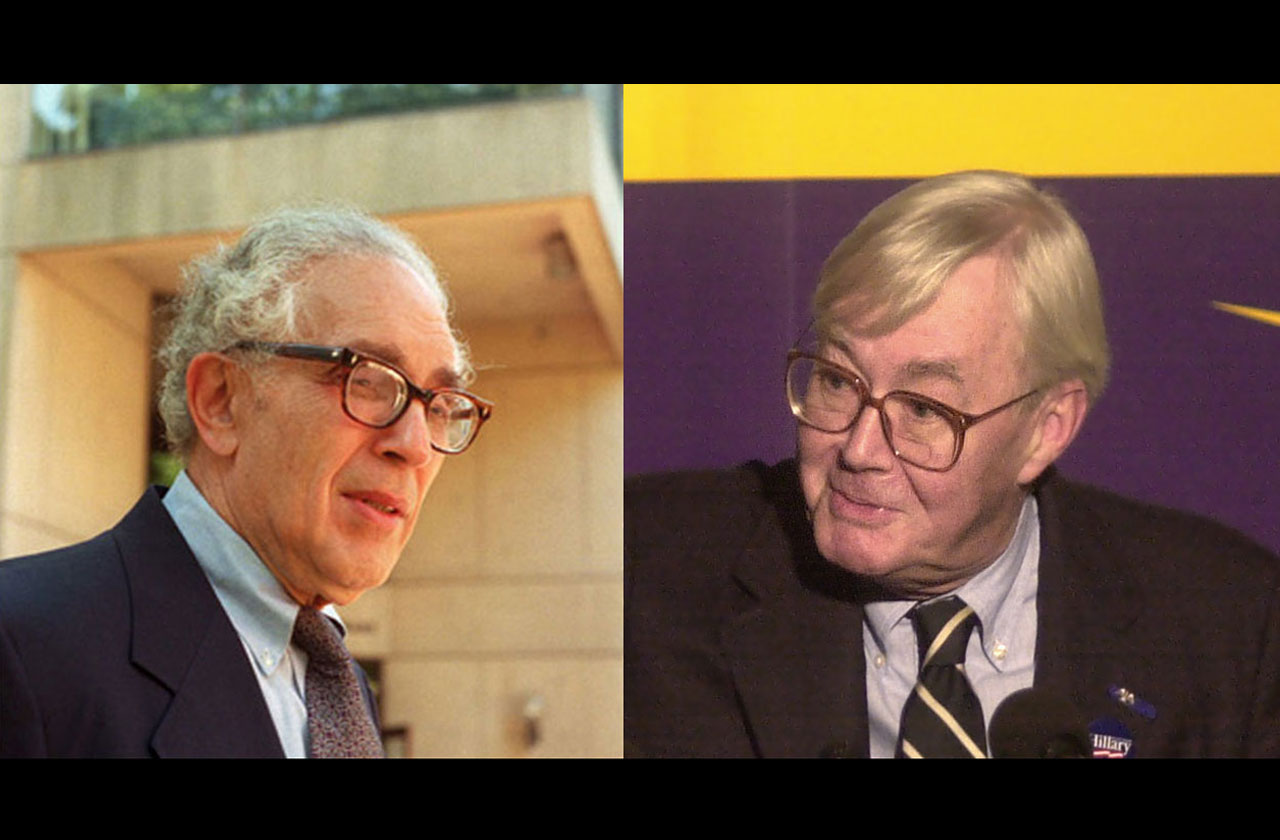