New York governor Andrew Cuomo’s inexplicable decision to transfer elderly Covid-19 victims from hospitals back to nursing homes—even over the objections of some facilities, such as Brooklyn’s Cobble Hill Health Center, themselves—and then to conceal the facts about how many of these people died, qualifies as government malpractice. It’s almost as if Cuomo, in doing so, imported an approach to governance practiced in China. The one obvious difference, though: there’s a chance that the governor will be held accountable, while the one-party Chinese approach continues, having already fostered two near-pandemics, one full-blown global crisis, and who knows how many future ones. Absent independent and accountable local and regional government, China will continue to pose a threat to public health.

Cuomo’s hiding of the true nursing home death figures is strongly reminiscent of the standard operating model of Chinese local and regional officials, whom I once taught for the Harvard Kennedy School in “executive education” programs. In notable contrast to their U.S. peers, whom I also taught, Chinese officials always had in mind the need to impress their central government and Communist Party superiors, rather than a local population. Indeed, a Party elder was always in the room from the feared Organization Department, the central apparatus for deciding on appointments and promotions. (He was, indeed, said to be a veteran of the Long March.)

Chinese state and regional officials took it as a given that they should always try to report to higher-ups that a potential crisis was under control. A chilling account of the 2003 SARS crisis that began in Guangdong, close to Hong Kong, captures the incentive structure of local Chinese officials. Writes Yanzhong Huang of John C. Whitehead School of Diplomacy and International Relations of Seton Hall University:

The government’s ability to formulate a sound policy against SARS was hampered as lower-level government officials intercepted and distorted the upward information flow. For fear that any mishap reported in their jurisdiction might be used as an excuse to pass them over for promotion, government officials at all levels tended to distort the information they pass up to their political masters in order to place themselves in a good light.

This is the same dynamic that played out in the 1997 bird flu near-pandemic, when that respiratory illness jumped to humans in China. The spread was halted only when a then far-freer Hong Kong not only announced the problem to the world but also successfully set about killing every chicken in its territory, eliminating the illness at its source. It’s hard to doubt that the same sort of localized early outbreak occurred in the case of Covid-19. Even the World Health Organization has reported that local cases may have occurred in China as early as October of last year, before the illness surfaced in Wuhan in early December—and long before its presence was made clear to the world.

The Seton Hall account of the 2003 SARS crisis, indeed, proved prescient, noting that the Communist Party did not reward local officials for controlling such outbreaks. “The central government still equates development with economic growth and uses that as a yardstick in measuring local government performance.” The analysis continues in what one cannot help but suspect has been just as true of Covid: “A deeply ingrained authoritarian impulse to maintain secrecy, in conjunction with a performance-based legitimacy and an obsession with development and stability during political succession, contributed to China’s initial failure to publicize the outbreak. Meantime, an upwardly directed system of accountability, a fragmented bureaucracy, and an oligarchic political structure hampered any effective government response to the outbreak.”

Andrew Cuomo made New York less safe from Covid-19 than it could have been, and he is facing his gravest political crisis as a result of his own decisions. But it is clear that his lack of “transparency”—hiding the impact of his policy directive—is itself considered a grave departure from the norms of American government. Such secrecy is the norm in China, however. It’s far from clear that the world can ever be protected from a future pandemic so long as the Chinese Communist Party rules that country. Only decentralized authority offers protection.

Howard Husock, a City Journal contributing editor, is the author of the forthcoming The Poor Side of Town: And Why We Need It (Encounter Books, September 2021).

Howard Husock A bipartisan bill is seeking to expand the charitable tax deduction to lower-income individuals. 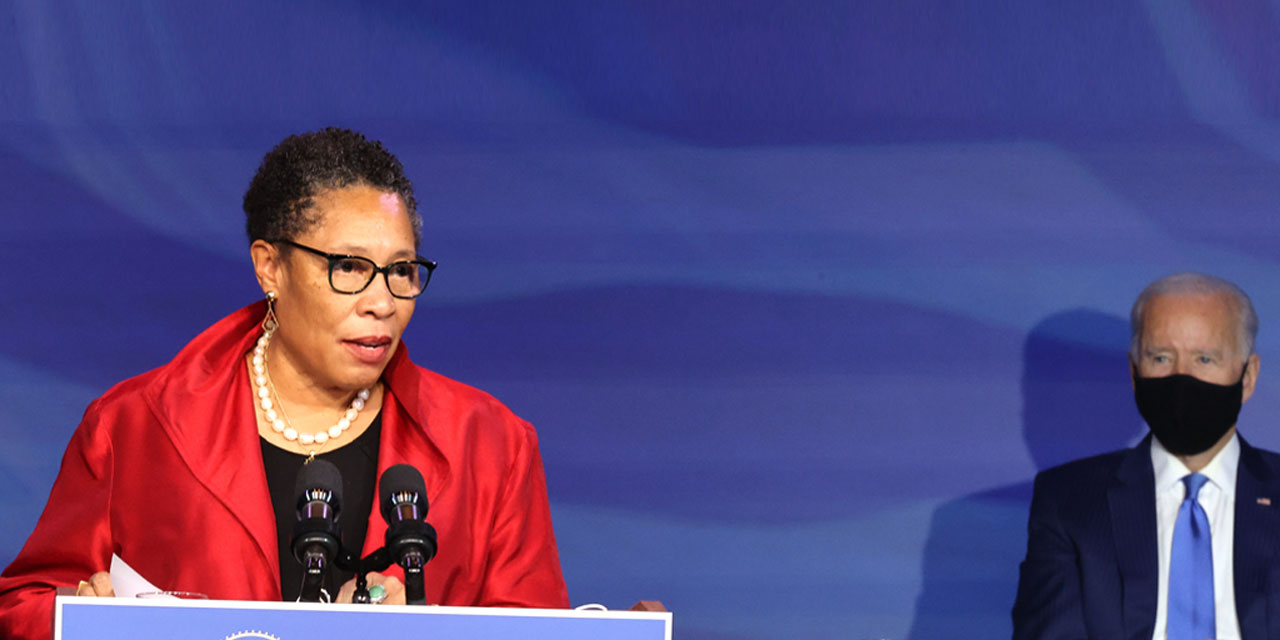 Howard Husock If Marcia Fudge follows her own lessons from her time as a small-city mayor, she will bring some good sense to housing policy.
More on