Two years ago, Tom (a pseudonym) and his husband agreed to foster two brothers, aged two and three, in their home in New Jersey. The boys had experienced physical abuse from their mother and father. Their parents, who both have substance-abuse and mental-health problems, had neglected them since birth. The boys had developmental delays and serious behavioral issues; they had even tested positive for marijuana while under their parents’ care.

In the years since the boys have been in Tom’s care, they have developed a strong bond with him, his husband, and two older brothers the couple also adopted out of foster care several years ago. But some activists believe that the boys’ bond with the foster family should not be a consideration in determining whether they should stay or be sent back to live with their parents, from whom they now have lived apart for most of their lives.

Last month, the New Jersey Assembly voted unanimously to prevent family court judges from even hearing about “evidence that separating a child from the child’s [foster] parents would cause serious and enduring emotional or psychological harm to the child”; the Senate passed identical legislation earlier this month, which now awaits the governor’s signature. Of course, no one decides to terminate parental rights based solely on a child’s bond with his foster parents. It is one of four considerations, including the child’s safety and whether a parent has met the court-ordered obligations to fix the concerns that caused the removal in the first place.

In many cases, the bond with foster parents is not strong, or other factors take precedence. But the number of cases in which young kids have remained in a single foster home for more than two years (and in some cases more than four years) is surprisingly large. It might seem strange that the bond between children and foster parents would not be considered by a judge—why would he or she not want this information? It only seems strange, though, if you think of the child-welfare system as serving the interests of children. Instead, it has become a system that primarily serves adults.

Tom’s foster children see their biological parents about once a week for two-hour supervised visits, though the parents often cancel. The kids look forward to these visits—the parents usually bring candy and let them play video games—but when it comes to responsibilities like buckling a child into a car seat or dealing with a tantrum, it is their foster fathers who have to step in. And when the boys are tired or want to leave, they run to their foster fathers. The biological parents have refused to accept court-ordered services to help them deal with their difficulties, including substance abuse.

Tom does not doubt that the biological parents love their children, but he points out that “they can’t even be trusted to take their own medication. How are they going to ensure the kids get theirs?” At a recent hearing on the second anniversary of the children’s being in state custody and living with Tom, the judge granted yet another extension to the parents instead of proceeding with the termination of parental rights.

Tom believes the state is interested in two things: money and reputation. “They care about how the agency looks on paper,” he says. “We saved this many millions of dollars and reunified this many kids. What that graph isn’t telling you is this kid is f---ed.”

According to federal law, the decision to terminate parental rights rests on two factors: parental fitness and the potential harm caused by severing the relationship. But “the latter standard is supposed to focus on the best interests of the child,” says Sarah Anne Font, a professor at Pennsylvania State University who studies child maltreatment, and “it seems really challenging to ascertain whether severance of the bio parent-child relationship would be contrary to best interests without considering the counterfactual/status quo.”

It’s no mystery why legislators would support a bill like the one just approved in New Jersey: the state doesn’t want to terminate parental rights solely because the kids would be better off with foster parents. But as Font notes, “it’s easy to see how this could play out in practice . . . giving parents longer and longer to meet reunification requirements, without regard to the emergence of this significant bond with the foster family and the consequences for the child of severing it.”

A few people are sounding the alarm. Jessica Sauer, director of advocacy and grants at Miriam’s Heart, a faith-based New Jersey nonprofit that supports at-risk children, worries that this provision will “further chip away at the rights of children in New Jersey to enjoy permanency.” If the bill becomes law, children will likely spend even more time in foster care or be reunited with biological parents whom they barely know. Meantime, Tom and his husband have been told to expect an infant to come into their care next week: the younger sister of the two boys they are already caring for. “I will be in the delivery room for next child,” he tells me, prepared to form another bond that the system won’t respect.

Photo by Tristan Spinski for The Washington Post via Getty Images 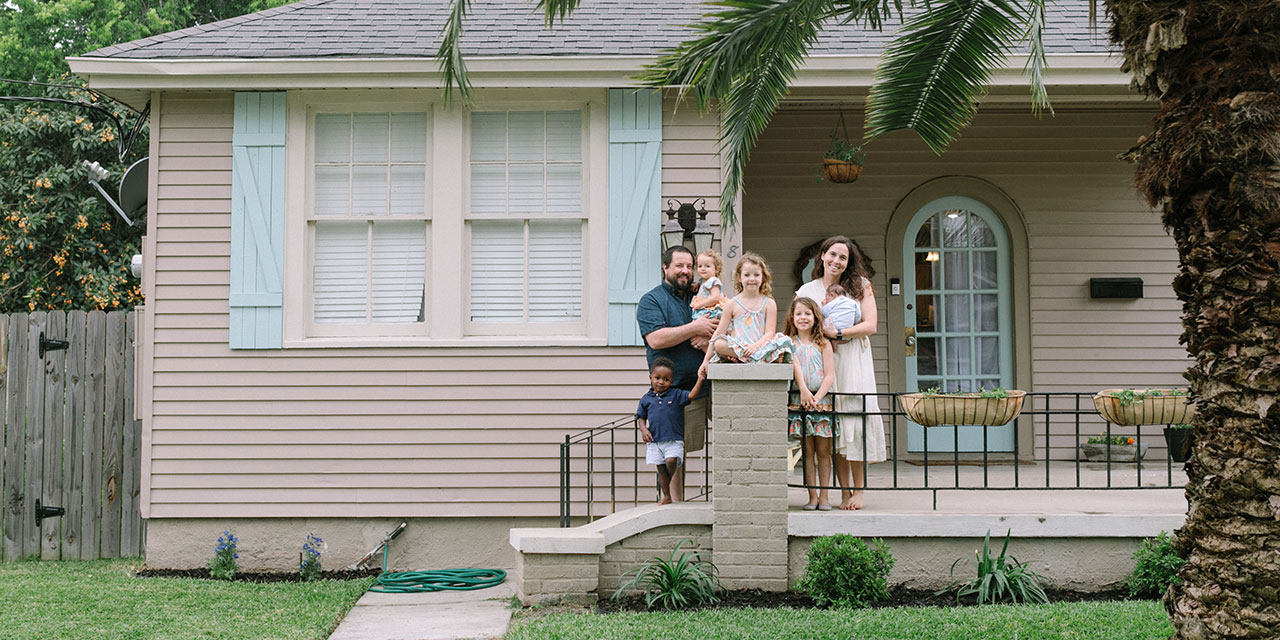 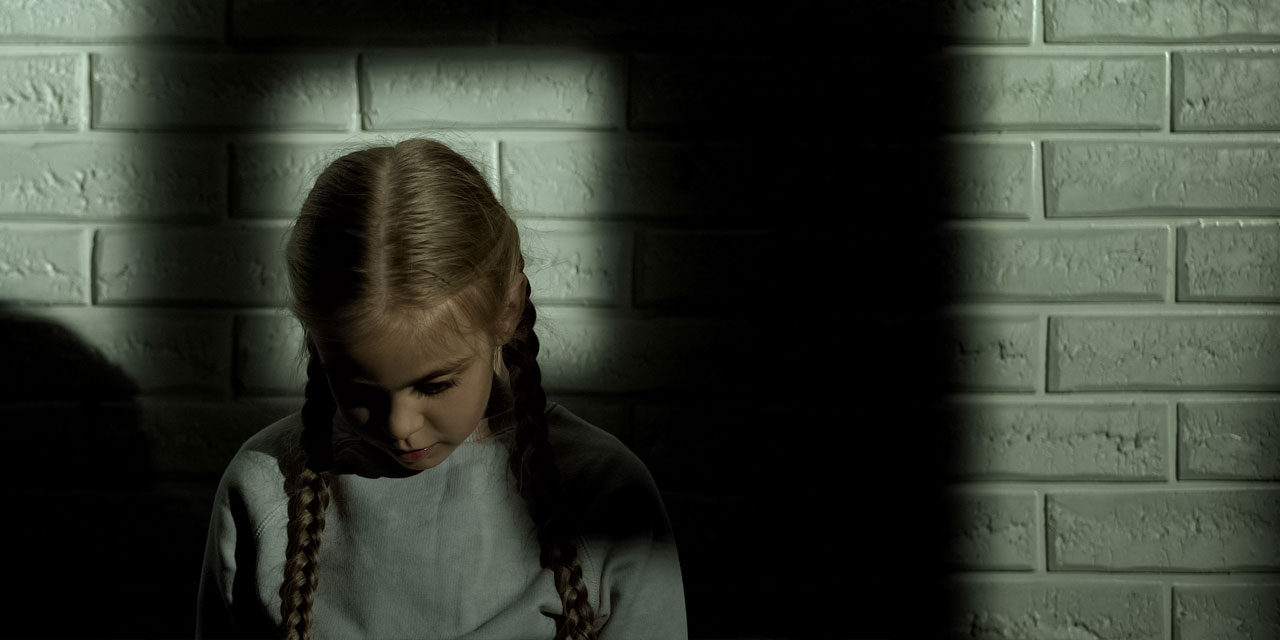 Naomi Schaefer Riley The lack of beds in child-care facilities is a problem of our own making but one with an easy solution.
More on