Preckwinkle assumes that crime in Chicago is driven by over-incarceration of individuals for “nonviolent” offenses; a lack of employment, resources, and investment on the South and West Sides; “lax gun laws in border states like Wisconsin, Indiana, and major gun hubs like Mississippi and Georgia”; and incompetence on the part of the Chicago Police Department. She’s wrong on all counts.

According to the Illinois Department of Corrections, the majority of prisoners in the state committed serious or violent felonies, not nonviolent drug offenses. Indeed, five violent-offense categories—homicide, sexual assault/rape, assault/battery, robbery, and weapons violations—account for 57.8 percent of all Illinois state prisoners, 48.1 percent of whom committed their crimes in Cook County. Only 16.1 percent of inmates were convicted of a controlled-substance violation.

Also, most shootings and homicides in Chicago are perpetrated by repeat offenders, on whom the justice system has been too lenient, not too harsh. According to a January 2017 study by the University of Chicago Crime Lab, “around 90 percent [of those arrested for a homicide or shooting in Chicago in 2015 and 2016] had at least one prior arrest.” On average, someone arrested for a homicide or shooting had “nearly 12 prior arrests, with almost 45 percent having had more than 10 prior arrests.” These alarming statistics have led Chicago Police Superintendent Eddie Johnson to call for tougher penalties for repeat offenders.

Yet the city’s judges don’t seem inclined to help. “Recognizance bonds are given to gun offenders, domestic abusers, and thieves with significant criminal backgrounds as if they are first-time arrestees,” said a Cook County assistant state’s attorney, who spoke on condition of anonymity. He noted that they “often return with a new charge before the original one is even litigated.”

No meaningful connection exists between unemployment in Chicago’s poor neighborhoods and violent crime. Few cities and counties with similar rates of unemployment have seen similar levels of violence. Besides, a recent University of Illinois study noted a 20 percent decline in the percentage of young black men in Chicago neither working nor attending school between 2014 and 2016—yet the city’s murder total went from 415 to 792 during the same period.

Nor are Indiana’s gun laws to blame for Chicago’s violent-crime epidemic. Preckwinkle calls the Hoosier State “the source of the overwhelming majority of the crime guns recovered by the Chicago police,” but the city’s 2017 Gun Trace Report shows that only 21 percent of guns used to commit crime in Chicago originated in Indiana, while 40 percent originated in Illinois. “Building a Safer Chicago” goes on to assert (again, falsely) that “in many Chicago neighborhoods, it is easier to buy an illegal gun than it is to buy fresh produce.” In 2016, then-President Obama made a similar claim that the Washington Post fact-checker gave “Three Pinocchios.”

Finally, it’s surprising that Preckwinkle would blame the city’s violent crime on the institution doing the most to stop it. She calls the Chicago Police Department “one of the least effective large police forces in the United States,” but judicial and corrections systems consistently undermine the CPD’s efforts, releasing dangerous offenders or failing to sentence them to appropriate jail or prison time. Chicago has “the most police per capita of any American city with a population over one million people,” Preckwinkle points out, seeing this fact as proof of the CPD’s ineffectiveness. But that allegation ignores land area and population density, and her own plan contradicts the charge, anyway, when it cites a Department of Justice finding that the “CPD officers are . . . understaffed.” And Preckwinkle calls for halting construction on a new police and fire academy and eliminating the city’s controversial gang database, a tool that helps police keep tabs on dangerous offenders.

Preckwinkle blames everyone and everything for Chicago’s crime woes except for the criminals who commit the crime and the policies that enable them to do so. Her thinking on crime is wrongheaded in every important respect, reflecting a fundamental misunderstanding of what’s driving crime and what to do about it. Rather than setting a course for “a safer Chicago,” her proposals would make the city even less safe. 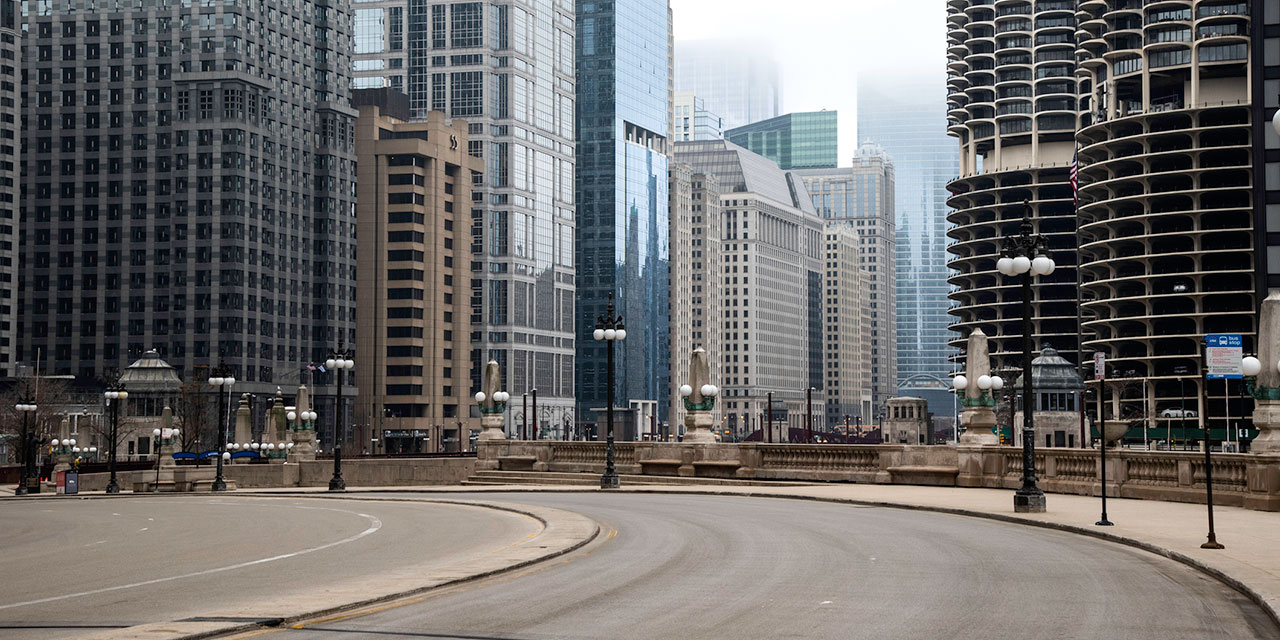 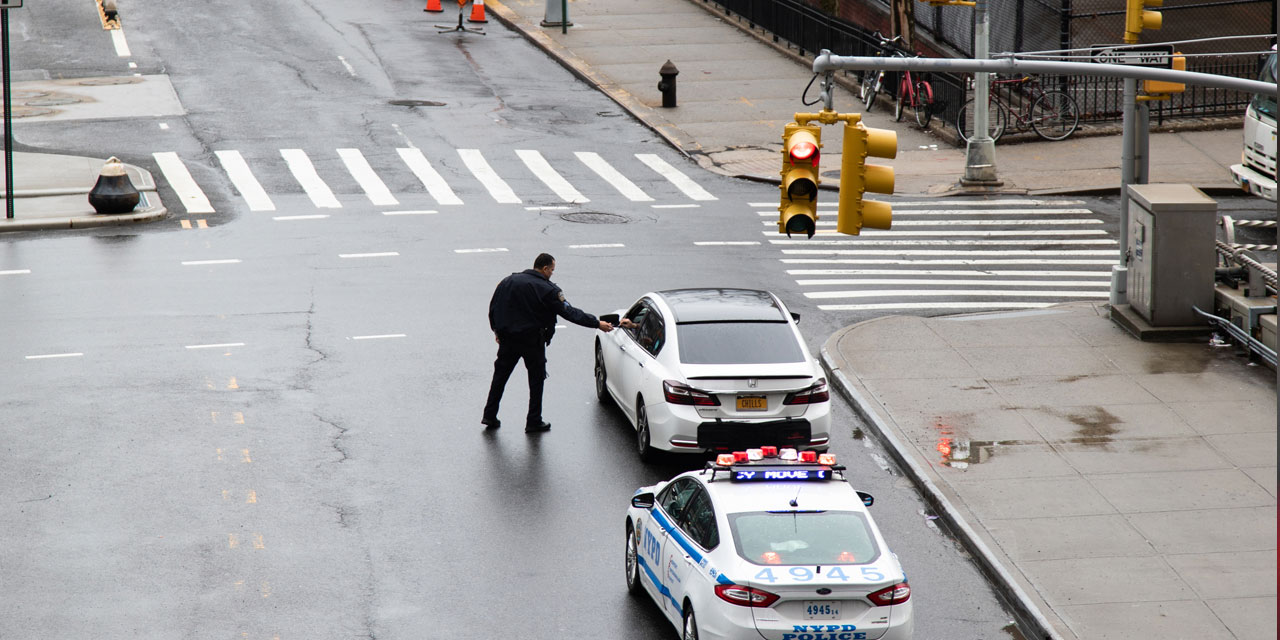 Rafael A. Mangual Adjustments to New York’s bail reform leave many of the law’s holes unplugged.

Rafael A. Mangual Preventing the spread of diseases is just one reason why the city should reconsider its plans to close Rikers Island.
More on