In a recent article, “A Fraught Balancing Act,” Inside Higher Ed reported that “Some college leaders quickly cracked down on students and faculty voicing support for rioters who attacked the U.S. Capitol. Others walked a fine line between protecting free speech rights and tamping down incendiary language.” Note well that what was cracked down upon was “support.”

These colleges and universities are not alone. New York applauded the recent decision of the Institute of Politics at Harvard’s Kennedy School to kick Representative Elise Stefanik off its advisory board because she “repeated Trump’s lies about election fraud.” The ivory tower, it argued, “can no longer pretend that ideology and partisan affiliation do not matter.” The American Political Science Association was recently forced to apologize for including in its Statement on the Insurrection at the U.S. Capitol support for “efforts to begin reconciliation . . . including agreement by both sides” to work together. In a rapidly expanded statement, the APSA expressed “deep regret” for its “use of the phrase ‘both sides.’ The term evoked deeply harmful rhetoric.”

In fact, now it is insufficient simply to watch what you say; you can be purged for what you don’t say. “University of Michigan regent and Republican leader Ron Weiser is under fire,” the Detroit News reports, “for failing to denounce President Donald Trump after a mob attacked the U.S. Capitol.”

Numerous reports already circulate of teachers being suspended—in Wisconsin and in Pennsylvania—merely for attending the Trump rally in Washington, with no claim that these teachers participated in illegal activity. Two bus drivers in West Virginia have filed a federal lawsuit after being fired merely for rally attendance.

Enter, from stage left, the ghost of Eugene V. Debs, the most impressive socialist in American history, whose conviction for sedition was upheld by the Supreme Court in 1919. Writing for a unanimous court, Justice Oliver Wendell Holmes noted that one count of the indictment charged that Debs “caused and incited and attempted to cause and incite insubordination, disloyalty, mutiny and refusal of duty in the military and naval forces of the United States,” and another charged that “he obstructed and attempted to obstruct the recruiting and enlistment service of the United States.”

Debs was convicted on the basis of a June 1918 speech he gave outside the Canton, Ohio prison, where he had gone to visit three socialists incarcerated there for handing out leaflets urging Americans to avoid the draft. In that speech, however, Debs explicitly refrained from recommending, let alone inciting, any antiwar activity. “Before an audience of about 1,200 people,” as summarized in The First Amendment Encyclopedia, “Debs offered his support for the prisoners.” A pacifist, Debs “condemned the ongoing war but took care not to advocate any illegal activity and even commented to his audience that he had to be prudent with his word choice.” All he said, as Justice Holmes recognized, is that “those persons were paying the penalty for standing erect and for seeking to pave the way to better conditions for all mankind. Later he added further eulogies and said that he was proud of them.” Debs’s inciting and obstructing, in short, consisted entirely of his expressing, calmly, his support and respect for those who had been convicted—unjustly, he thought.

Nearly 50 years ago, University of Chicago law professor Harry Kalven, one of the most highly regarded First Amendment scholars of the last century, observed that Debs “is happily no longer good law; it is not likely to become law again. It is with little exception not studied in the law schools, and it is rarely cited or noted in even the more elaborate casebooks or treatises on constitutional law.” Alas, Kalven’s reports of the death of the Debs doctrine may be premature. Though it is still too soon to predict an imminent change in First Amendment law, such changes often follow dramatic shifts in dominant cultural values. But whatever the law allows or prohibits, and whether it changes slowly, quickly, or not at all, there can be no doubt that the cancel culture now raging like a wildfire through both higher and lower education, the media, big business, and among progressives is rapidly dispensing with distinctions between “supporting” those with bad ideas, holding bad ideas, and acting on bad ideas.

Debs was convicted under the then-prevailing “bad tendency” doctrine, which held that speech could be suppressed if it tended to have bad effects, even without showing specific intent or a close nexus between the speech and its effects. That doctrine was replaced later by the more restrictive “clear and present danger” doctrine, which Justice Holmes articulated at the same time as Debs but curiously ignored in that case.

Now, we appear to be regressing toward an even more permissive version of the “bad tendency” test. No longer must speech be akin to shouting “fire” in a crowded theater to merit suppression. According to some college presidents, it is now enough if some regard the comments as “incendiary,” even with no theater in sight. According to the increasingly prevailing attitude, speech can legitimately be suppressed merely if some find it false or offensive or “unwelcoming,” or if the speaker is regarded as bad regardless of the tendency of his speech.

Though these notions have cast a pall of orthodoxy over academic institutions and many other organizations and venues, they have not made their way into the law—yet. If you’re confident that they won’t, you’re more of an optimist than I. 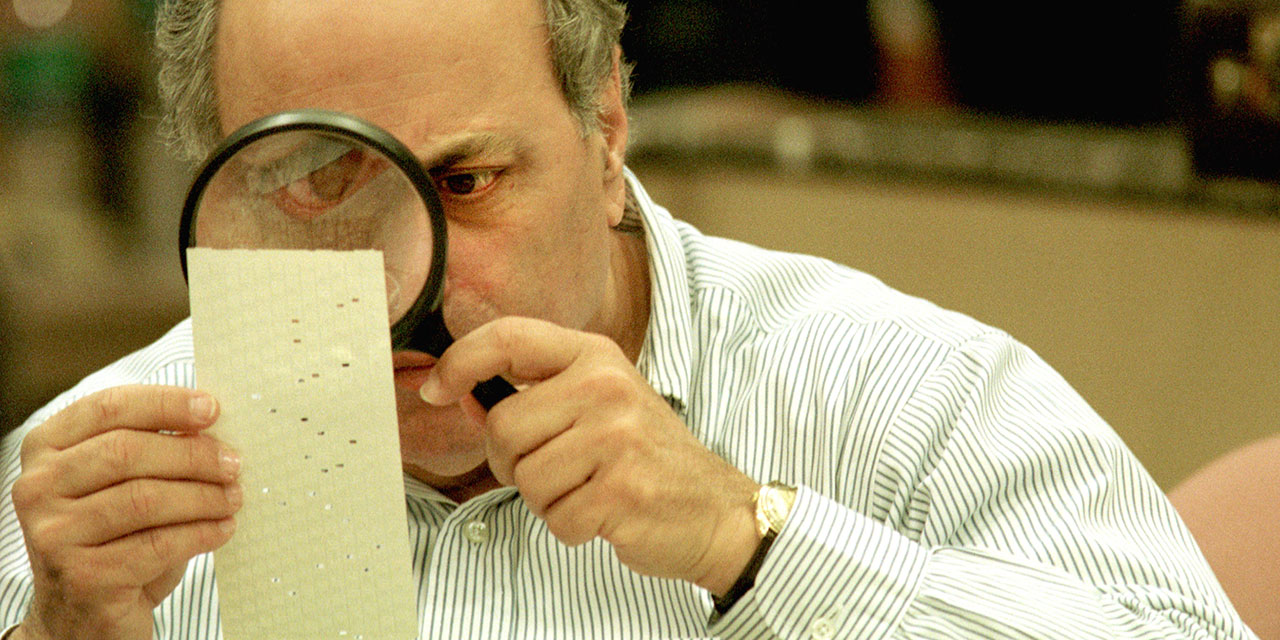