California has asked Washington for $14 billion in Covid-related support, in addition to the $8 billion already provided by the CARES Act. But because the state, with an annual General Fund of $150 billion, incurs more than $24 billion of annual expenses for pensions and other post-employment benefits (OPEB)—including post-employment subsidies for health insurance—a big chunk of the federal disbursement won’t go to schools, hospitals, or roads.

California’s pension problems are well known, but the OPEB crisis is almost as bad. California pays 100 percent of the health-insurance premiums for retired state employees and 90 percent of the premiums for retirees’ family members. As a result, the state incurs annual OPEB expenses of more than $7 billion. Because the state covers that cost with a combination of cash ($2.7 billion this year) and debt, California’s OPEB deficit is $85 billion, exceeding the amount of the state’s outstanding General Obligation Bonds, which—unlike OPEB debt—were approved by voters. OPEB subsidies for retired employees are not only gold-plated but also largely unnecessary, because California—alone among the states—offers its middle-class residents health-insurance subsidies on top of what they get from Washington. Under that program, individuals earning up to $75,000 per year, and families of four earning up to $150,000 per year, are entitled to support from Sacramento.

Retired state employees whom I know are embarrassed by their OPEB benefits. As early as age 50, they and their dependents get premium-free insurance and prescription-drug coverage; to pay for the largesse, the state diverts money from other programs. No other state offers such a rich OPEB program. Per resident, California incurs 60 times and 24 times the OPEB expense of Oregon and Colorado, respectively. Oregon caps its OPEB subsidies at $60 per month and eliminated the program for employees entering employment after 2003. Colorado caps its subsidies at $115 per month for retirees age 65 or older and $230 per month for retirees younger than age 65. California, again, pays for everything.

State government is not the only profligate OPEB spender in California. San Francisco incurs an annual OPEB expense of more than $400 million; the University of California, more than $1 billion. Eliminating OPEB at the Los Angeles Unified School District could provide teachers with $10,000 raises in annual compensation. Even during flush times, as recently as last year, OPEB payments forced layoffs at Sacramento’s public schools. These localities, and others throughout the Golden State, should follow the examples of the Ventura Unified School District, Stockton, and Glendale, which eliminated their OPEB programs to help preserve services for students and residents—and jobs for active employees.

Eliminating OPEB payouts would produce $2.5 billion in immediate cash savings and end the issuance of billions more in new debt every year, eliminating more than $80 billion of debt. The legislature has no justification for cutting other programs to preserve subsidies for retired state employees already protected by other health-insurance benefits. In good times, it’s absurd to divert money from public services to subsidies for special interests. In bad times, it’s unconscionable.

David Crane is president of Govern For California and Lecturer in Public Policy at Stanford University. 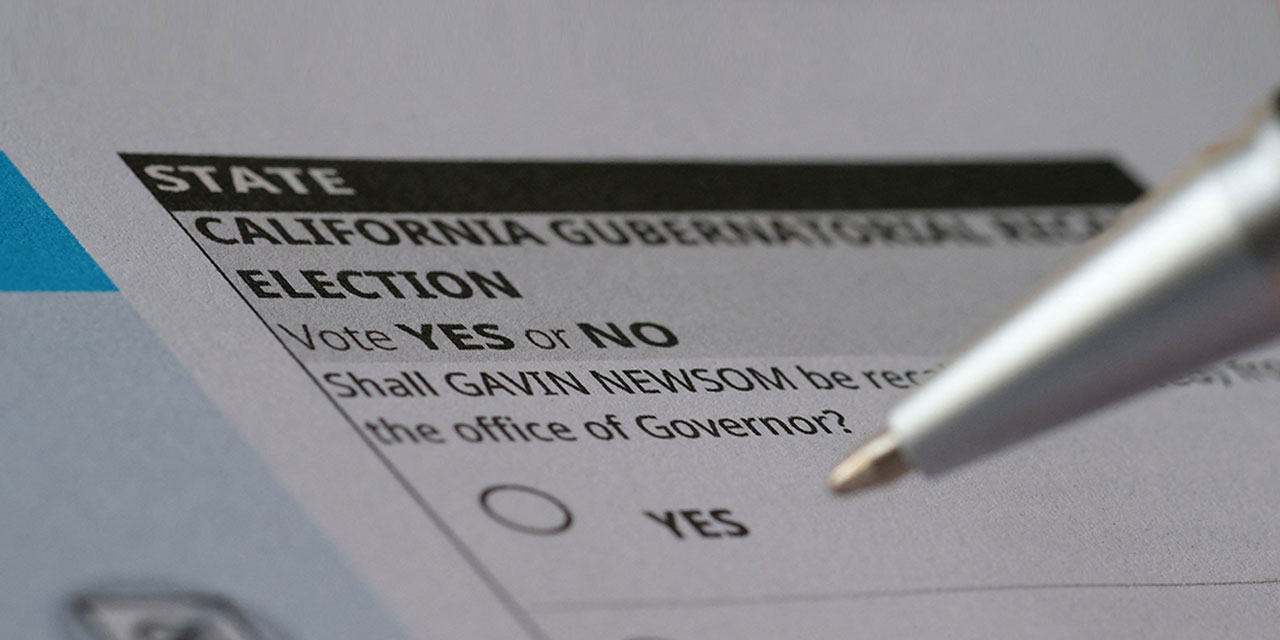 David Crane California needs not only a good governor but also a competent state legislature.

David Crane For too long, California’s schools have operated on deficits.
More on