Building homes in California requires a significant investment of time, money, and other resources, leading many developers to avoid construction projects. But in northwest Los Angeles County, one builder has stayed the course since 1994. Newhall Ranch—billed as one of the world’s first large-scale planned communities—will feature roughly 22,000 homes on 15,000 acres that follow the curves of the Santa Clara River in the Santa Clarita Valley. Owned by Orange County’s FivePoint Communities, Newhall Ranch is expected “to be ‘net-zero,’ meaning no greenhouse gas emissions, by implementing several mitigation efforts including solar panels and open space,” according to local radio reports. Some developers and environmentalists regard the development as a “new benchmark in the fight against climate change.” Homes will be outfitted with sun-driven power and charging stations for electric vehicles, and FivePoint plans to offer subsidies to “residents, schools, and bus services” to encourage them to buy zero-emission vehicles.

Though the developer tirelessly met environmentalist demands and generated “green” credibility, the project has endured more than a quarter-century of roadblocks and red tape, courtesy of California’s mammoth bureaucracy—including “lawsuit after lawsuit after lawsuit,” says Wendy Devine, who oversees a website focused on Newhall Ranch news. The litigation primarily addressed environmental issues, as is typical for California, where the California Environmental Quality Act (CEQA) has delayed housing development, reduced it in scope and size, and even shut it down. The developer produced more than 109,000 pages of documents, navigated the review of 25 government agencies, appeared at 21 public hearings, and attended over 700 meetings. Finally, the project broke ground last year.

Newhall Ranch’s saga makes one wonder how anything gets built in California. In San Francisco, Bob Tillman waited six years and spent $1.2 million in legal fees to obtain approval for a 75-unit apartment complex on his own property. As early as 2013, “Tillman thought he was good to go,” writes Hoover Institution scholar Lee Ohanian. “His location was zoned for multifamily residential housing. He was not displacing any existing residents, because he was converting a commercial enterprise into a residential building. And because his proposed development was high-density housing, the project qualified for streamlined approval.” Yet everything went wrong anyway. The city planning agency’s powerful political appointees turned “what should have been a pro forma approval process” into a nightmare. Last fall, Tillman finally saw daylight, after deputy city attorneys met with the San Francisco Planning Commission to discuss the lawsuit that Tillman had brought against the city.

What happened to Newhall Ranch and Tillman is common across California. On occasion, entire projects get abandoned because the cost of delays and other government-imposed expenses leave little or no profit for developers. While several impediments bottle up home construction, none is enforced more severely than CEQA, signed into law by then-governor Ronald Reagan in 1970. Housing, notes the law firm Knight & Holland, is “the single-largest target of CEQA lawsuits.”

It’s not just hard-core environmentalists who use CEQA to block development. CEQA is also a favored tool of businesses that use it to try to handicap competition (the Parking Spot sued LAX a few years ago over plans to connect a rail line to the airport, for instance); developers who attempt to hinder rival projects; NIMBYs who don’t want anything new built near them; and unions that try to force developers to exclude nonunion workers from construction projects. Yet while CEQA deters housing construction, the policymakers manage to carve out exemptions or secure fast-track approvals for projects important to them, such as basketball arenas and football stadiums.

One would think that the Golden State would be an attractive market for homebuilders, due to its critical housing shortage of as many as 4 million units. California housing should be the next gold rush. Instead, today’s California rush is made up of residents fleeing the state because they can’t find affordable housing. 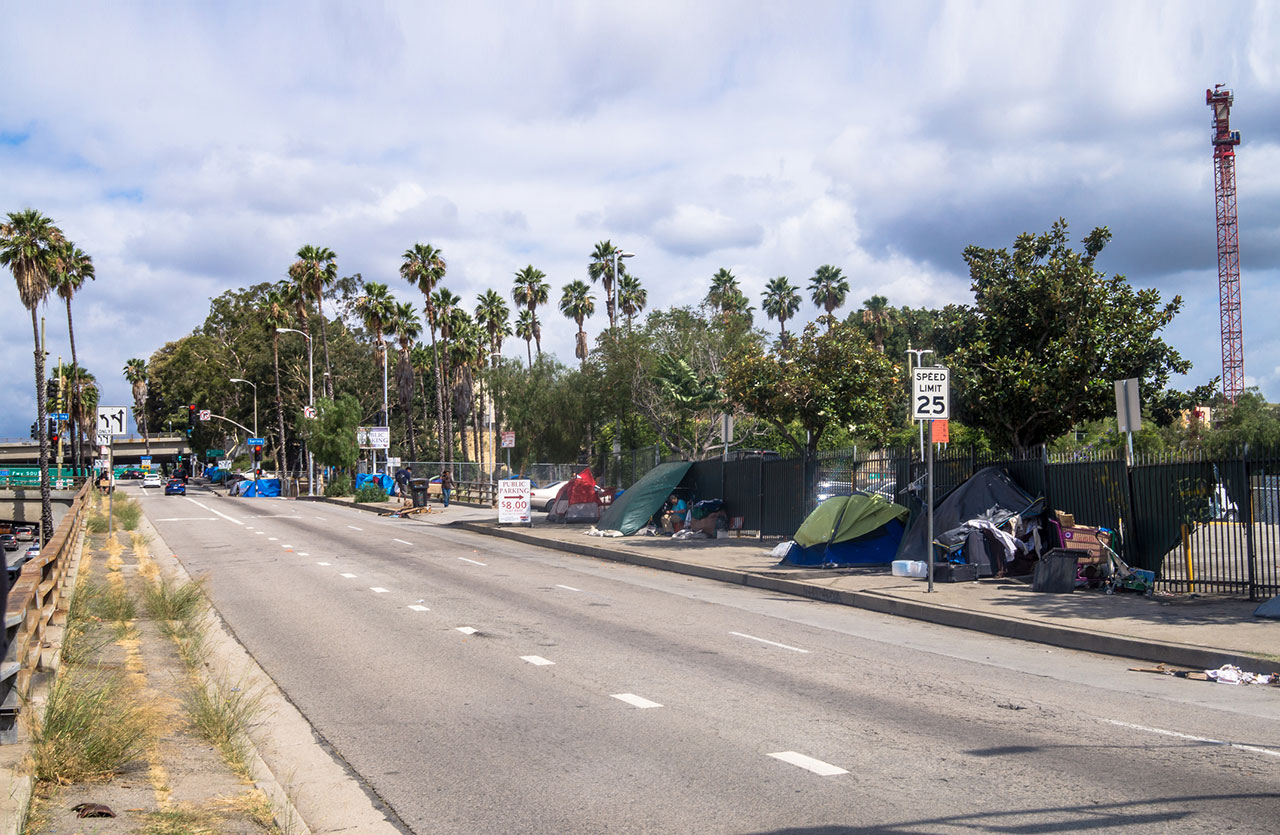 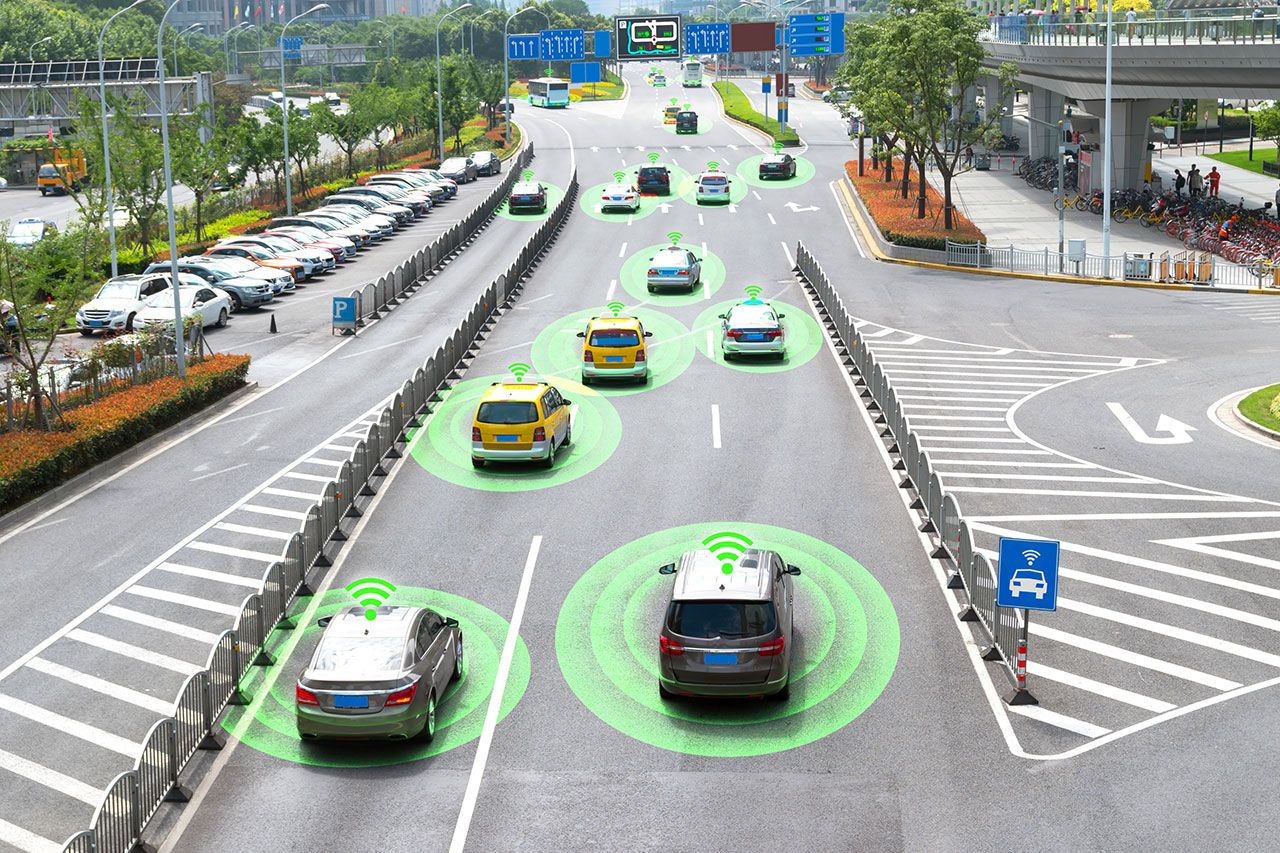