Jerry Brown became the youngest governor in California history in 1974 largely thanks to his father, Edmund G. “Pat” Brown, who governed the state from 1959 to 1967. Now, new California governor Gavin Newsom has ascended to office enjoying something of an “extended-family” relationship with the Browns. In 1943, businessman William Newsom, Gavin’s grandfather, helped Pat Brown win his race for San Francisco district attorney. In 1960, Governor Pat Brown awarded the concession for the Squaw Valley Winter Olympics to Newsom and John Pelosi, father-in-law of House Speaker Nancy Pelosi. In 1975, new governor Jerry Brown appointed another William Newsom, the son of Pat Brown’s pal, to a judgeship in Placer County, and in 1978, Brown appointed the same Newsom to the state Court of Appeal.

Will Gavin Newsom carry on the Jerry Brown style of governance? Yes and no. He’s on record saying that “there’s no greater political mind in our lifetime than Governor Brown,” and he certainly seems to have Jerry’s progressive side down. But so far, he shows little of the former governor’s more skeptical side. Despite his zeal for big government, high taxes, and bullet trains, Jerry Brown—especially in his second two-term stint (as the oldest governor in California history)—sometimes functioned as an effective goalie against bad legislation. On his way out the door, for example, Brown vetoed SB 320, which would have required state universities to offer abortion drugs. Brown also remained skeptical of single-payer health care. “Where do you get the extra money?” Brown asked reporters in 2017. “This is called ‘the unknown by means of the more unknown,’” Brown explained, “which makes no sense.”

By contrast, on his first day in the governor’s office, Newson announced plans for a government-funded single-payer health system. Newsom also announced that he would seek to reinstate the individual mandate of the Affordable Care Act, responsible for “widespread consumer misery” in California, according to health reporter Emily Bazar. He signed an executive order making the Department of Health Care Services responsible for negotiating all drug prices for Medi-Cal and ordered the establishment of a California surgeon general to work on “reducing health-related inequality in the state.” Newsom’s plans included no cost estimate—the stumbling block that Brown identified in 2017.

Brown scaled back some of the rules and perks that have contributed to the state’s $400 billion pension debt. By contrast, Newsom’s first budget calls for $7.8 billion in payments, above what is required by law, to the California Public Employees’ Retirement System (CalPERS) and the California State Teachers’ Retirement System (CalSTRS). He’s not likely to do anything at odds with California’s government-employee unions, which proclaim that the state legislature is “our house.” The new governor plans no change to the state’s high income and corporate taxes and even wants to slap a tax on drinking water. He and his allies are already targeting Proposition 13, the state’s 1978 cap on property-tax hikes.

In 1996, voters passed Proposition 209, the California Civil Rights Initiative, barring racial and ethnic preferences in state education, employment, and contracting. Newsom opposes it, charging that it has “undeniably had a devastating toll on the demographic makeup of our student body.” It hasn’t, and as Thomas Sowell noted in Intellectuals and Race, after Proposition 209’s passage the number of African Americans and Hispanics graduating from the UC system increased, and the number graduating in four years with a GPA of 3.5 or higher rose 55 percent.

During Brown’s final weeks in office, the State Supreme Court denied seven of his clemency requests, calling them an “abuse of power.” Last September, Brown ignored testimony from victims and signed SB 1391, which bars prosecution of 15-year-old juveniles as adults, whatever the gravity of their crime. Newsom plans to keep moving in this direction, taking the Division of Juvenile Justice out of the Department of Rehabilitation and Correction. “Today is the beginning of the end of juvenile imprisonment as we know it,” Newsom said at recent event in Stockton. “Juvenile justice should be about helping kids imagine and pursue new lives—not jumpstarting the revolving door of the criminal justice system.” Brown used similar language in his signing message for SB 1391.

Brown ran for president three times; Newsom is said to have an eye on the White House, too. In the New Yorker, Tad Friend described Newsom as “tall and lithe and still boyish at fifty-one, with teeth that Tom Cruise would envy and hair lacquered with Oribe gel.” During the campaign, Newsom “sported his trademark look: a white Ermenegildo Zegna shirt with the sleeves rolled up and a blue Tom Ford tie.” In San Francisco, according to wife Jennifer, Newsom was known as “Mayor McHottie,” by women and gay men alike. According to Friend, Newsom wants to “embody Bobby Kennedy’s grainy glamour, to provide moral clarity in a bewildering hour,” but whether he’ll become “President McHottie” remains to be seen.

Lloyd Billingsley is the author of Bill of Writes: Dispatches from the Political Correctness Battlefield. His most recent crime book is A Shut and Open Case: A Double Murderer Mounts a Comeback in Davis, California. He has written for the Los Angeles Times, Orange County Register, and many other publications.

Photo by Emma McIntyre/Getty Images for Families Belong Together LA 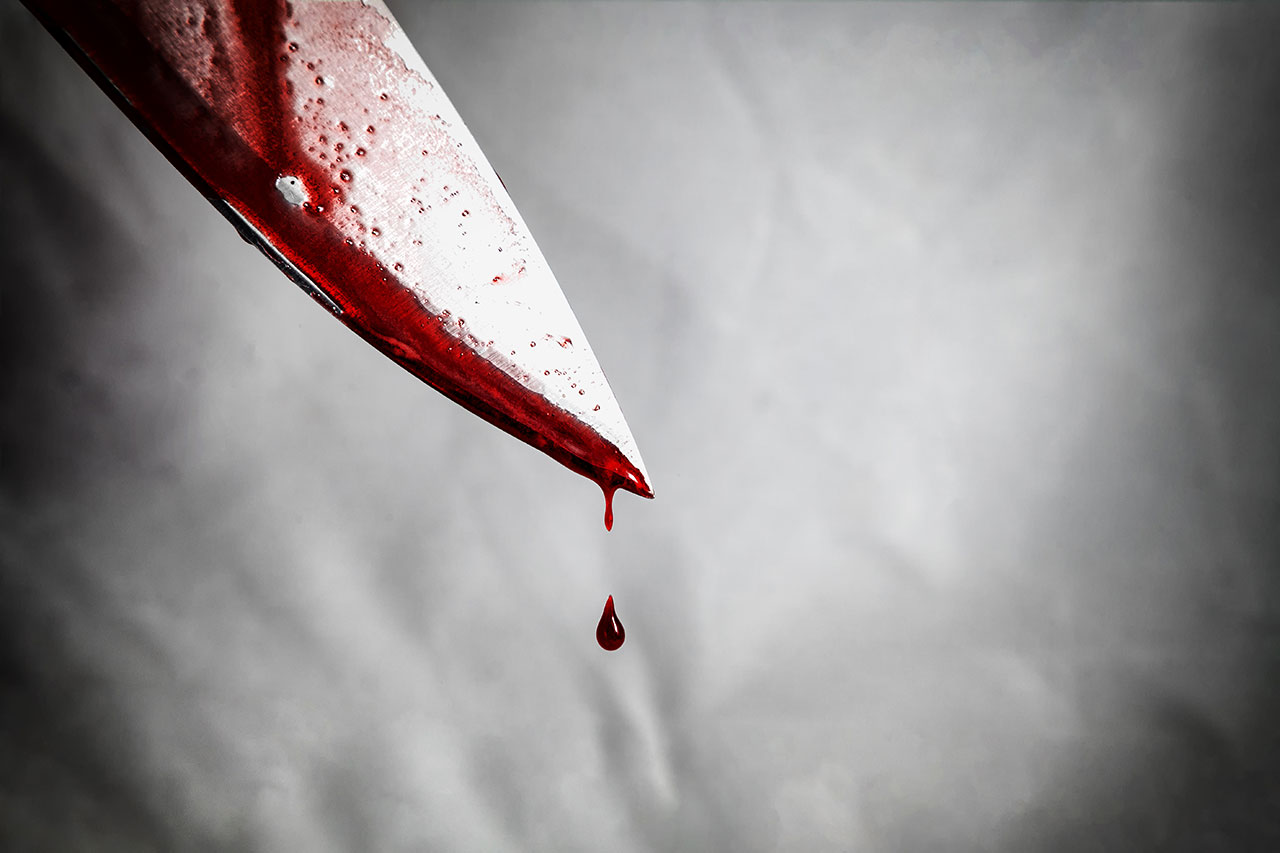