As Congress debates the next Covid-19 relief package for state and local governments and schools, it should note that the Golden State is currently leaving billions of already-approved federal dollars on the table.

California provides health insurance to retired public employees and their dependents, spending upward of $9,000 per recipient per year on OPEB, or “Other Post-Employment Benefits,” as distinguished from pensions. The state provides these benefits even when the retiree or dependent has another job that offers insurance, is covered by Medicare, or is entitled to premium support under the Affordable Care Act or to the California State Premium through California’s insurance exchange, which provides the nation’s highest levels of premium support. (A family of four with an annual income of more than $150,000 qualifies.) Yet despite all these supports, California governments and schools annually tap their own budgets for more than $10 billion to provide for OPEB.

This drain on budgets has serious consequences. For example, amid a surge in homicides, Oakland cut active policing in order to save $20 million per year. Meantime, the city is spending nearly twice that amount to provide OPEB to retired police and other employees who could be making use of federal and state subsidies instead. A 53-year-old retired Oakland police officer with a $90,000 annual pension, a spouse, and two kids could get $22,000 per year in federal and state insurance subsidies, yet Oakland is paying for all of that family’s health insurance.

It’s the same story at Sacramento City Unified School District. Before Covid-19, the district laid off teachers to finance insurance for retired employees who should have been making use of federal and state subsidies. The University of California spends $1.7 billion on OPEB that could otherwise go to lowering tuition prices. Los Angeles and its school district pay more than $1 billion for OPEB. Half of San Diego’s budget deficit is the result of leaving federal and state money on the table. San Francisco incurs $400 million per year for the benefits. And so on.

Even elected officials receive OPEB, including more than a dozen active members of the state legislature. Vice President Kamala Harris, for example, is entitled to OPEB as a result of her employment by the San Francisco District Attorney’s Office.

The solution is simple: terminate any obligation to provide benefits when the retiree or dependent is eligible to receive health insurance at the expense of another employer; require retirees and their dependents to shop first at Covered California before seeking subsidies from former employers; and cap subsidies paid by former employers.

We should never accept a system that rations services and lays off teachers, police, social, and other workers in order to supply unnecessary insurance subsidies to retired police, prison guards, and assistant district attorneys who already enjoy access to Medicare, the ACA, and Covered California. Congress should refuse to shower more money on California until the state makes full use of the federal funds already available.

David Crane is a lecturer in Public Policy at Stanford University and president of Govern for California. 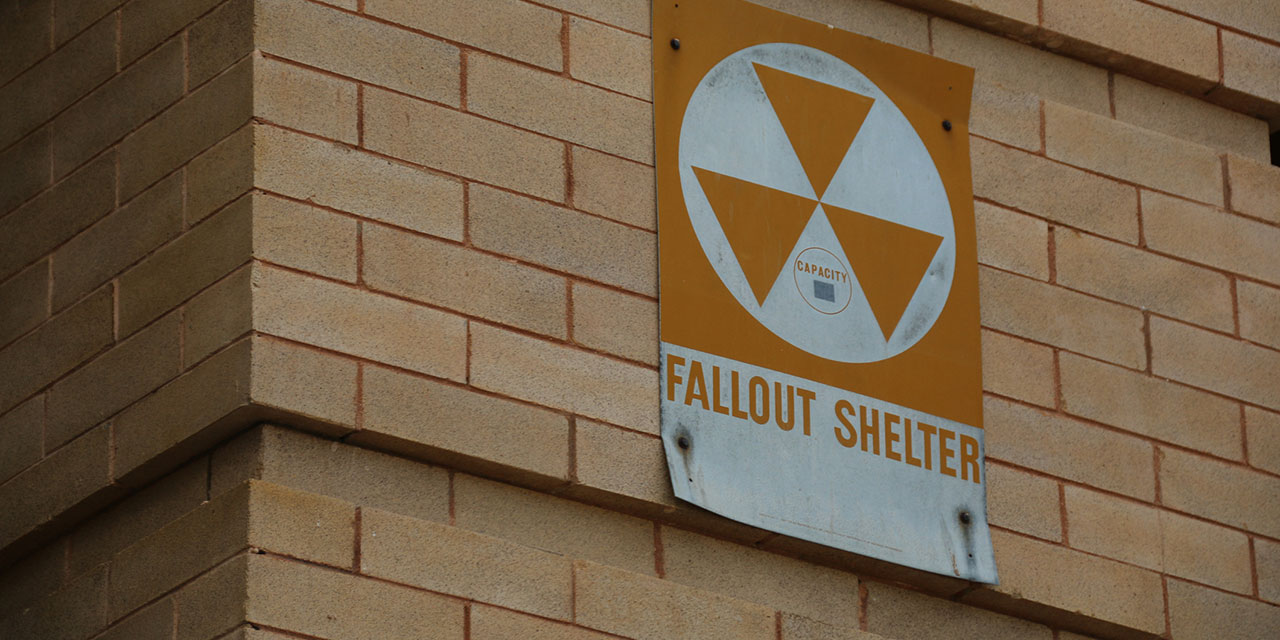 David Crane It’s easy to pretend that we’re living in the worst of all possible worlds.
More on