Taking the Freedom Out of Freelancing

As I headed to LAX after a recent trip to Los Angeles, my Lyft driver insisted that we stop at In-N-Out Burger so that I could enjoy one last California experience. We ate the burgers outside, as planes flew above us. My driver, a professional photographer, works for Lyft to supplement his irregular income. His story is common. Most drivers that I’ve encountered in California and elsewhere drive as a side job, while also, say, working in restaurants or selling real estate.

But if California’s state government has its way, driving for Lyft or Uber won’t be easy in the future. The passage of Assembly Bill 5 aims to make contract workers, like my Lyft driver, regular employees. This will bring higher pay and benefits to retained workers, but it will also increase costs, which means higher prices for customers. And if employers ultimately incur the costs of adding more regular staff, odds are that they will start to mandate when and where employees work, reducing gig-work opportunities.

Under the new law, to be permitted to hire someone as a contractor—and not as an employee—businesses must pass what’s known as the ABC test, which involves proving, in court, that the contractor is “free from control and direction” of the hiring entity, that the contractor supplies similar services to other vendors, and that the work performed falls outside the “usual course of the hiring entity’s business.” My Lyft driver, and many others, would be unable to satisfy those conditions.

AB5 is well intentioned. Contract work, with its unconventional hours and pay, is risky and unpredictable, with no benefits, and the prospect of instant termination. The law originated in a 2018 lawsuit, Dynamex Superior West v. Superior Court, involving delivery employees at Dynamex. Though the company considered them contractors, they were expected to wear uniforms and supply their own cars. They sued to be recognized as employees and won, and the suit created the ABC test. Within a year, AB5 became law.

But AB5 doesn’t account for how the labor market has changed. In an industrial economy, dependence on a single employer made sense, and attaining skills relevant to a single firm proved valuable. Finding other work, after all, could be difficult. But in a knowledge-oriented economy, where technology makes work easier to find and on-the-job skills are more commonly transferable across companies than in the past, independence can suit both employers and employees. Nontraditional work relationships include a host of different arrangements.

In fact, most gig workers in the U.S. don’t work full-time in this capacity. Over the past 15 years, the number of full-time contractors has been stable. According to a Federal Reserve Board survey, only 18 percent of Americans perform gig work as their primary source of income. The plurality, or 38 percent, use it to supplement income from their primary job.  Overall, 30 percent of Americans do some form of gig work, and it’s common across education levels. Though contract work makes up less than 10 percent of household income for three-quarters of survey respondents, 45 percent consider it an important part of their income. The Fed concludes: “The greater subjective value placed on this income may be related to its ability to smooth out unexpected changes in earnings from main jobs even if the actual amount of money earned is relatively small.”

Gig work’s flexibility also makes it valuable as a fallback, offering extra money when people might need it most. Workers of all income levels find it valuable. It’s also a helpful option for stay-at-home parents who want to keep a toe in the labor market. Turning gig work into a regular job undermines this value because it removes its most important characteristic: flexibility.

No wonder, then, that workers and employers are pushing back. Freelance journalists are mounting a challenge to AB5 after many lost jobs. Uber and Lyft say that they’ll continue to hire drivers as contractors, but they could face legal challenges, as some trucking companies did. The truckers prevailed in court because their business takes them across state lines.

It’s true that technology is transforming the labor market, and employee protections have been reduced. But this development calls for better regulation of gig work, not effectively eliminating it. The leading Democratic presidential candidates—Joe Biden, Elizabeth Warren, Pete Buttigieg, and Bernie Sanders—have all endorsed a national version of AB5. They should remember that most workers use gig work as a form of insurance. By eliminating contractors, laws like AB5 will increase risk rather than reduce it. 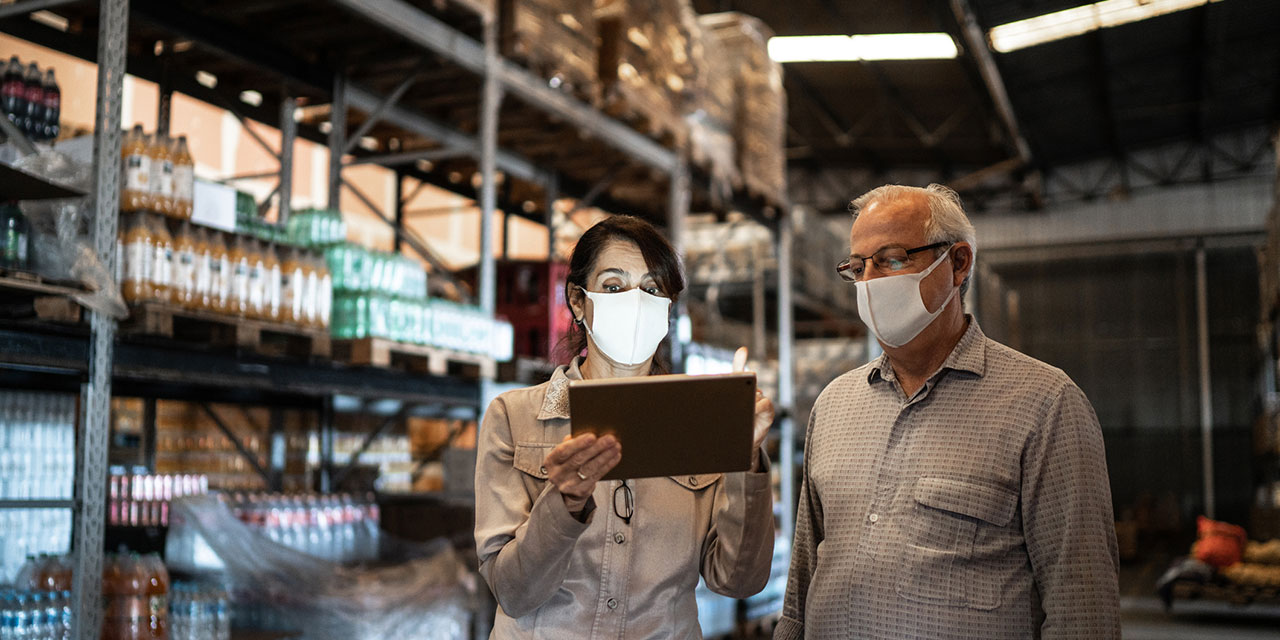