Broken Windows policing receives credit—rightly—for being part of the crime turnaround that saved New York and other cities. The theory, originating with George L. Kelling and James Q. Wilson, argued that tolerating too much local disorder created a climate in which criminal behavior, including serious crimes, would become more likely, since criminals would sense that public norms and vigilance were weak. In practice, this meant that police should crack down on so-called low-level offenses. When the NYPD started doing this during the 1990s, aided by the Compstat crime-mapping and accountability system, it became clear that the low-level offenders were also often wanted for more serious felonies. In short, there was a continuity of bad behavior, just as Broken Windows suggested, and order-maintenance policing, as the Broken Windows approach is also called, reduced disorder and led to the apprehension of many serious criminals, helping reinvigorate formerly-troubled neighborhoods. The last quarter-century in New York offers a powerful case for the theory’s accuracy.

Now, a professor says that Broken Windows theory is bunk. Writing in the New York Daily News, Northeastern University professor Dan O’Brien, who conducted a series of studies along with several colleagues, insists that Broken Windows “is inaccurate and that we as a nation need to move away from the policing strategies that it inspired.” O’Brien, et al. found a small but significant association suggesting that areas with greater social disorder had greater crime—but, they concluded, once other control variables were considered, that association became insignificant. Thus, the foundation on which Broken Windows is built “doesn’t hold up to scrutiny.”

Like too much scholarly work in academic criminology, however, the new study offers more sophistry than sense. The scholars’ meta-analysis—that is, a study of a collection of studies—purports to disprove Broken Windows, but in fact more often simply restates its core principles. Though “disorder might not elicit crime,” the authors claim, they agree that “there are certain types of disorder that can create ecological advantages for criminal activity.” The creation of such environments is exactly how Kelling and Wilson described the process of neighborhood disorder—absent community control—leading to the promotion of antisocial behavior. “Disorder does not encourage crime,” O’Brien and his coauthors go on, “but makes it easier to commit crimes.” This, too, merely paraphrases Kelling and Wilson, who wrote in 1982 of the “folk wisdom that happens to be a correct generalization—namely, that serious street crime flourishes in areas in which disorderly behavior goes unchecked.”

Elsewhere, O’Brien, et al. use narrower definitions of key Broken Windows concepts to attempt to discredit its conclusions. They radically understate the concept of urban disorder, for example, by describing it as “the presence of litter or graffiti.” They dismiss the idea that trash on the ground “could inspire people to commit acts that they have never even considered,” but the notion of disorder that Broken Windows described was about much more than just litter or graffiti. When Wilson and Kelling’s Atlantic article appeared in 1982, New York and many large American cities were in crisis. Disorder wasn’t benign; residents were plagued by more than dirty streets and defaced walls: abandoned buildings, stripped automobiles, flagrant prostitution, open-air drug use and drug-dealing, vacant lots strewn with junk, and much more. Transients, serial criminals, and gang members controlled entire parcels of the city, including parks and subway stations. Many commentators saw disorder and crime as intractable problems that had be tolerated; there was no way to fix them. Cities’ abdication of their responsibility for civility and public safety signaled to everyone, including potential wrongdoers, that no one was in charge.

But Broken Windows, and the proactive, assertive policing strategies that it empowered, changed the narrative. Critics allege that the theory is anecdotal and lacking scientific basis, but part of its basic logic is thoroughly empirical. Criminals are generally versatile in their offending and thus commit transgressions of all sorts. Arresting people who commit low-level offenses like vandalism, fare evasion, prostitution, and public drug use not only reduces those problem behaviors but also, as New York discovered, turns up fugitives with outstanding felony warrants, who are carrying firearms and other contraband, and who may be suspects in more serious crimes—including murder, sexual assault, and armed robbery. Many of today’s successful criminal-justice programs and interventions, including the Department of Justice’s Operation Weed and Seed program, incorporate Broken Windows thinking.

With the advent of Broken Windows and other policing reforms in 1994, New York experienced the largest homicide declines in its history. The city transformed from an increasingly dystopian wasteland to America’s City. So why are so many criminologists declaring that Broken Windows doesn’t work, and why are advocates and the media trumpeting methodologically weak findings? The answer: they’re ideologically opposed to the proactive policing that Broken Windows fosters, because it draws sharp moral lines and is unafraid to make judgments about environments and behaviors.

My colleague John Wright and I have shown that some theories in criminology are embraced and lauded if they’re liberal in approach, while others are shunned or pilloried, if they have conservative overtones. In academia, a conceptual framework that contributed to record-setting declines in homicides, gun assaults, armed robberies, rapes, and public-order crimes—making cities safer and more prosperous—is considered conservative, and thus, wrong. But in the real world, the positive impact of Broken Windows has been profound. No amount of shifting or narrowing definitions can undo its lessons.

Matt DeLisi is Coordinator of Criminal Justice Studies, Dean’s Professor in the Department of Sociology, and Faculty Affiliate of the Center for the Study of Violence at Iowa State University. 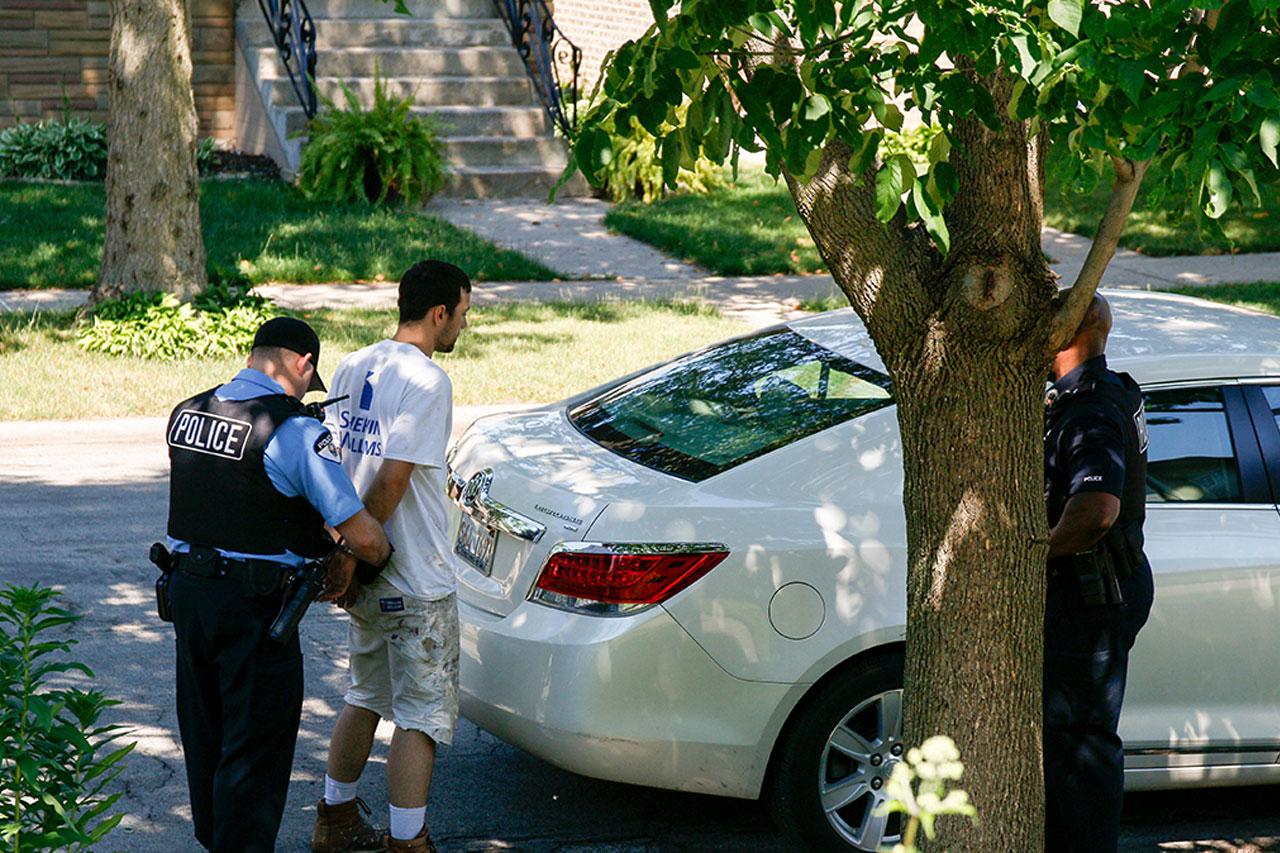 Matt DeLisi, John Paul Wright Why some people spend their lives in poverty and social dysfunction 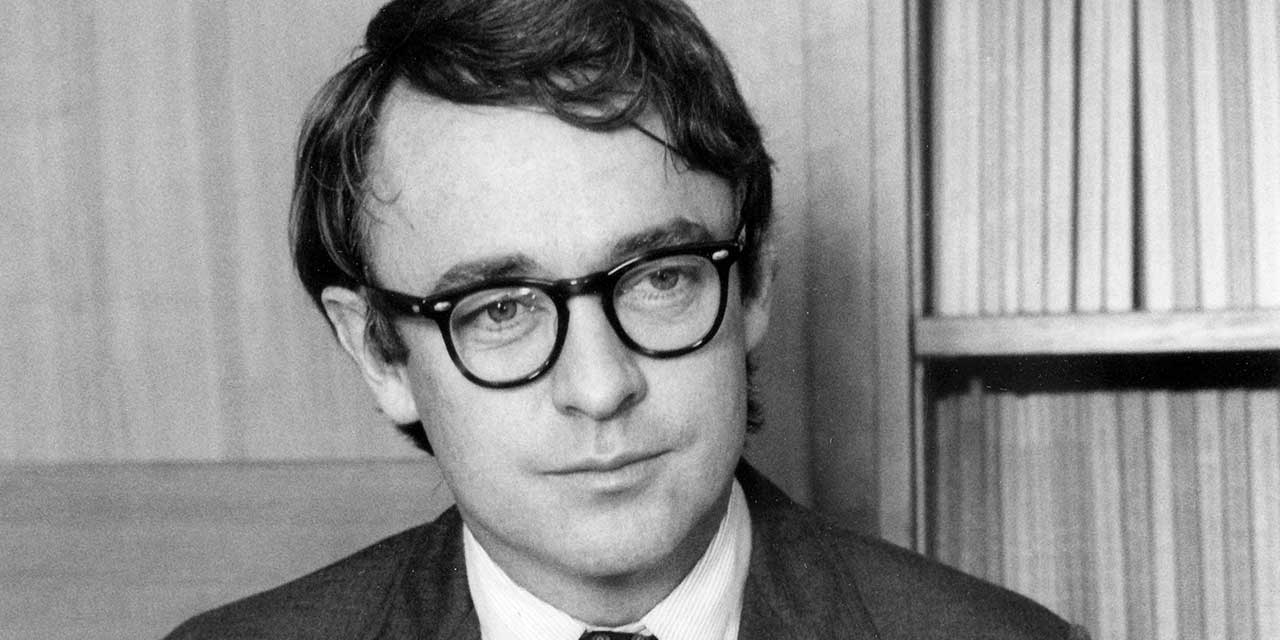 What Criminologists Don’t Say, and Why

John Paul Wright, Matt DeLisi Monopolized by the Left, academic research on crime gets almost everything wrong.
More on