Last month marked Britain’s long-deferred exit from the European Union. Many British liberals still attribute the Brexit phenomenon to Leave voters’ bigotry and narrow-mindedness, in contrast, they claim, with their own values of tolerance and openness. London mayor Sadiq Khan, for example, promotes “London is Open” as his slogan, suggesting that Brexit supporters wish to cordon off their communities to outsiders.

This outlook, however, ignores the crucial role of geography—and housing—in the Brexit debate. The Remain campaign prevailed in the South’s wealthier cities, like London, Oxford, and Cambridge—all areas with high housing equity. In poorer areas, such as North and Midlands, with less housing equity, voters supported Leave.

Britain’s current housing shortage is the result of a half-century of underbuilding, thanks to restrictive and archaic planning laws. The crisis is particularly acute in regions with the highest home prices, which opposed Brexit. These prosperous areas either ban or strictly curtail homebuilding. London, for example, maintains rules to protect certain lines of view, banning apartments behind landmarks such as St. Paul’s Cathedral. Many of the city’s outlying boroughs prohibit converting homes into apartments. Oxford bars development on its rural-urban boundaries. In Brighton, where the rate of housing construction was Britain’s slowest last year, several golf courses enjoy national park protection.

It’s ironic, then, that self-identified “open” cities restrict people from living in them, whereas “closed” areas build housing for newcomers. Paul Cheshire, professor of economic geography at the London School of Economics, notes that in the five years before 2013, Leave-voting Doncaster and Barnsley built twice as many houses as Remain-voting Oxford and Cambridge—despite a far greater need for new housing in the larger cities.

Years of chronic housing restrictions have created what the late British planner Sir Peter Hall termed “spatial apartheid.” People without significant wealth simply can’t afford to live in Remain strongholds, where homes cost £450,000, on average, and one-bedroom flats go for £1,500 a month. Most immigrants don’t have the means to live in these cities, either. Yet the metropolitan elite embraces unrestricted immigration.

The overall wealth and income disparity between Britain’s Leave and Remain regions stems, in part, from differences in housing wealth, increasingly concentrated in high-wage regions with limited housing supply. According to Anthony Breach, a researcher at the Centre for Cities, average home equity in Oxford has increased by about £100,000 since 2013, while in pro-Brexit Sunderland, it has increased by just £3,000. A person from London can easily relocate to Barnsley, but a person from Barnsley cannot easily move to London. Wages in poorer areas are suppressed by this surplus of “trapped” labor. If enough housing were built throughout Britain, then workers could move more freely to better job markets. In time, this would cancel out the labor imbalance while improving wage equality.

Yet the Remain regions, and liberal publications, fail to understand the effects of limiting construction. Liberals claim that certain areas are “full” and that “demand” should simply go to other parts of the country. “Anti-racist” publications such as the Guardian think nothing of blaming anonymous foreigners for Britain’s self-made housing crisis.

The 2016 Brexit vote was close: 51.9 percent of the British population voted to leave, and 49.1 percent voted to remain. It’s conceivable that, if the Remain voting regions had permitted more housing, the result could have been different. Britain’s political experience offers an instructive lesson for metropolitan liberals elsewhere.

Sam Watling is director of Brighton Yimby, a grassroots organization that seeks to end the city’s housing crisis with the support of local people. 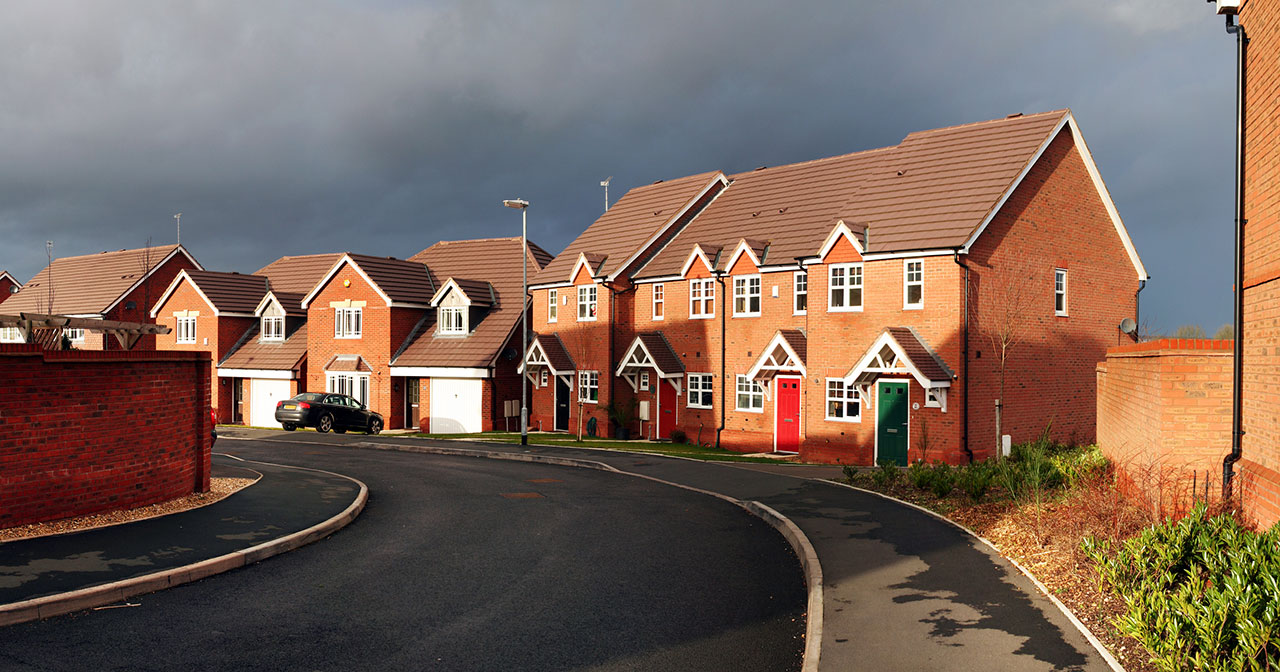 Sam Watling Homeowners in the U.K. are addicted to the shortage that drives up their property values.
More on