It’s been nearly five years since I joined about 17 million other Brits in marking the box next to “Leave.” In the exhausting, polarizing tumult that followed, with successive prime ministers searching for a deal acceptable to Brussels and Parliament, I admit to a few pangs of “Bregret.” Efforts to reverse the referendum result always seemed anti-democratic; once started, the process had to be finished. But there were moments when I wondered: “Is this really worth it?”

Professor Robert Tombs—a leading historian of France, an emeritus professor at Cambridge, author of the splendid The English and Their History, and one of the most prominent academic voices to make the case for Brexit—seems to have been less worried. While I was pulling my hair out over the latest Westminster impasse, Tombs took the long view, keeping his eye on the prize of independence from the European Union—which, he shows in his latest work, suits Britain’s enduring character.

This Sovereign Isle: Britain In And Out Of Europe provides much-needed perspective on Britain’s bumpy route to the exit. “The Brexit years felt historic to those living through them, and so they were,” writes Tombs, asking one of the book’s many gently mischievous questions: “But will they be more than a footnote in history?” Speculating that future generations will wonder “why people got so worked up about Brexit,” he proposes that EU membership, not Brexit, was the true historical aberration.

The essential truth at the heart of This Sovereign Isle is Britain’s enduring ambivalence toward the continent. To understand this posture, one needs to start not in 1945, 1805, or 1066 but in 6,100 BC, when Britain first became an island at the end of the last Ice Age. “Geography comes before history,” writes Tombs. “Islands cannot have the same history as continental plains. The UK is a European country, but not the same kind of European country as Germany, Poland or Hungary.” Charles de Gaulle would have agreed. When he blocked Britain’s first attempt to join the trade bloc that would become the European Union, he said that “England is an island, sea-going, bound up, by its trade, its markets, its food supplies, with the most varied and often the most distant countries.”

From geography flow thousands of years of history, a messy mix of conflicts and ties with the continent. Tombs identifies two threads in the complicated, contradictory tapestry of Anglo–Continental relations. First, ever since the sixteenth century, British islanders have not “pursue[d] or accepted a permanent organic Continental link.” Second, Britain has never been “tempted or forced to ally itself with the hegemonic Continental power of the day.” It has always wanted a balance of power in Europe and never sought supremacy itself. Even within the EU, Britain has generally looked to maximize its independence from the bloc’s decisions rather than to dominate decision-making.

Tombs emphasizes another important factor too quickly dismissed elsewhere: just how different Britain’s experience of the twentieth century was compared with its neighbors’. Britain remained unconquered throughout the century and emerged victorious from World War II. That moment of triumph against fascism remains the foundation myth of modern Britain and a source of enormous and understandable national pride. As Jean Monnet, one of the founding fathers of the EU, understood, Brits feel no need to “exorcise history”—unlike those in Germany, Spain, France, Greece, Portugal, Italy, or Eastern Europe. According to a 2013 poll, 44 percent of Germans thought the EU meant “peace,” compared with 16 percent in Britain. That British sentiment has deep roots. As the trade unionist and Labour politician Ernest Bevin is reported to have put it, not long after the Second World War ended: “How could he go down to his constituency—Woolwich—which had been bombed . . . and tell his constituents that the Germans would help them in a war against Russia?”

Britain also has a fundamentally different relationship with the rest of the world than do other European countries. Tombs points out that two and a half times as many British emigrants live in the Anglosphere as in Europe, while Commonwealth immigration to Britain has had more significant effects than has European immigration. “This makes Britain more than a purely European nation,” writes Tombs. “It is not the only one, of course. Portugal, Spain and France have extra-European connections, as to a lesser extent do Ireland, Holland, Italy, and Belgium. But the differences are as clear as the similarities.” Surely, as Tombs argues, “Global Britain” is a “more feasible and meaningful” concept than, say, “Global Poland.”

In one of the book’s many correctives to received wisdom, Tombs flips on its head a persistent myth about those who voted Leave: that they were primarily driven by delusions of imperial grandeur. Tombs quotes Fintan O’Toole, a particularly vituperative Irish critic of Brexit who described the “psychodrama” of Britain’s departure as a product of “the English reactionary imagination” whose “deep pulse” was “the political erotics of domination and imaginary submission.” An Oxford professor characterized Brexit as a product of “the anguish of losing an empire and the fantasy of recovering it.”

But as Tombs’s account of Britain’s entry into the European Economic Community (EEC) in 1973 makes clear, the civil servants and politicians most determined to join were those most paranoid about Britain’s post-imperial place in the world. Missing the boat risked “the relegation of the UK to the second division,” warned one official. Sir Con O’Neill, the foreign office mandarin who led the team negotiating Britain’s entry, argued that unless Britain gained entry to the community and “thereby restore[d] our position at the centre of European affairs,” its descent into “isolation and comparative insignificance” would be unstoppable. An inexplicable insistence on economic comparisons with only the fastest-growing economies and political comparisons with only continent-sized superpowers informed this pessimism. In fact, the malaise to which European Economic Community membership was supposed to be the answer was imaginary, dreamed up by an elite worried about prestige and obsessed with “boyhood memories of a Victorian golden age of unrivalled power that never really existed.”

The same dynamic animated the Remain side of the Brexit wars 40 years later. Champions of EU membership fretted about obscurity outside of the bloc, fetishizing its size and insisting on a rosy caricature of Europe heavy on enlightenment philosophers and holidays in the Provence—but bereft of the continent’s often dark political forces.

To the question “Why did the British people opt for Brexit?” Tombs’s two-part answer is simple: first, because they were given the option; second, because the U.K. did not join the eurozone, meaning that it could exit without total economic meltdown. The real mysteries, according to Tombs, are why Leave’s margin of victory wasn’t bigger and why the result caused “so much astonishment.” His argument subverts conventional wisdom: if Brexit fits with hundreds of years of British history, then much of the agonizing on both sides of the Leave–Remain divide about “left behind” voters misses the point. Recent British political history would be understood not as an unprecedented moment of populist rage but as the simple correction of a 40-year mistake.

The closer Tombs’s account of Britain’s relationship with Europe gets to the present, the more he shows his battle scars. The account becomes colored by understandable anger at both those who spent the last half-decade trying to obstruct the will of the British people and those downplaying the undeniable complexities of disentangling Britain from the EU.

But This Sovereign Isle is a welcome reminder that Brexit was neither an inevitable consequence of Britain’s past nor a historical aberration: it was the latest step in a long, messy relationship between the continent and the islanders across the water. Leave was a gamble “on the democratic nation state, its viability and its future,” writes Tombs, “but one informed by British and European history and culture. The EU is a greater gamble, for it defies both history and culture, and its size may be its downfall.” Britain and the EU’s diverging coronavirus fortunes are only the latest hint that the Leavers’ gamble may well pay off. 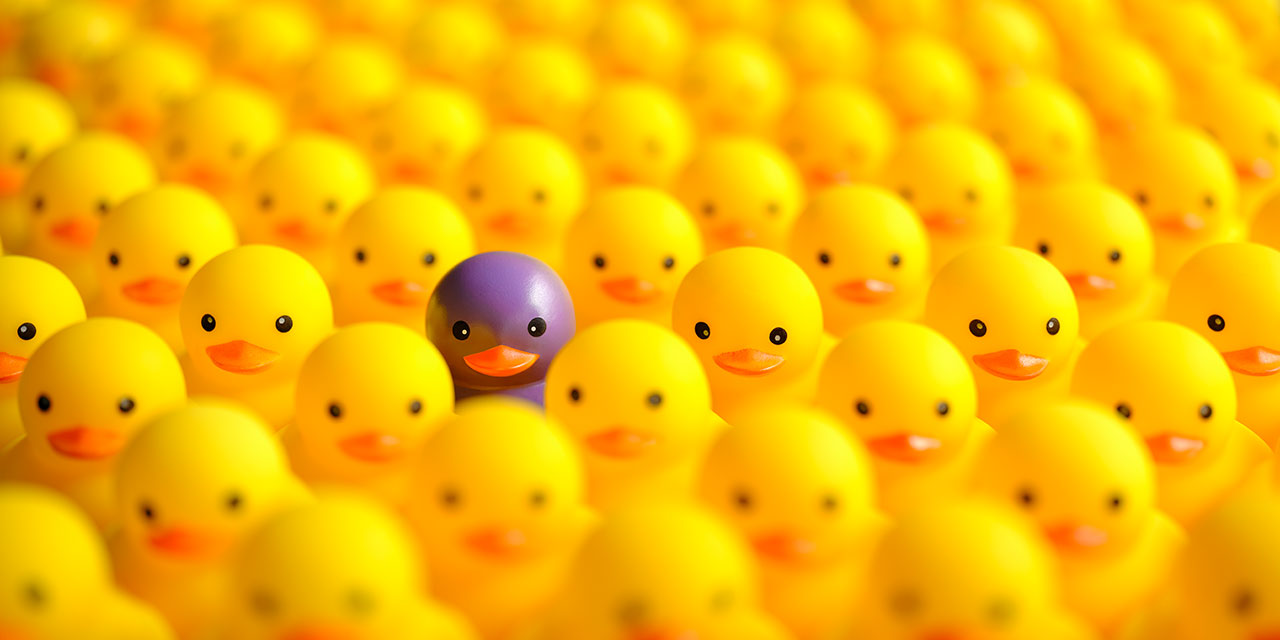 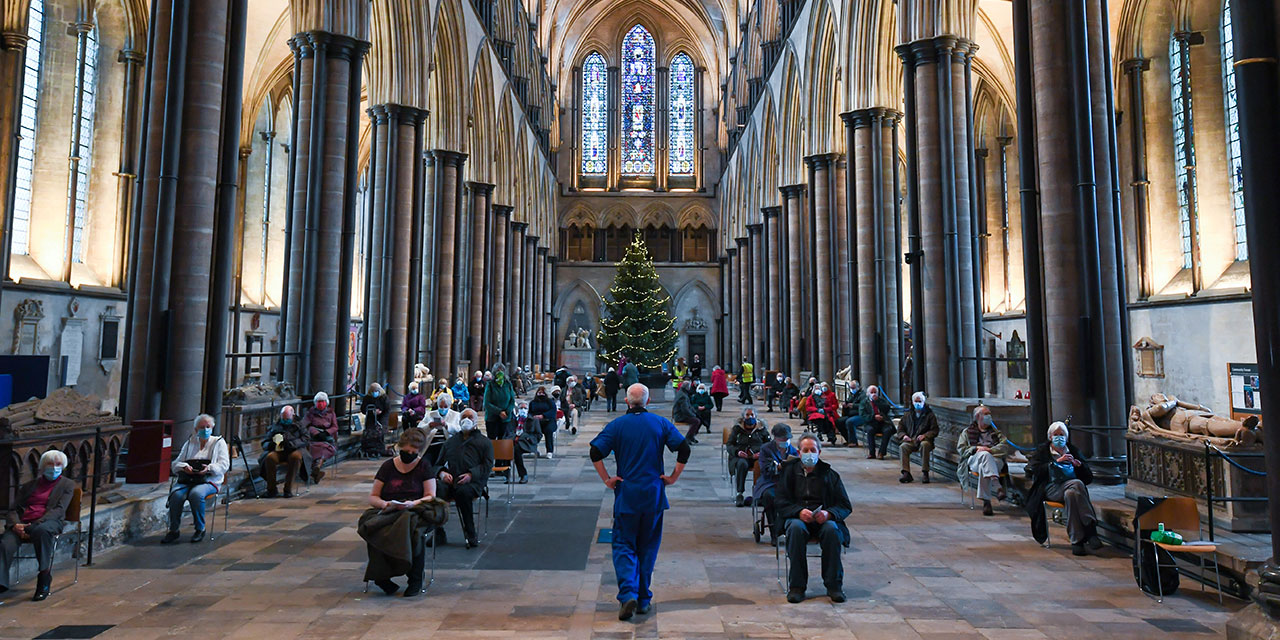 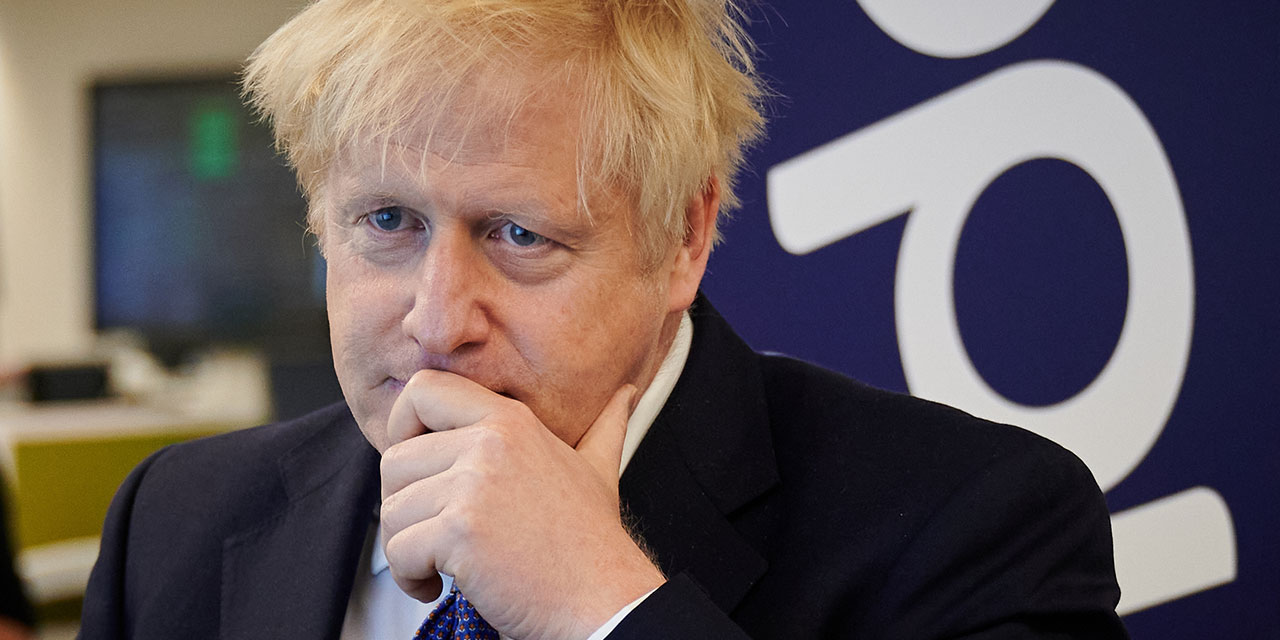