A majority of the British legislature is, and always was, opposed to Brexit. Those legislators who agitated most vociferously for it declined, when the time came, to carry out the policy, leaving it to a woman, already well known for her political maladroitness. Her appearance of negotiating with the EU was merely elaborate shadow-play. She never intended to produce the complete break that just over half the electorate—but not the political class—wanted.

The present impasse will probably lead to Britain never leaving the union. Except for a hard core of about a fifth of Parliament, all the other legislators are adamantly opposed to Britain leaving the EU without a deal; and the Union, knowing this, has no reason to negotiate further. But the legislators will not agree to the deal as negotiated, as they have now demonstrated. They want a second referendum, in the hope that the result of the first will be reversed. (And if it is, there will never be a third.) An extension to Britain’s departure will be granted only if Britain has a concrete proposal to offer—and the only such offer it can make is to hold the second referendum.

This is, in essence, the European approach to democracy: if the voters get the answer wrong, either ignore the verdict or make them vote again until they get the answer right. Whether the population will take it lying down remains to be seen, but after three years of deliberately created political chaos, it is likely that Britons will simply shrug and get on with their lives.

It should have been obvious from the first that the EU would never want an agreement that was anything other than disadvantageous to Britain—for if Britain did not suffer markedly by departure, it would be a disaster for the Union, already not exactly at the height of its own popularity. If nothing else, the Union has successfully united the vested interests of the European political class.

Nigel Lawson, long-time Number Two to Margaret Thatcher, wrote a short but pointed letter to The Spectator last week. He said that Lord Kerr, the British diplomat who drafted Article 50 of the Lisbon Treaty that Britain invoked to leave the Union, told him that he had drafted it specifically so that it would be very difficult for any country to leave. He was certainly successful in this aim: for the philosopher-kings of the EU do not want any damned-fool population getting in the way of the implementation of their wisdom. This view accords perfectly with the founders of the “European project” over 60 years ago; they wanted to eliminate messy politics through neat, clean administration.

Britain has been thoroughly humiliated by the whole episode, but history has no end, and Yugoslavian-style wars of secession may yet, in the distant future, occur. 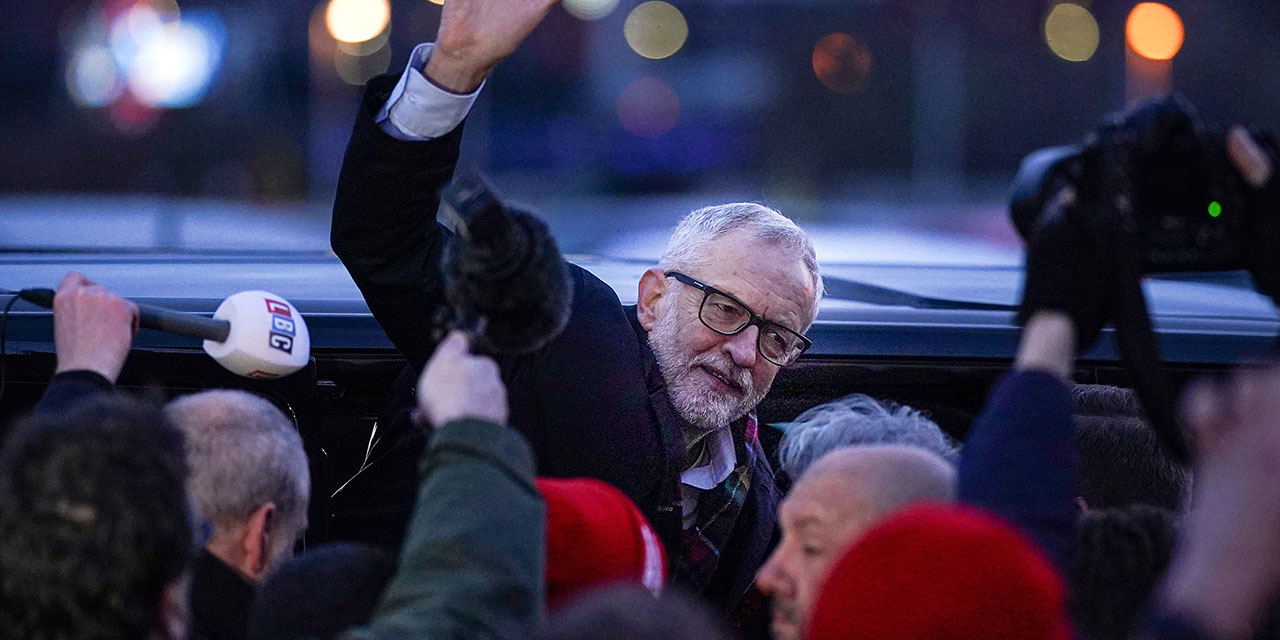 Theodore Dalrymple For a parliamentary democracy to work, it needs an opposition that accepts its loss—but Jeremy Corbyn suggests no such thing.
More on