Boris Johnson is said to obsess over opinion polls. Few politicians ignore such things, of course, but Britain’s prime minister reportedly tracks minute changes in his and his party’s support levels.

It’s not hard to see why. Johnson demonstrates little interest in or aptitude for wining and dining members of Parliament or buttering up the press. He has the résumé of an insider but the instincts of an outsider, and his at times gravity-defying popularity has always been the source of his political power, as well as the envy of his rivals.

Yet the real mystery at the heart of British politics is why Johnson seems so reluctant to do more with all this power. The British system is generous to winners, and few have it as good as Johnson. He has a pliant cabinet, a large House of Commons majority, and a Labour opponent in Kier Starmer who is struggling to find his voice. Past prime ministers in less favorable circumstances have managed to transform Britain fundamentally, for better or worse.

In contrast, Johnson demonstrates a troubling business-as-usual complacency. His recent proposals, like the plan to boost public funding for the National Health Service and create fresh entitlements to social care, hardly amount to a meaningful break from the center-left policymaking framework that has dominated British politics for decades. With taxes in Britain now at their highest level in peacetime history, it’s no surprise that some on the right are wondering what’s the point of having a Conservative government.

In reply, Johnson would probably list his government’s priorities, foremost among them a levelling-up agenda to rebalance Britain’s economy away from London. But while Johnson talks a big game when it comes to the scale of his ambition and determination to change Britain for the better, there is scant evidence of the kind of bold action needed to back up that rhetoric. Nor is there much sign of a team with the experience and focus to pull it off. The problem, as one Tory insider told me on a recent trip to London, is that “Boris has decided he wants to run the country.” That may seem a strange thing to say about a prime minister, but Johnson’s boosters have always sold him to Conservative colleagues as a charismatic figurehead: an energizing front man good at winning elections but too easily distracted for the strategic work of governing effectively.

The Times reported last week that Johnson hopes to be in power for another decade. He wants to carry on so long, they reported, in order to fix the “catastrophic” mistakes of the past 40 years and to use Brexit “to rectify the inequalities across the country.” Dramatic rhetoric, again—but the government still doesn’t have the policies to match. In recent weeks, it has watered down zoning reforms after promising the biggest shakeup in half a century. The much-touted levelling up agenda so far appears to involve little that wasn’t part of previous efforts to breathe fresh life into economically underperforming parts of the country. And far from rectifying inequalities, the new social policy is regressive, forcing hardworking young Britons to subsidize care for asset-rich seniors. Accordingly, it’s the new Conservative members of Parliament, representing parts of England’s North and Midlands that were once Labour strongholds, who have been most critical of the policy.

Plenty of Conservatives will be more than happy with a leader who wins elections, keeps Labour out of power, and bolsters the Union by seeing off the challenge of Scottish independence. But it’s not enough. Britain stands at a crucial moment in its history. Now that it’s out of the EU, the United Kingdom must decide what kind of country it will be—on the economy, trade, geopolitics, and much more. These are big, open-ended questions, and Johnson won’t find the answers in poll numbers.

Oliver Wiseman is a British journalist based in Washington, DC, and a coauthor of Brexit Revolt. 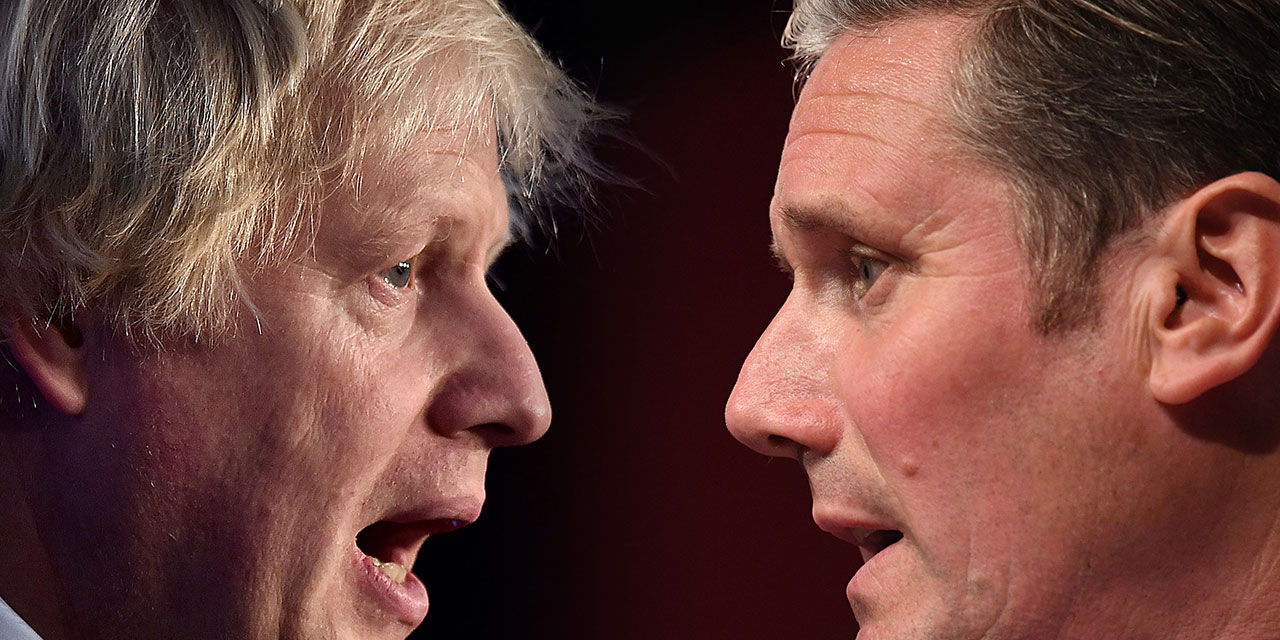 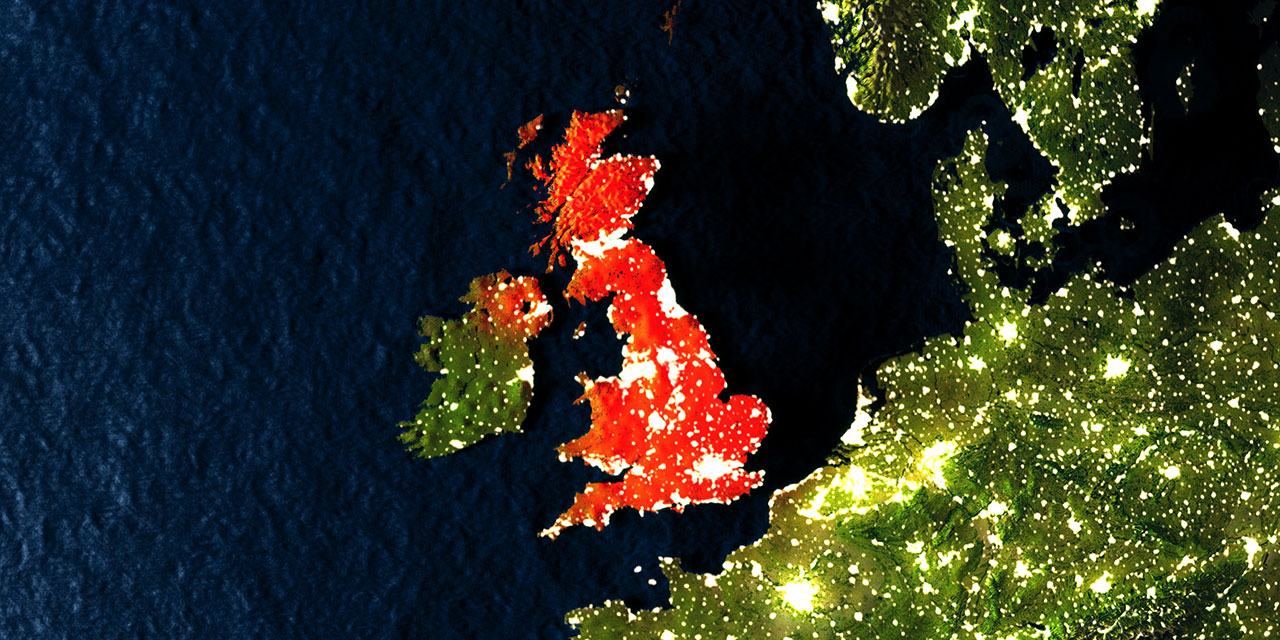