New York mayor Bill de Blasio’s run for president sounds like the ultimate folly. His popularity in New York City is anemic. His national stature is Lilliputian, despite years of travel and a concerted effort to raise his profile. Yet it’s a mistake to think that de Blasio’s presidential bid is only a vainglorious ego trip. As the middleman in a machine that runs on money, he must maintain a vehicle for fundraising, or he’ll deprive the machine of the pump that keeps the cash flowing.

From the time he entered office in 2014, the mayor has been prodigiously dedicated to fundraising. He set up the Campaign for One New York as a PAC-style entity to raise money to push his political agenda, specifically to expand pre-Kindergarten and support his affordable-housing program. Neither initiative required a special, extra-governmental advocacy organization. Expansion of pre-K was broadly supported, and Governor Andrew Cuomo agreed to fund it; the affordable-housing program, engineered in consultation with the real-estate industry, faced no significant opposition.

The Campaign for One New York raised millions of dollars from labor unions and individuals with business before the city until the mayor shut it down in 2016, with multiple state and federal investigations converging on his fundraising schemes. De Blasio insists that his office consults lawyers before making any moves, and that his actions have stayed scrupulously “within the letter of the law.” But staying within the letter of the law can differ only a shade from violating the spirit of the law, which is what the federal prosecutor and state attorney general accused him of before determining that it would be too hard to prosecute him and closing their investigations.

Major donors to de Blasio’s campaigns in two federal jurisdictions have pled guilty to bribing him or individuals in his administration. These contributors, who met with the mayor privately and received favors, will go to prison on those charges. Somehow, it’s illegal to bribe an official with the expectation of something in return, but accepting the bribe falls into a legal gray area.

De Blasio calls himself “the people’s mayor,” but he is the creature and employee of the city’s consultant class. His actual bosses are the wealthy political operatives whom he designated “agents of the city,” like former Acorn spokesman Jonathan Rosen, David Axelrod protégé John del Cecato, and high-powered “government relations and strategic consulting” professionals like Jim Capalino. These insiders keep de Blasio in good standing with unions and real-estate developers, sending their members to vote for him in low-turnout elections and funneling money into his various fundraising entities. In exchange, the mayor has handed out retroactive raises to public employees, lifted deed restrictions for clients of his close associates, and approved the city’s purchase at inflated valuations of slum housing for homeless people.

De Blasio runs City Hall like a financial pass-through entity in order to facilitate his donors’ business and keep his high-placed consultant friends happy. He has about two good years left in office to generate donations, but he can’t accept contributions if he has nowhere to put them: you can’t be a bagman with no bag. It’s illegal for his donors to give him money personally, so he needs a plausible excuse to continue to accept contributions; hence, the Fairness PAC, established to keep the money flowing. And now that he’s officially a presidential candidate, he can raise money that way, too.

In launching a presidential campaign, de Blasio may seem like he’s neglecting his elected duties—but not when you consider that the city has functioned over the last five years as an elaborate pay-to-play operation. In that context, the mayor is doing his job as doggedly as ever. 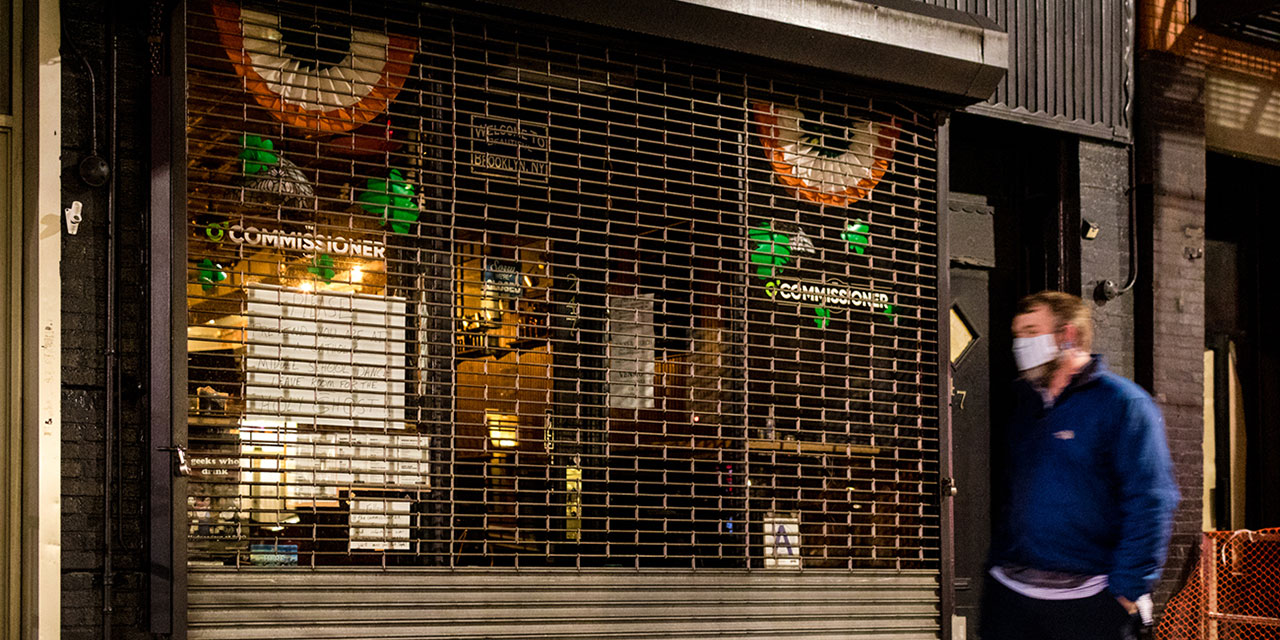 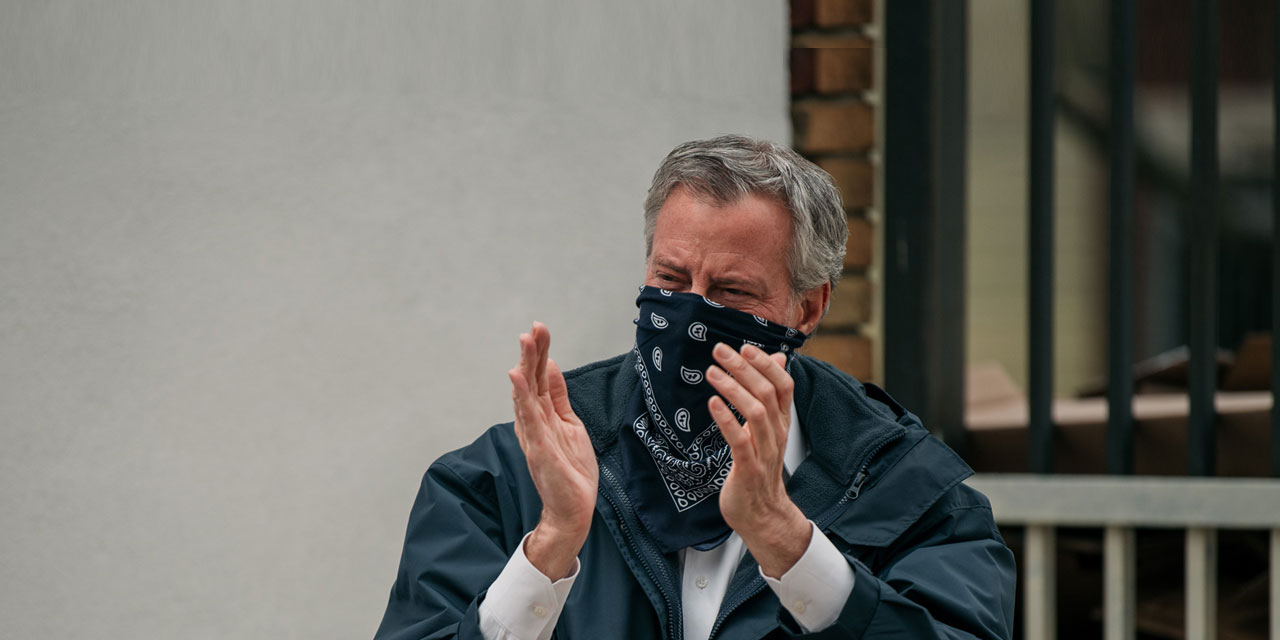 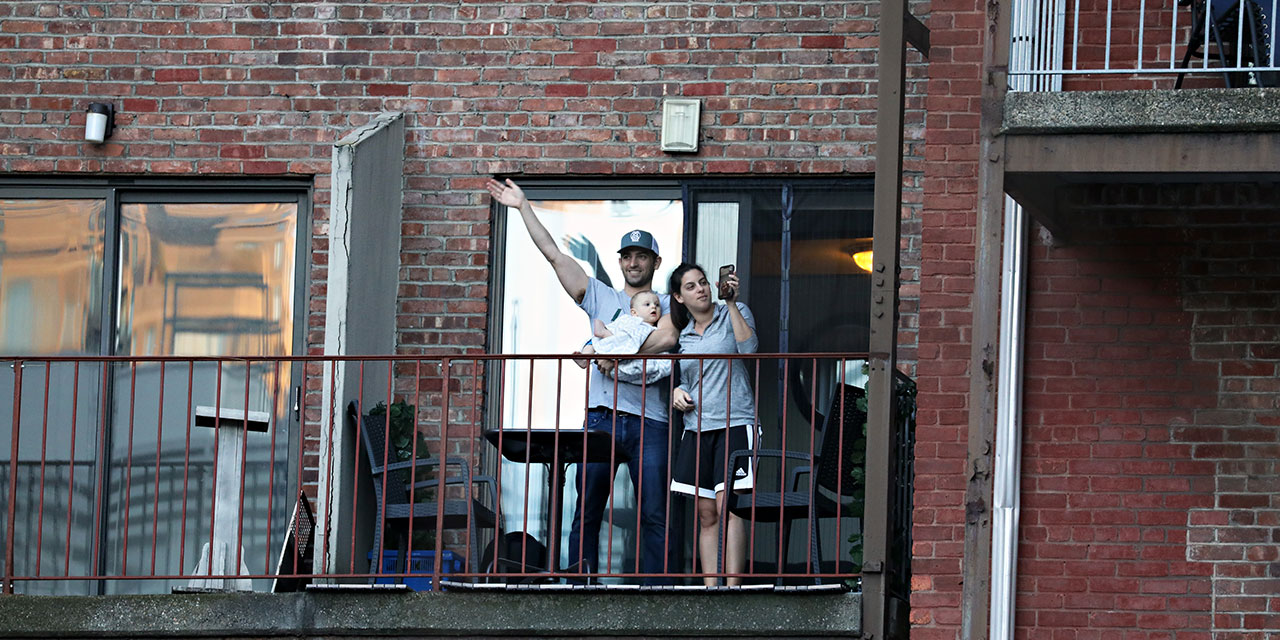