Joe Biden unveiled his economic plan last week. It’s mostly unremarkable, containing Donald Trump-like nods to economic nationalism, but one thing that stood out was Biden’s vow to “put an end to the era of shareholder capitalism.” The former vice president and presumptive Democratic presidential nominee rejects “The idea the only responsibility a corporation has is with shareholders. That’s simply not true. It’s an absolute farce. They have a responsibility to their workers, their community, to their country. That isn’t a new or radical notion.”

Biden is right that including the interests of “stakeholders,” and not just shareholders, is not a new or radical concept. Lawyers, economists, and regulators spent much of the twentieth century debating to whom a corporation should be accountable. Today, disdain for the notion that a corporation’s primary objective is to maximize value for its shareholders has united the disparate likes of Elizabeth Warren and Bernie Sanders and the Davos/Larry Fink crowd. It’s no surprise that Joe Biden is against it, too.

The concept of stakeholder capitalism, the alternative to shareholder capitalism, remains unclear. It can mean that a corporation must consider any group or individual affected by a firm’s objectives. Biden argues, for example, that a corporation should simply consider the best interests of its workers, its community, and the country. How much consideration each stakeholder gets, what their interests are, and how these arrangements will be measured and enforced are uncertain. If Biden’s talk about expanding stakeholders is more than just bluster, the legal framework could demand that corporate boards and officers explicitly account for the interests of other stakeholders—as in Germany, where stakeholders have seats on corporate boards.

For now, shareholder primacy remains baked into American corporate governance. The idea that maximizing shareholders’ interests should be the primary objective of any public corporation took hold in the 1980s (an era of hostile takeovers), after a decade of low profits and dismal stock performance. Though much criticized, shareholder capitalism offers many benefits—not only to shareholders but also to the stakeholders whom Biden is concerned about.

Maximizing shareholder value simplifies a corporation’s objectives and makes performance easier to assess. Contrary to public perception, it does not create conflicts between different stakeholders, because economic success is not zero-sum. Shareholder value, when done right, aligns the incentives of corporate managers, a corporation’s owners, and the broader community.

Generally, shareholders care about bigger dividends, which are based on current profits; and on a rising stock price, based on the expectation of future profits. Maximizing shareholder value requires maximizing profits, both in the short and long term. Such long-term success requires happy and loyal employees, a healthy relationship with the community, and a thriving environment. Companies may make a trade-off between the short and long-term; it’s the job of corporate boards and officers, beholden to their shareholders, to strike the right balance. Sometimes they get it wrong, which is why “maximizing shareholder value” is often confused with short-termism—the worry that firms don’t innovate enough and create long-term value because they only care about next quarter’s profits.

Adding more stakeholders does not necessarily improve performance, though, in the long or short term. It only muddies accountability. It’s true that profits of some firms have risen since the 1980s while wages did not increase at the same pace. Wage stagnation has many causes, including a changing labor-market structure, superstar companies dominating their markets, globalization, and relative returns to capital. Stakeholder capitalism won’t change any of that. Employees benefit from a healthy, well-managed company that can still be a going concern in ten or 20 years. Advocates of stakeholder capitalism often point to unions as a necessary protection for workers—but the history of public-sector unions, which have often demanded large, unsustainable pensions and post-retirement health-care benefits, suggests that workers’ advocates can be even more short-term-focused than shareholders are.

In some cases, corporations have acted irresponsibly to their communities and done unethical things to boost their short-term stock price. Some corporations are poorly managed and become hostage to activist stock owners looking to make quick profits. But these risks are not new; they were present long before shareholder value became the standard in the 1980s. More voices at the table, with competing interests hard to quantify, won’t improve management or performance of a marginally successful corporation.

Some concerns about short-termism are valid. For instance, corporations have devoted fewer resources to research and development in the last few decades. This may reflect changes in the economy that make it more efficient to acquire small startups that innovate instead of pursuing innovation in-house, as technology and pharmaceutical firms often do. It’s not clear how having more stakeholders would result in more innovation or encourage corporations to think more long-term.

Green advocates insist that large corporations have destroyed the environment, and some advocates for stakeholder capitalism demand the presence of environmental stewards on corporate boards to veto decisions that may contribute to climate change. Others demand a seat at the table for community activists who will weigh in on matters of social or racial justice. Yet corporate boards are already hearing the stakeholders’ message. Consider the increasing popularity of socially responsible mutual funds, which apply screening criteria to invest only in companies that meet high standards of virtue, or the many public-pension funds demanding strict environmental standards from companies in which they invest. 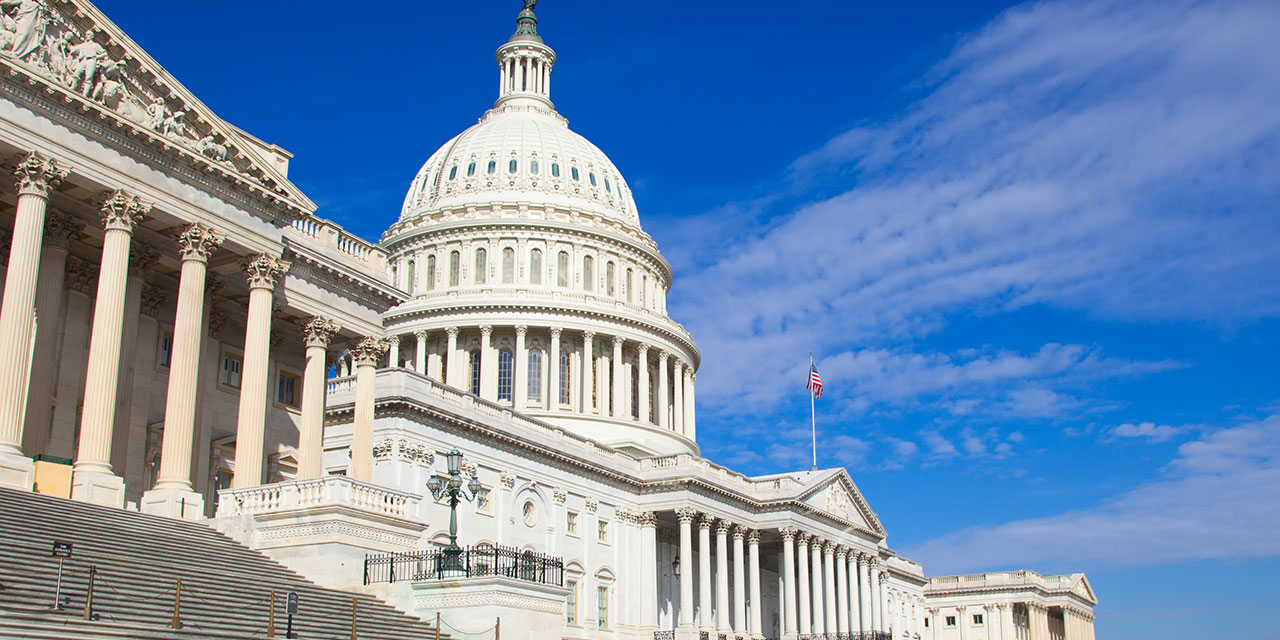