Last week, Senator Bernie Sanders came out in opposition to Boston’s proposed Suffolk Downs Redevelopment, one of the largest mixed-income, transit-oriented housing projects in the country. The Vermont senator and leading contender for the Democratic presidential nomination tweeted that he supports the “longtime residents . . . fighting displacement from the communities they have spent generations building.”

The Suffolk Downs site, a 161-acre defunct horse track straddling the border of East Boston and Revere, Massachusetts, was abandoned in 2017 and sold to real estate firm HYM Boston for redevelopment. HYM Boston plans to build a mixed-income, mixed-use community of 10,000 housing units, of which 20 percent will be rent-controlled, non-market units, plus 40 acres of public open space and “office, lab and retail uses as well as a new innovation node at Beachmont Square” to bring jobs for local and new residents alike. The site is so large that it runs parallel to two stops on Boston’s Blue Line—Beachmont and the eponymous Suffolk Downs.

Sanders’s tweet sparked a mix of reactions, revealing a divide on the left between anti-gentrification radicals and pro-housing liberals. Some have noted that Sanders took a pro-development stance as mayor of Burlington, when he supported a major waterfront development. Observers on the center-right, meantime, suggest that Sanders’s stance is a predictable outcome of his anti-market views on private-sector involvement in health care, education, and housing.

East Boston is among the last transit-accessible neighborhoods in Boston proper with relatively cheap market-rate rents. The neighborhood has been growing, and perhaps even “gentrifying,” but not in the manner that antidevelopment activists—who have stifled housing production in Boston for years—might suppose. A 2017 report by the Boston Planning & Development Authority noted that the neighborhood’s population is surging with nonwhite residents. Hispanics coming to East Boston helped make it the Boston neighborhood with the greatest number of new residents from 1980 to 2010.

Concerns that development will stress an overburdened neighborhood are unfounded: East Boston’s population remains below its 1950 population peak of 51,152. The Suffolk Downs Blue Line station, even when the racetrack was open, was the least-patronized heavy-rail station in the MBTA’s system, and the Blue Line has both the lowest ridership of Boston’s rail lines and the highest on-time performance.

Metro Boston has permitted so little new housing that it has tumbled down the national population ranking. While fast-growing, inclusive, and cheap Sunbelt metro areas like Houston, Dallas, Atlanta, and even Miami have boomed, Boston stubbornly remains smaller than Philadelphia. Even as Boston proper has yet to pass its 1950 population peak, Greater Boston’s rental market has grown roughly as expensive as Greater New York’s.

This is why the opposition to building housing in Boston, especially on an unoccupied horse track near mass transit, makes no sense. Local activists profess to care about helping the poor, but they don’t seem to understand that their resistance to building housing on unoccupied land makes it more likely that current residents will face higher rents, and eventual displacement, from the limited existing housing stock. The activists ironically share the same antidevelopment position as landlords in nearby Allston, who oppose new Harvard and BU on-campus dormitories, fearing competition for their captive student tenants.

Bernie Sanders may have been a pro-development mayor in Burlington, but in recent Boston-area elections he backed “Our Revolution Cambridge” candidates, who ran on a platform against Cambridge’s “Affordable Housing Overlay.” That plan would relax the city’s de facto ban on new housing construction but only for developments consisting entirely of non-market-rate housing. Local pro-housing leftists, stunned by the opposition of Sanders’s surrogates to subsidized housing developments for poor residents, have switched their allegiance to Elizabeth Warren.

In California, Our Revolution endorsed the opponent to State Senator Scott Wiener, a pro-housing Democrat who has passed several critical bills, including one to legalize “granny flat” accessory-dwelling units, that have begun to turn the tide against California’s crushing regulations on new housing. Wiener also tried but failed to pass SB50, which would have overridden local control over zoning in many areas and required that these areas permit the construction of midrise and medium-density apartment buildings, especially near transit lines.

Sanders’s Internet supporters claim that they’re “PHIMBYs,” or “Public Housing In My Back Yard” supporters, but in one local election after another, Sanders has endorsed those who oppose housing construction of all kinds—from 100 percent affordable housing in Cambridge to mixed-income market and non-market housing in Suffolk Downs to the opponents of California’s most effective pro-housing state senator. This uncompromising approach to development, with no role for the private market, may be endearing to Sanders’s most dogmatic backers, but it will do nothing for people in Boston desperate for a place to live.

Alex Armlovich is a fellow at the Manhattan Institute, where he writes primarily on urban issues, such as housing, transportation, and infrastructure. He is the author of Manhattan Institute’s “Poverty and Progress in New York” series, which benchmarks quality-of-life indicators across New York City. 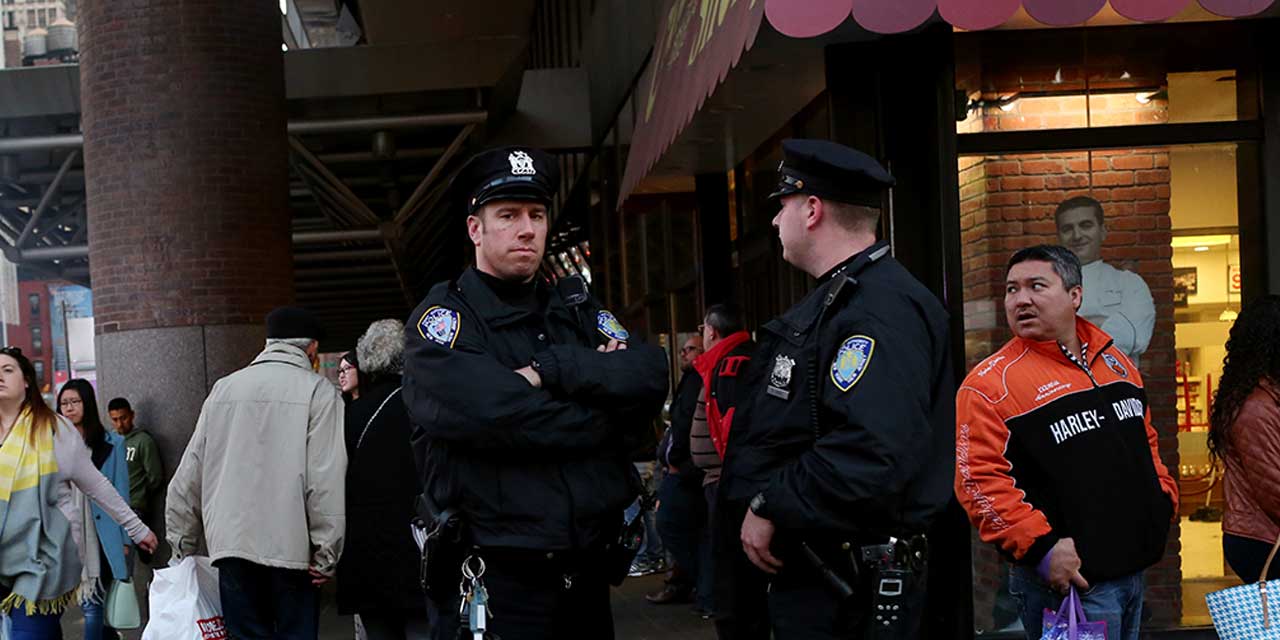 Sleeping on the Job 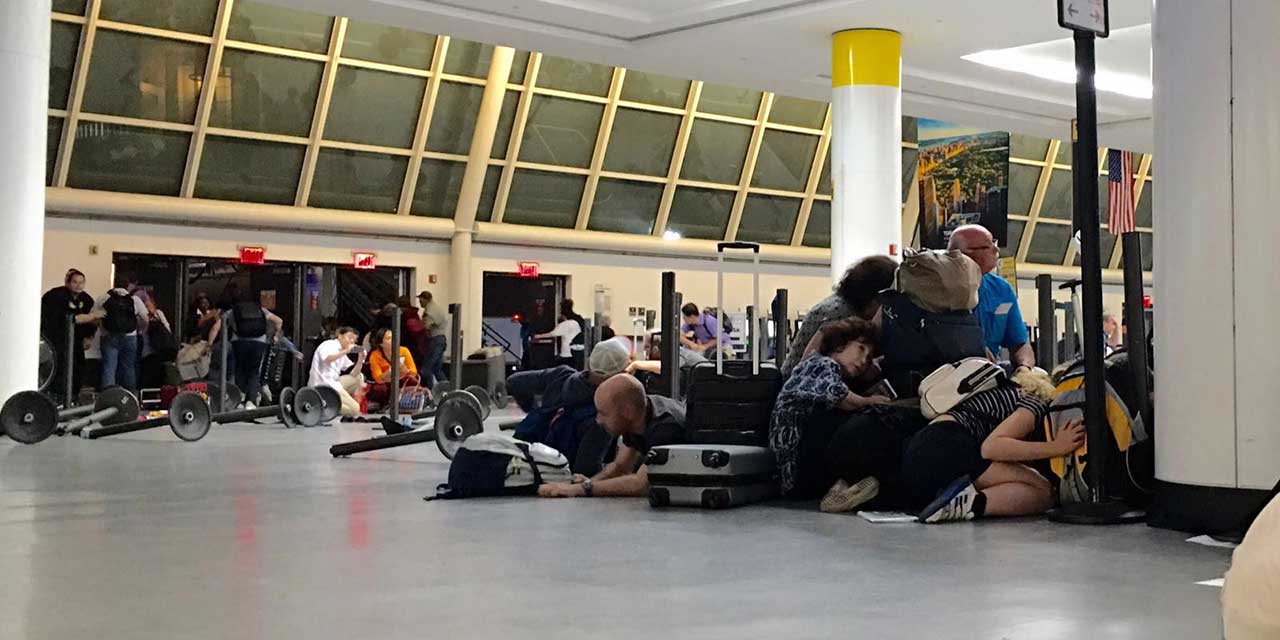 “This Is a New Port Authority”