A Bounty of Convenience—and, Maybe, Opportunity

Imagine for a moment someone walking out of his apartment. As he descends the elevator and enters the lobby, a cheery voice emanates from the door-security system, which uses face-detection software to verify residents’ identities. As the individual arrives at the front door, an automated delivery robot slips by to drop off the latest ecommerce order from an autonomous freight truck parked along the curb.

Our explorer heads into the subway to ride on a driverless train or perhaps hails an autonomous taxi to grab coffee at an algorithmically selected café. Orders at the shop are visible in a computer display near the front door, and an automated barista bot perfectly (if mechanistically) brews a velvety latté. Meantime, a cleaning machine ambles on, using computer vision to find discarded waste and leftover dishes.

None of this is science fiction; almost all these technologies are available now, if at varying levels of quality. That leaves us with a profoundly challenging question: how can we prevent exacerbating inequality as whole types of work get automated out of existence?

Cities have long been engines of opportunity—and, via opportunity, levers of equality, broadly understood as improvement in one’s material circumstances. Behind urban amenities lie robust service industries that provide a spectrum of jobs at varying skill levels. Density ensures that knowledge and opportunities get transmitted quickly.

Automation has displaced many skilled manufacturing workers in the past, of course, but the concomitant rise of the service economy yielded alternative jobs for many of those workers. Automation boosted industrial productivity, pushing up living standards, and new jobs ensured that most people had a hand in the growing income pie.

Now that pattern between automation and labor has broken down, according to economists Daron Acemoglu and Pascual Restrepo. The two find that automation technologies have neither provided the same level of productivity growth compared with the past nor created new labor tasks that can be filled by displaced workers. Acemoglu and Restrepo see the widening inequality in industrialized countries over the last three decades as a consequence of “so-so” automation replacing humans without providing better quality of life.

While the automation debate generally revolves around the manufacturing and industrial areas, it is the effect of these technologies on cities that will have the most serious consequences for inequality. Take a fast-food restaurant owner who fully automates his business. Robots would take over the work of the kitchen, displacing the chefs who once grilled burgers to a perfect medium-rare. Computer displays allow for automated order processing, which displaces the cashiers and line managers at the counter. In the optimistic scenario, these displaced workers would be reassigned to more customer-centric roles, like helping with food recommendations or striking up conversations with patrons, to drive loyalty. They’ve essentially transitioned from operations to marketing, improving the business’s bottom line and quality of service in the process.

Acemoglu and Restrepo find such optimism unwarranted, though. Their research shows that recent automation has displaced workers but with little compensatory creation of new jobs. Restaurants aren’t creating new customer-service roles for their former employees; instead, they’re saving the difference in costs between labor and robot capital. Worse, this hypothetical automated restaurant isn’t lowering prices. It exists in a competitive market, yet the café sets prices at levels that attract customers, and it makes little financial sense to cannibalize sales, even if it has lower expenses from automation. Worse, as service workers get displaced, the restaurant may feel pressure to raise prices, hoping to attract an increasingly wealthy clientele.

Having identified a major challenge with automation, the two economists argue that it is the responsibility of policymakers and artificial-intelligence inventors to correct for this market failure. In other words, AI should be designed to create valuable work opportunities for people, rather than merely displacing workers in the pursuit of efficiency. Acemoglu and Restrepo offer the example of a teacher with access to automation technology that allows him to provide more individualized instruction. Here, AI augments labor rather than displaces it, and increases productivity to boot.

That’s a reasonable example, but it’s hard to see how millions of jobs can be merely augmented, not replaced. The package deliverer, the taxi driver, the cashier—is there a hypothetically valuable task that these workers can do in the future when robots handle the work that they do today? My suspicion is that the answer will be “no” for many service professions.

What, then, can we do to ameliorate the impending decline of the value of labor? Acemoglu and Restrepo rightly ask how artificial intelligence can be developed to improve human equality, but their reasoning—encouraging or even mandating, presumably via government, the creation of new labor tasks—stands in opposition to fundamental free-market principles. A better approach might be to ask how more people can benefit from the wealth that robots and automation create. Instead of a restaurant employing eight people and owned by one person, could automation allow pairs of those former employees to become owners themselves? That would lessen inequality, while also improving consumer satisfaction from the greater choice of restaurants available.

We have already seen this pattern in the evolution of new media and in the maker movement. Where once products were manufactured in large factories, now a variety of affordable workshop tools and new distribution channels like Etsy let artisans build their own businesses. Nowhere is this democratization more obvious than in media, where talented keyboard-pounders can become modern media barons by stitching together a payments system, a mail-delivery tool, and a social media presence.

A world with more democratized ownership of AI won’t come easy, though. Challenges will include education and access to financing. Worker retraining has always been part of displacement and growth in the labor economy, of course, but research shows that worker-retraining efforts have often been ineffective. This next transition will be harder. In the past, we replaced one set of repeatable tasks with another. Now, workers will have to start thinking creatively about how to generate wealth from their work and ownership. With the right tools, including classes on entrepreneurship and peer groups to share resources and ideas, we can make it work.

Even if workers gain the skills they need to navigate this new automated economy, they will need access to financing to purchase tools to run their businesses. Such assistance has been hard to come by since the financial crisis; even though startups have appeared, including Stripe, Square, Fundbox, and Kabbage, that make business financing easier, new business formation stands at a multi-decade low in the United States. Some sort of financial cushion will be necessary. New businesses don’t instantly generate profits that can sustain their owners—it takes time to build up a customer base. A lag exists between the work a business conducts today and the cash flow that—hopefully—it will eventually generate.

Carefully coordinated, automation in cities could provide a bounty of convenience and more creative opportunities and ownership. Maybe we’ll never have to talk to a person again to get a job done—but we might end up with more time than we ever had before to talk with our friends and neighbors.

Danny Crichton is executive editor of TechCrunch Extra Crunch, where he covers technology and power. Previously, he was a foreign correspondent at TechCrunch based in Seoul, as well as a venture capitalist with General Catalyst in Palo Alto and Charles River Ventures in Boston and New York.

Danny Crichton The city’s technology sector has thrived in a terrible year, but the next mayor shouldn’t rest on these laurels. 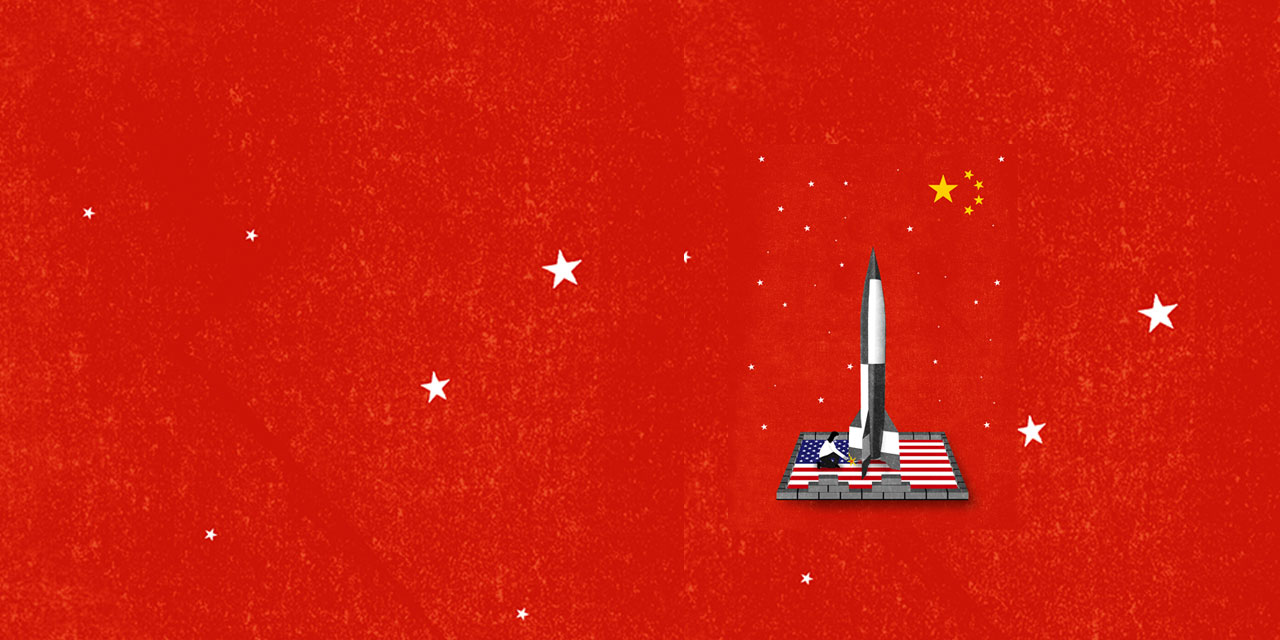